Apple iOS 8 now official: everything you need to know

Apple iOS 8 now official: everything you need to know

Launching in WWDC, Apple has finally unveiled the next version of their mobile operating system – iOS 8. 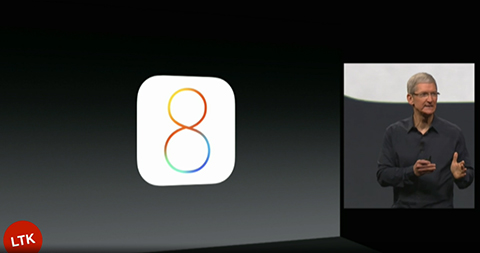 Following last year’s major redesign, iOS 8 comes as both an update and a polishing to Apple’s OS. It changes some of the design elements of the previous version and adds in more software tweaks, features and apps to take it all a step forward. Without further ado, below is a list of some of the new things found in iOS 8: