The Nokia brand has found its way into the headphones market via RichGo Technology, and one of the newest products they released in the Philippines is the Nokia Professional P3600 TWS Earbuds. So, what’s “professional” about this, and how does it sound? Find out in our hands-on. One of the first things we liked about the P3600 is the packaging. Unlike others that come in plastic or paper-based packaging, this one is packed in a metal lid. 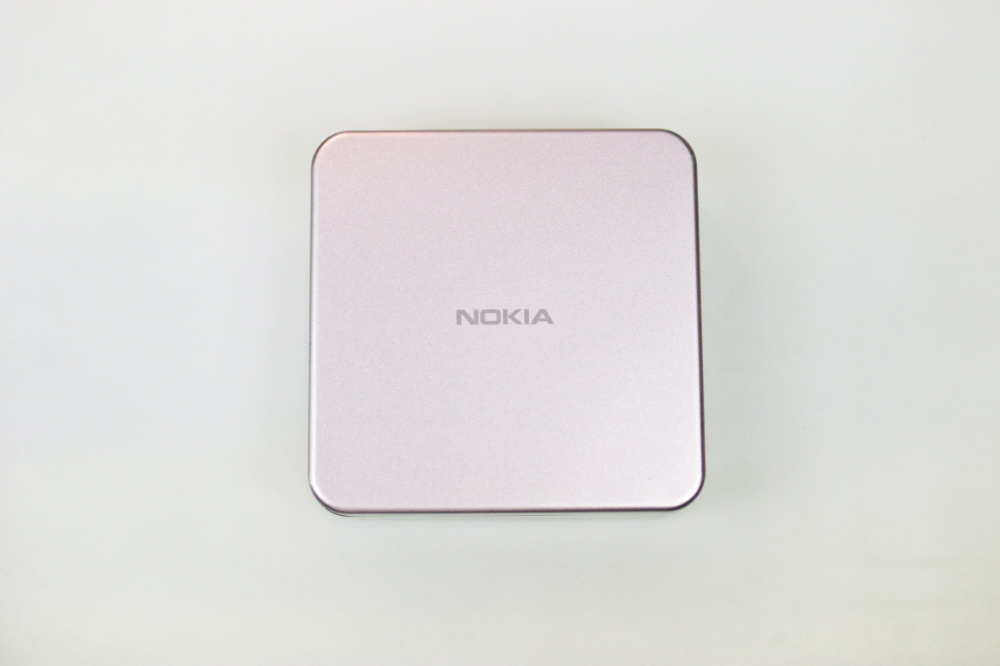 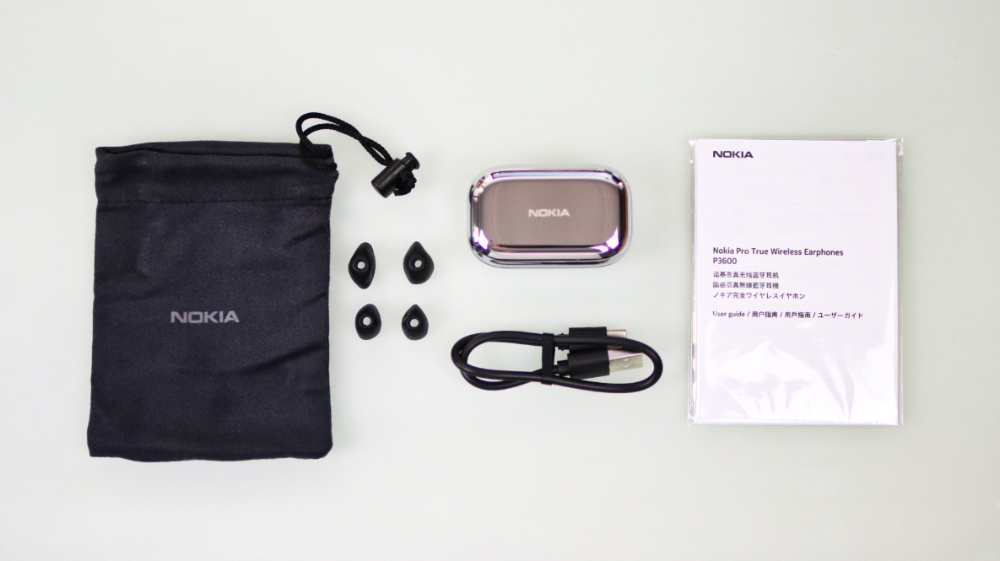 The case looks really nice and cool to the touch. The design of the case was inspired by the Nokia 8800 feature phone that was released in 2005. It has an LED indicator on the front and a USB-C charging port at the back. 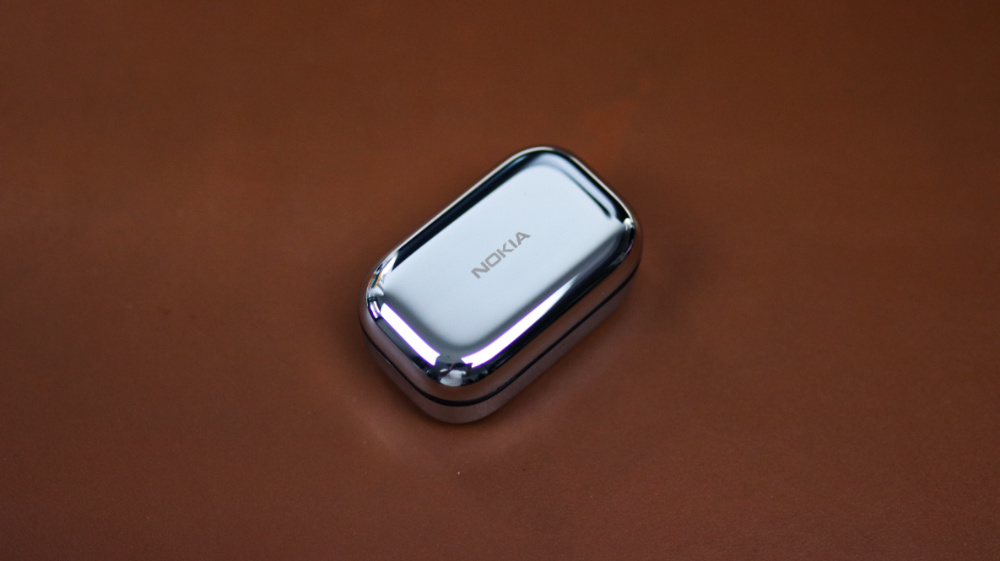 It’s a fingerprint magnet, though, and will look dirty over time, but you can easily wipe it off with the cloth pouch. Then there’s the hinge of the case. It feels a bit loose and rattles easily. It threw me off as it veers away from that premium feel that it initially exudes. That disappointment continues to the earbuds themselves as it is made of light glossy plastic that you would normally find on more affordable earbuds. It has LED indicators as well as touch controls. It also has IPX4 splash-proof rating, so it can withstand sweat during workouts. Design-wise, it doesn’t look bad, but it does look generic. 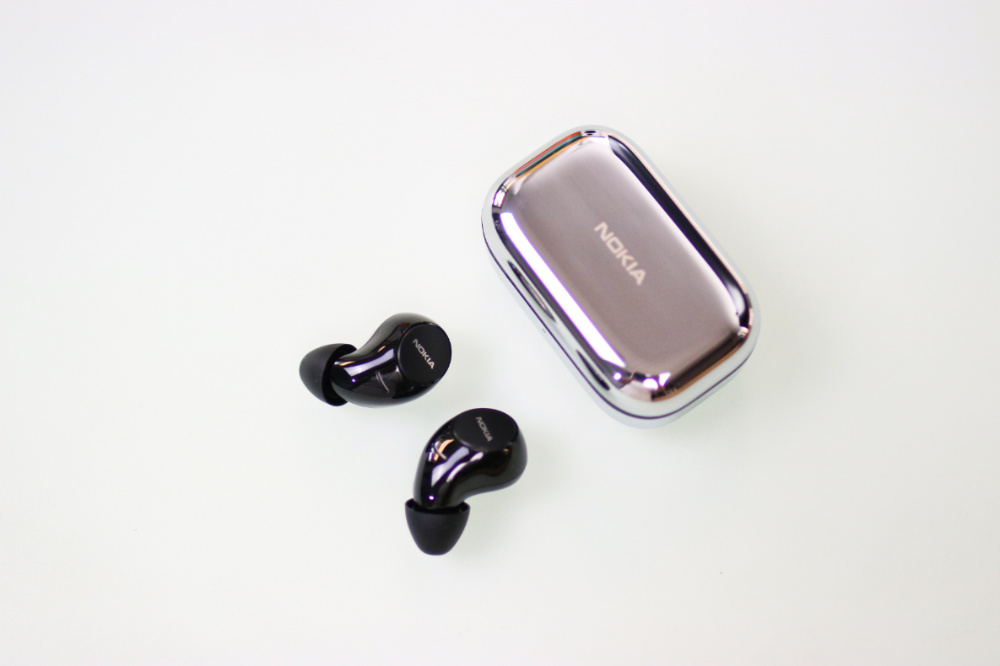 In the ears, it’s comfortable and gave a good fit. Since it’s tiny, it sits well in the concha and doesn’t easily fall off. Pairing is easy and done through your smartphone’s Bluetooth settings. The P3600 automatically to your smartphone via Bluetooth 5.2 the next time you open it. When it comes to audio performance, the P3600 boasts a Knowles balanced armature and an 8mm dynamic driver. One handles the mids and highs, while the other takes care of the bass. In terms of audio quality, the P3600 sounds good for its price. The trebles are bright and crisp but not the point of being harsh. The mids sound neutral with good emphasis on vocals. The bass is powerful but tends to be bloated, especially in higher volumes. The P3600 will be more at home playing pop and hip hop music. If you like listening to music during a commute, you will like the Ambient mode feature. Just tap the left earbud twice to activate and you can start hearing your surroundings more. Another feature is Gaming mode to reduce latency. It doesn’t state anywhere how much latency is reduced, but if you’re experiencing audio lags while playing games, you can activate this by triple-tapping on the left earbud. 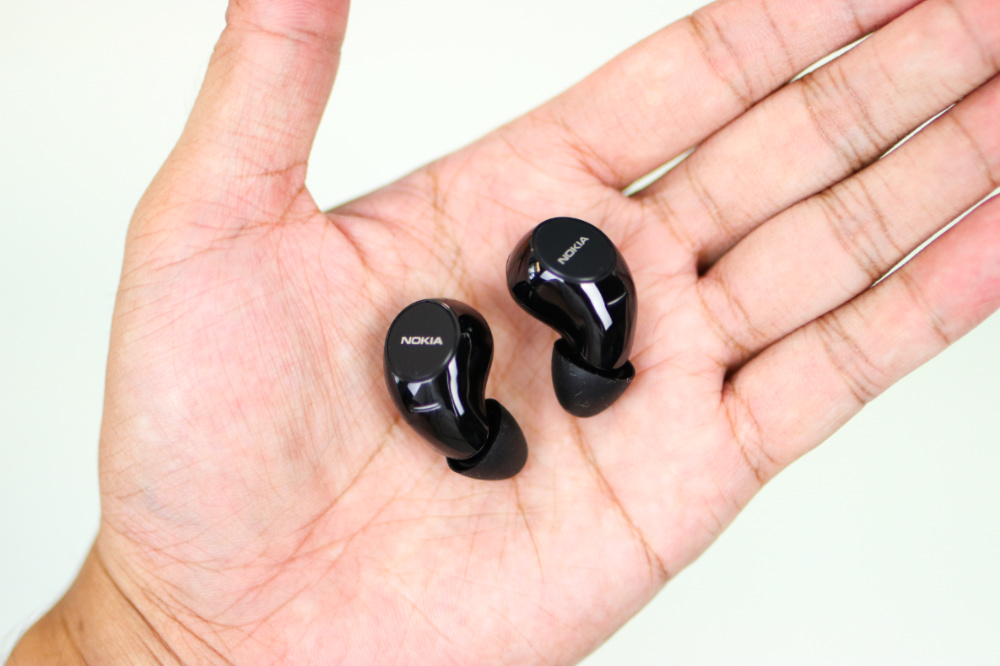 When it comes to the microphone quality, the company said that it has a Clear Voice Capture technology, which has some degree of background noise suppression. Based on my experience, it sounds like it was able to focus on my voice and removed background noises like the humming of the fan or noisy neighbors. It won’t achieve the crystal clear voice provided by dedicated microphones but it’s enough to make you audible during casual calls. 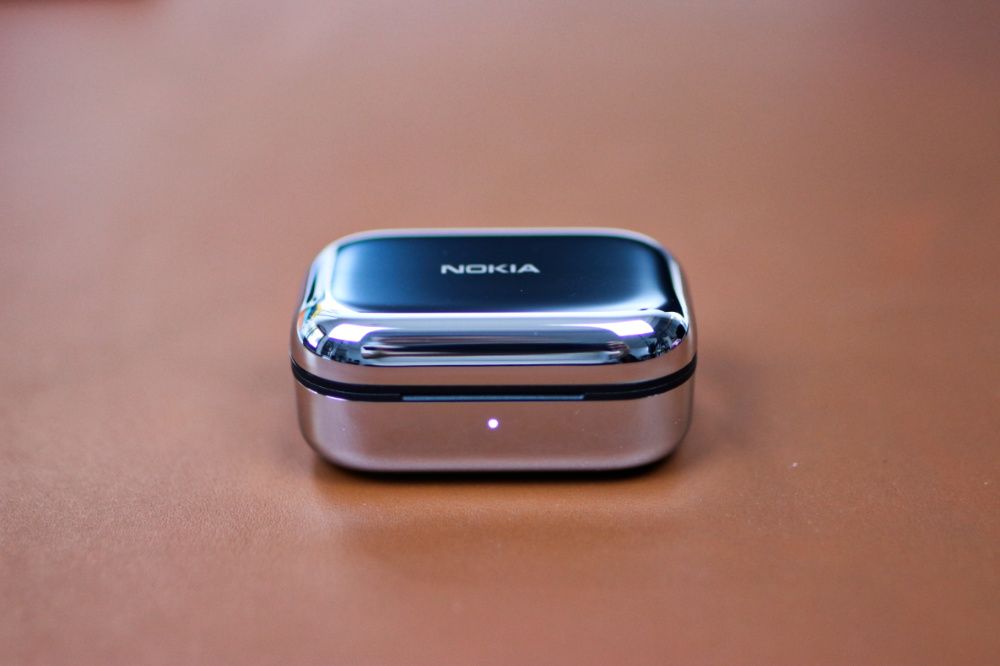 As for the battery, each earbud carries a 45mAh battery, while the case has 400mAh. Nokia claims 6 hours of music playback, which is good and can be extended up to 24 hours with the charging case. Charging the earbuds takes about 2 hours. The Nokia Professional P3600 came out strong at first with its “professional” premium packaging and case, which feels different from the actual earbuds. The unboxing got my expectations too high. On the bright side, it sounds good for something priced under PHP 5K right now.