In a statement issued last June 10, Department of Finance (DOF) Assistant Secretary Juvy Danofrata indicated that the Fiscal Incentives Review Board (FIRB) welcomes the decision of business process outsourcing (BPO) firm Concentrix to give up fiscal incentives in exchange for maintaining its hybrid work scheme for their employees.

“This goes to show that tax perks are not that important to investors doing business in the Philippines,” the DOF Assistant Secretary said, “This validates the DOF’s policy thrust to avoid the grant of unnecessary tax incentives as this is apparently not the main consideration for them to do business in the country, especially for the business process outsourcing (BPO) firms that have been enjoying the exemptions and incentives for a long time.” 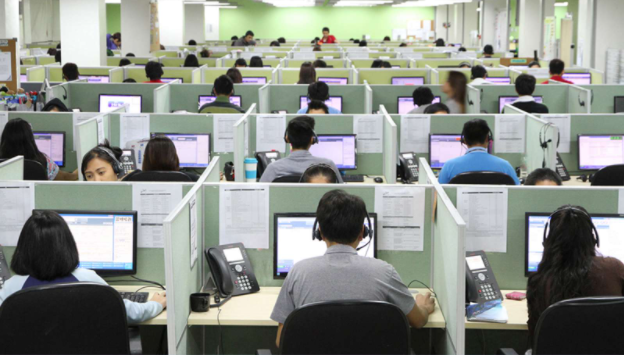 According to the assessment by the FIRB Secretariat, total dividends declared by BPOs exceeded their income tax incentives. This meant their tax incentives are likely being used to augment shareholder returns. In their analysis, fiscal incentives would not be detrimental to BPO viability, but would instead affect their profitability.

To recall, the FIRB decided via Resolution 19-21 to allow the hybrid work scheme only until March 31, 2022, with work-from-home (WFH) or work-from-anywhere (WFX) available for up to 90 percent of BPO workers. The FIRB also maintained WFH as temporary, while directing their policies towards fully reopening the economy.

See also  How to stay focused while working from home

In a recent interview with BusinessWorld released last June 13, the Philippine Economic Zone Authority (PEZA) stands by its belief that tax perks would still be essential to make the Philippines “globally competitive.”

“A major source of attracting investors is our globally competitive fiscal and non-fiscal incentives like the ease of doing business and in lowering the cost of doing business especially in our economic zones,” PEZA Director General Charito B. Plaza said.

She also saw the FIRB stance as “sending wrong signals that the government is only after taxes.”

Earlier, PEZA has decided to issue letters of authority to allow approved locators to implement up to 30 percent WFH. The letters of authority would remain in effect until September 12, 2022, the stipulated end date of the state of calamity in the Philippines by virtue of President Rodrigo Duterte’s Proclamation No. 1218.

“Successful economies use strategies that provide both fiscal and non-fiscal incentives and even provide subsidies to investors. Foreign direct investments and multinational companies who have branches in many countries of the world weigh the efficiency factors that contribute in lowering the cost of production, of profitability, and in doing business,” the PEZA Director General added. 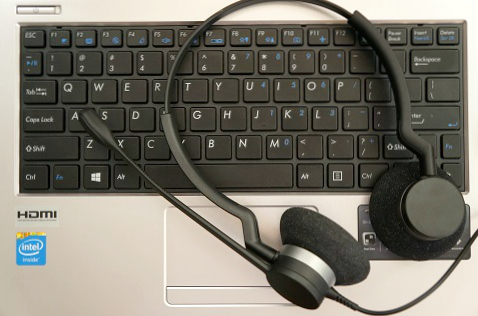 In a subsequent statement issued June 15, meanwhile, the FIRB cited PEZA as “clueless” on actual investments made by locators since the implementation of the Corporate Recovery and Tax Incentives for Enterprises (CREATE) Act, citing 12 of 196 PEZA-registered business enterprises (RBEs) having no information on investment capital. Eleven (11) did not specify their market orientation.

“PEZA did not give us the data on the actual investment. They said they are not monitoring that,” Danofrata said in a report during a recent Department of Finance (DOF) Executive Committee (Execom) meeting.

For its part, PEZA denied the FIRB claim. It pointed out in a statement also released June 15 that it submits its monthly reports on Approved Foreign Investments to the Office of the Secretary-Department of Trade and Industry (DTI) on a quarterly basis, to the Philippine Statistics Authority (PSA).

“PEZA is confident that benefits of incentives to investments outweigh the foregone taxes; hence, we find the statement by FIRB practically erroneous, misleading and intends to embarrass PEZA as an Investment Promotion Agency (IPA),” Plaza said. 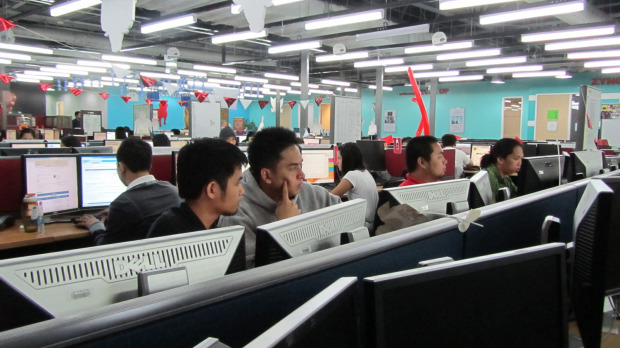 The IT & Business Process Association of the Philippines (IBPAP) also does not seem to agree with the FIRB regarding the latter’s evaluation of the effect of the return-to-office (RTO) mandate to the Filipino economy. The industry group believes that it would often be a “tiebreaker” when it comes to BPO investment considerations.

“The decision of IT-BPM (IT-Business Process Management) RBEs (registered business enterprises) to forego their income tax perks is a difficult interim measure to address the needs of their employees and meet the demand of clients who prefer WFH (work from home)/hybrid work arrangements,” IBPAP said in a recent statement.

“Terms and conditions of investment registrations must be honored and upheld, including the grant of fiscal and non-fiscal incentives. Ease and predictability of doing business is of paramount importance,” IBPAP added, noting that “continued profitability” would be beneficial in keeping investments and creating more jobs for Filipinos.

As for the case of Concentrix, IBPAP President and CEO Jack Madrid said in a television interview last June 14 that it was “a very temporary measure, a painful decision for them to make, given that viable commercial activity and profitability need both fiscal and non-fiscal incentives.”

Concentrix is a member of IBPAP.

While still uncertain on how the discussions would go concerning the “final ratio”, the IBPAP also stated that they would be content with the proposal to sustain a hybrid work setup allowing up to 70 percent onsite work and 30 percent WFH for BPOs, while keeping the fiscal incentives.

“It is extremely challenging, after adopting WFH for almost two years, to suddenly fully return to on-site work. We see (these challenges) beyond our industry. I think we all have seen the benefits of a hybrid work set-up that we are all still trying to figure out what that optimal balance is,” the IBPAP President and CEO added.

Wow, is that DOF assistant secretary trying to sabotage the next administration by pissing off the BPOs with the tax incentives situation? At this rate they really will move their business to other BPO-friendly countries like India.