Ah, the microSD card slot. For some it’s a mere feature that they can live without, but for some users, especially the self-proclaimed “power users”, they consider it as a major deal-breaker if a newly-announced flagship smartphone doesn’t have one. But whether you mind not having an option to expand your storage or not, have you ever got curious as to why companies are omitting this feature, even on their respective hero devices? We did, so we thought of listing down all the possible reasons we can think of as to why more and more brands are jumping in to the No-MicroSD-Card-Slot bandwagon.

A system is only as fast as its slowest component. Considering that a microSD card is an external component and comes in different classes, it is often considered as a performance bottleneck and sometimes the main cause of lag and crashes on the device.

If you are a tech-savvy user, you’ve probably invested on a good Class-10 microSD card to complement your smartphone. Sadly not everyone has the same mindset as you do, and most users often just go for the cheapest card they can find and blindly slap that to their device which more oftentimes does more harm than good. 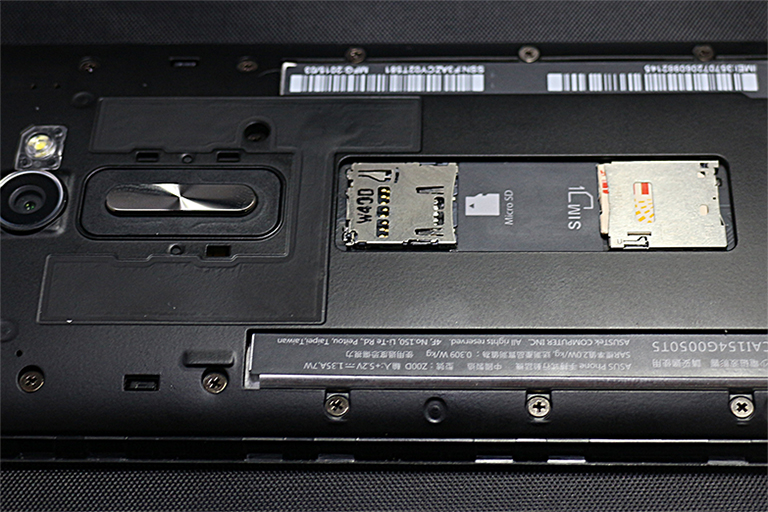 Yes they benefit from having extra headroom for storing their files, but this sometimes comes at the cost of occasional sluggishness and, worse, crashes. Do users blame their crappy microSD card for that? Of course not, they often put the blame on their pricey smartphone and rant about it on their social media.

But since companies have no control which brand and class of microSD card the consumer will use on their brand-spanking-new device, they’d rather take that out of the equation rather than risk of getting ridiculed for having a sluggish device.

The power consumption of microSD cards is not widely-publicized since it takes less toll on your smartphone’s juice compared to other components, and probably the least of your concerns when it comes to battery life. 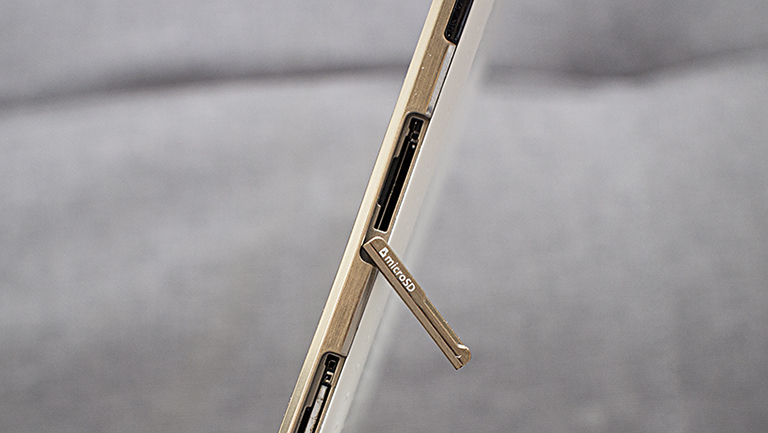 That doesn’t change the fact though that like any components, microSD cards require power to operate. During idle/standby, the power consumption is so insignificant (0.2mA) that most people won’t even notice it. However, these seemingly harmless storage solutions can consume as much as 100mA during transfers which can definitely take its toll on the battery life.

And since battery life has always been an issue with smartphones, brands would love to have one less component to worry about.

In the past, we’ve listed down the thinnest smartphones in the market, and we noticed something that all of them had in common – all of them have a non-expandable internal storage. Taking out the microSD card allows manufacturers to trim the thickness of their smartphones down. I’ve personally been against thinner smartphones (see my thoughts about it here), but there’s a market for slimmer smartphones and brands love to talk about how thin their new flagship compared to the previous one.

Compared to the two previous reasons, we think that we can file this one under the BS category as it’s not really justifiable to remove storage expansion for thinner design.

Since we’re in the topic of manufacturing, another possible reason for the omission of microSD card slots on smartphones is lower down the cost of production.

Personally, I don’t have any qualms about this, especially if it will benefit the consumers as far as pricing go. But as it is, brands are still asking for more or less the same price for the current model.

Therefore, any savings the companies got by removing the microSD card slot on their new devices, didn’t really translate to a decrease in price of these premium smartphones.

Cloud as the proverbial storage solution

As the old adage goes, “necessity is the mother of all invention”. There is indeed a need for more storage space to store all the senseless selfies that users have, but cloud storage providers have still not made a huge mark in the industry primarily because of existing storage solutions like the MicroSD card.

So by removing the MicroSD card slot, it will be easier for cloud storage providers (some of which are also the device manufacturer) to market their product to consumers. In essence, users are stuck with whatever storage they have on their device or pay for a monthly fee to enroll for a cloud storage.

Of all the features of a smartphone, you would think that a MicroSD card would be at the bottom of the list of smartphone “must-haves”. But judging by the people’s reaction to the launch of both the Galaxy Note 5 and Galaxy S6 Edge+, it seems that we’ve perhaps slightly underestimated the importance of this seemingly mundane feature.

Only time will tell if the omission of MicroSD card slot is just going to be a one-off thing or it will become a standard for future premium smartphones. For now we’ll leave you with a query: is the lack of memory expansion slot really that big of a deal when it comes to flagship smartphones?