During President Rodrigo Duterte’s state visit to China, Globe Telecom has signed a number of agreements with its Chinese partners amounting to $750 million to further enhance the LTE technologies in the Philippines. 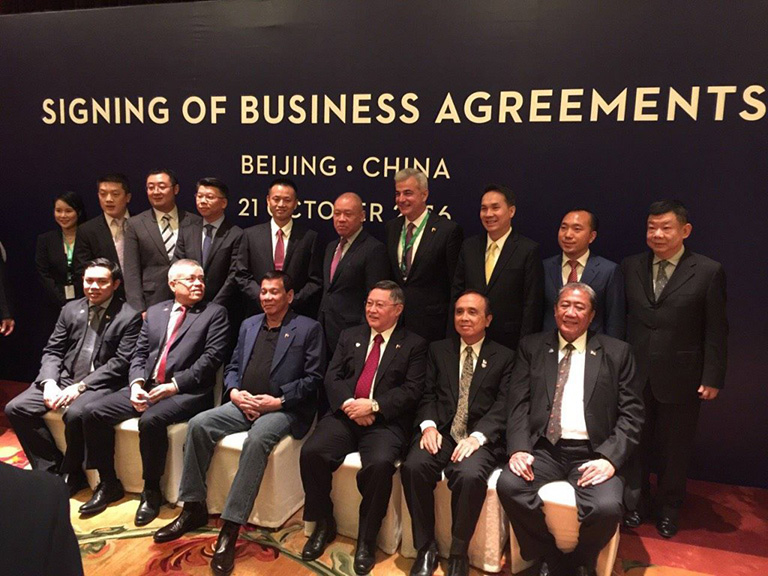 The companies involved are Huawei, Nokia, and Wuhan FiberHome and the agreements cover a period of 5 years as Manila Bulletin reports. These are just some of the numerous deals our President has signed during his trip to China that many have been talking about the past days.

According to Ernest Cu, Globe President and CEO, this partnership will meet the demands of the Philippines when it comes to internet connectivity as deployment of a new LTE spectrum is in the pipeline.

“We are confident that our collaboration with Huawei, Nokia and Wuhan FiberHome will translate into a more robust Globe network that will meet the country’s future digital demands,” Ernest Cu said.

Globe will partner with Huawei for the implementation of the project in Luzon, while those in Visayas and Mindanao will be a collaboration between Globe and Nokia.

Globe, Nokia, and Huawei will also be improving the fixed line network to expand its capacity and have its corporate data network secured and future-proofed. Meanwhile, Huawei and Wuhan FiberHome have both signed a memorandum of confirmation to build a fiber infrastructure supporting Globe’s fixed broadband lines for households.

In turn, Globe Telecom is looking at deploying fiber optics to 20,000 barangays by the year 2020 and about 2 million homes will have ‘ultra-fast’ internet access nationwide.