2015 Flagship Smartphones That Are Still Worth Getting Today

2015 Flagship Smartphones That Are Still Worth Getting Today

As we approach the end of the year, almost all smartphone brands (Google’s Pixel is still a few days away) have already released their flagship devices for this year. But before you take out your wallets for those shiny new ones, why not consider older flagships that still pack a punch for a lesser cost? Here are some recommendations. 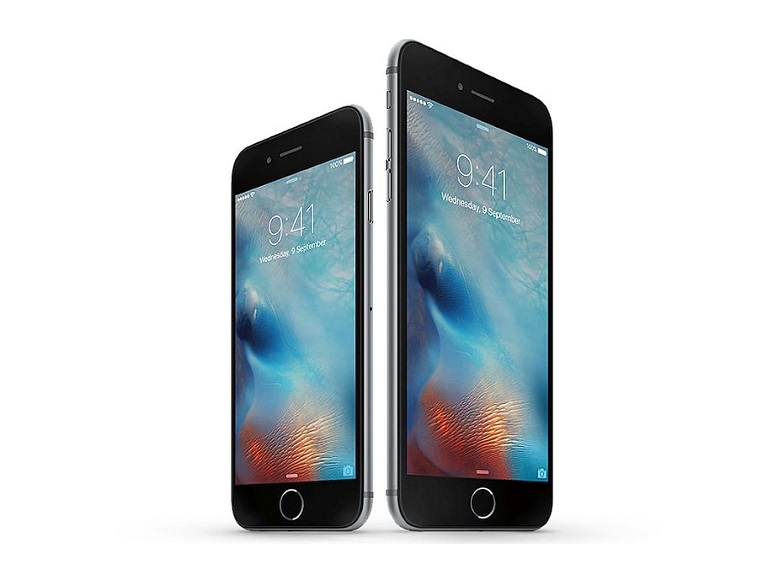 These two iPhones were announced in September last year. Both are powered by Apple’s A9 chip and 2GB RAM. It’s still upgradeable to iOS 10 and features a headset jack unlike its successor. 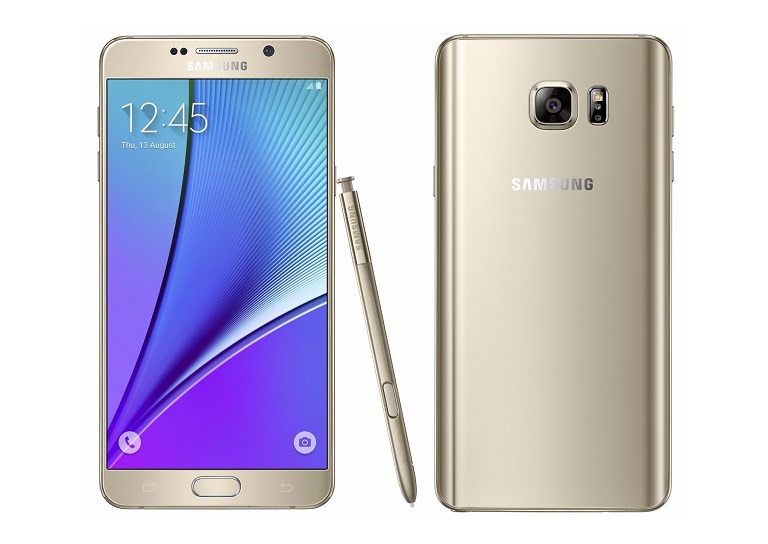 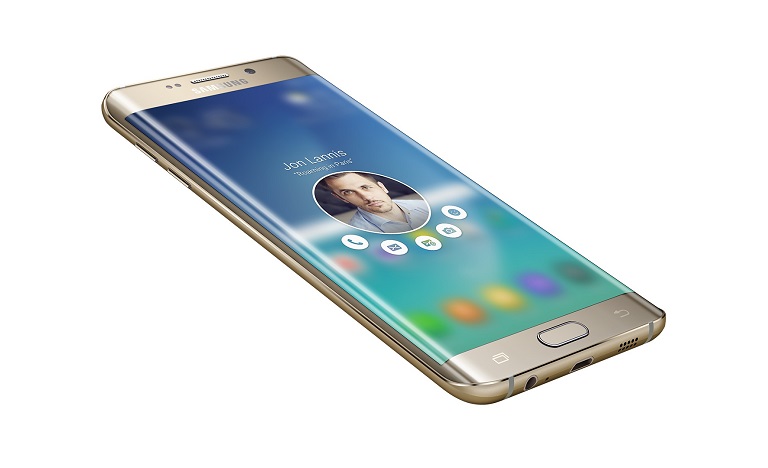 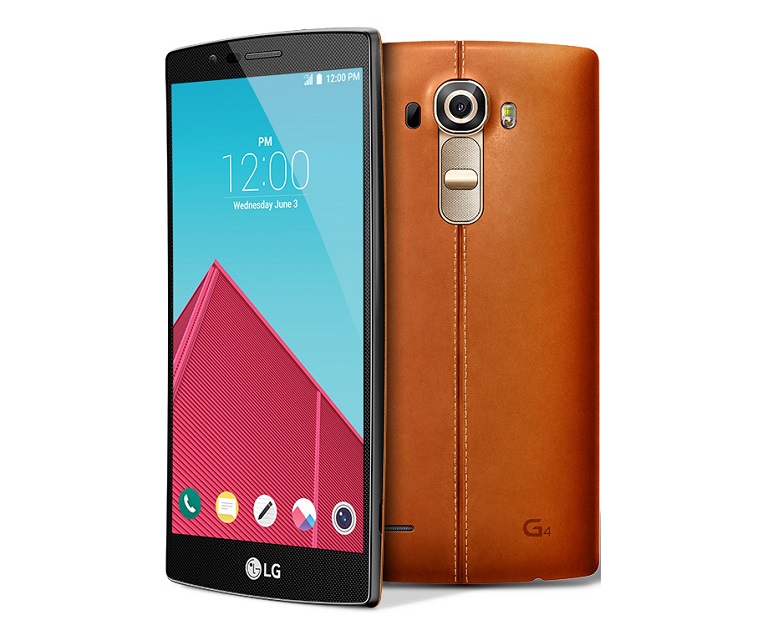 The LG G5’s predecessor had its hiccups, specifically the bootloop issue. Good thing LG acknowledged the issue in early 2016 and offered repairs for affected phones. With that fixed, the G4 is still worthy thanks to its 5.5-inch QHD display, Gorilla Glass 3, Snapdragon 808 CPU, 3GB RAM, 16MP camera, and 3,000mAh battery. 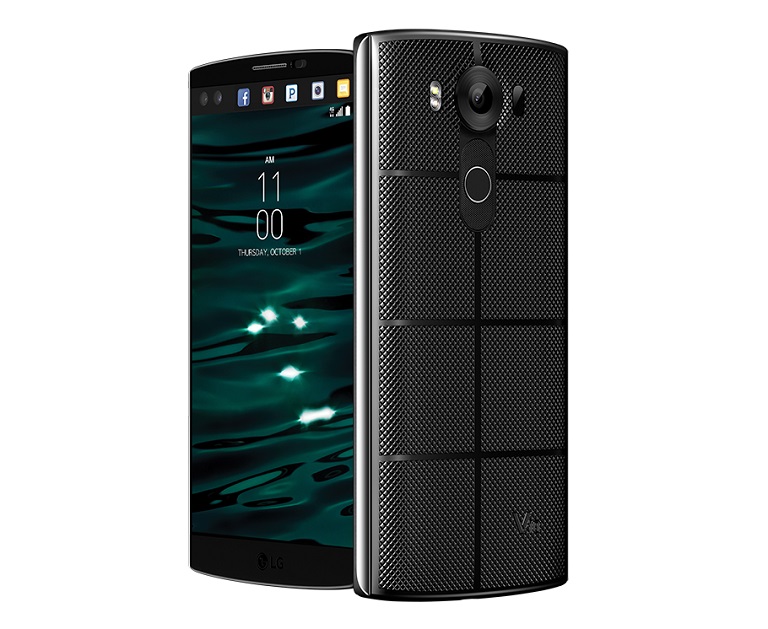 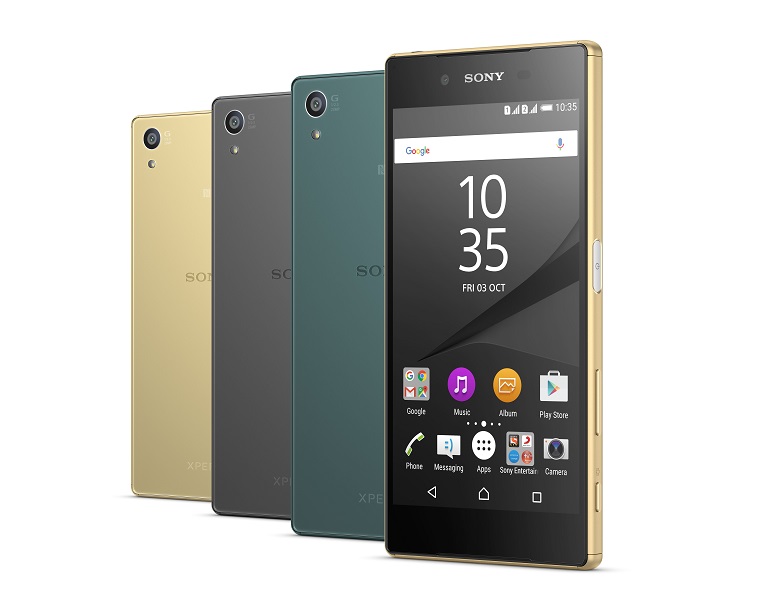 Sony’s not to be left out with the Xperia Z5 series. Although the newer Xperia X lineup has already replaced it, it’s one phone that shouldn’t be scoffed at. Starting with the base model Xperia Z5, it has a 5.2-inch Full HD display, Snapdragon 810 CPU, 3GB RAM, 23MP rear camera, and an IP68-certified body. If you prefer something better, go for the Xperia Z5 Premium with a 5.5-inch 4K display, Snapdragon 810 CPU, 3GB RAM, 23MP camera, and IP68-certified body. 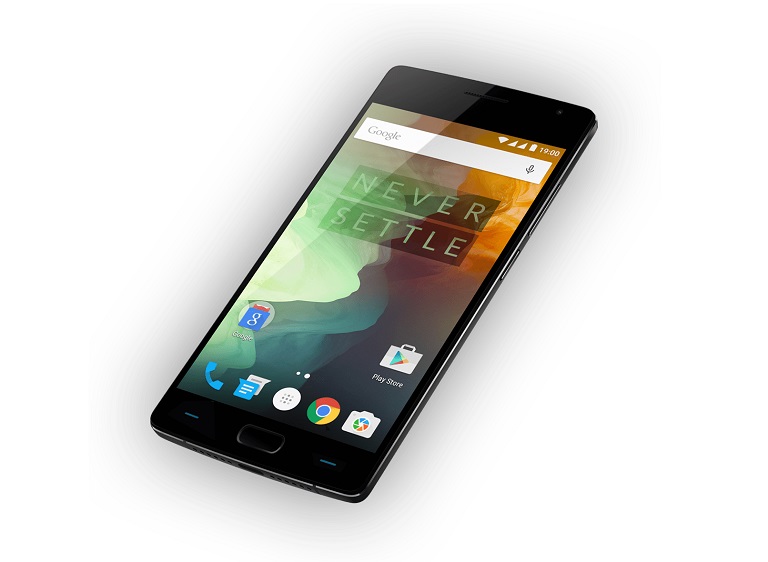 Let’s not forget the “Flagship Killer”, the OnePlus 2. It sports a 5.5-inch Full HD display, Gorilla Glass 3, Snapdragon 810 CPU, up to 4GB RAM, 13MP camera, USB Type-C port, and 3,300mAh battery. One of its main features is Oxygen OS and its active online community which helps users tweak their device or install custom ROMs. 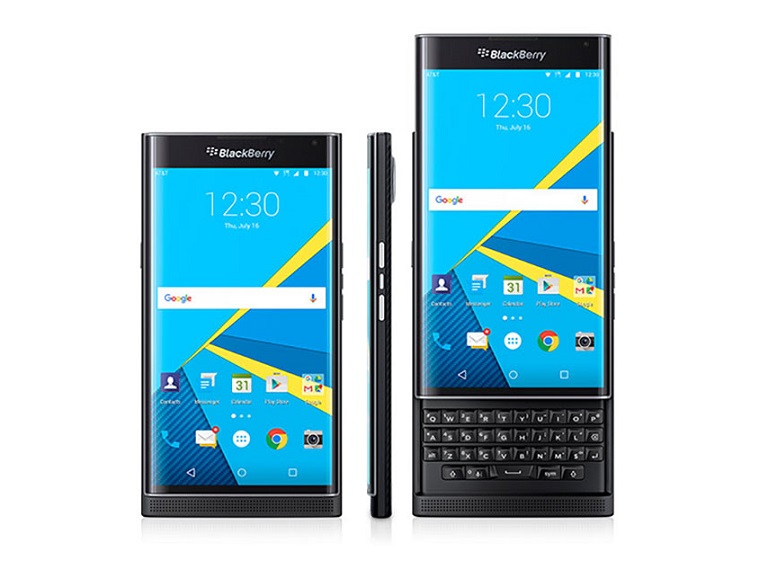 Although BlackBerry has stopped manufacturing smartphones, its first Android foray from last year (in the form of the PRIV) is a force to reckon with. It has an elegant design with a slide-out keyboard, 5.4-inch dual-curved screen qith QHD resolution, Gorilla Glass 4, Snapdragon 808 CPU, 3GB RAM, and a 3,410mAh battery. It’s powered by Android, but hardened with BlackBerry’s security features. 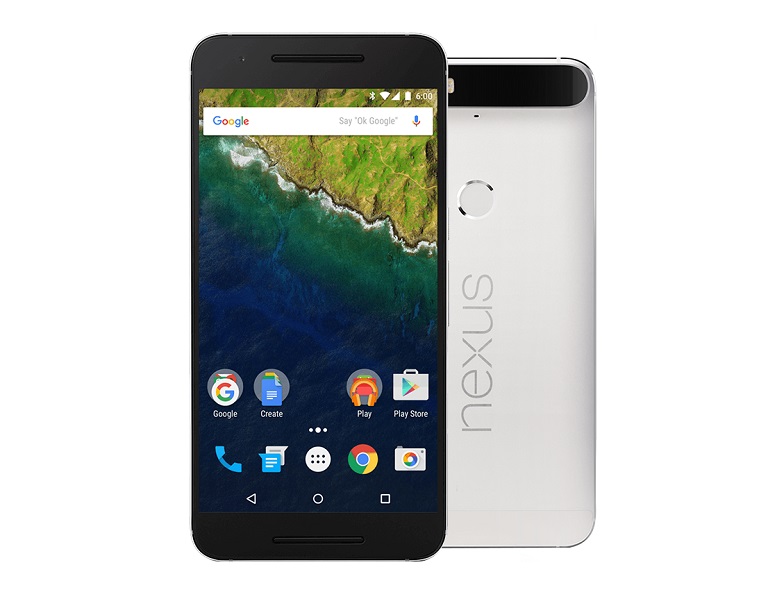 The list wouldn’t be complete without the Nexus 6P. Google’s Huawei-made champion packs a 5.7-inch QHD AMOLED display, Gorilla Glass 4, Snapdragon 810, 3GB RAM, 12.3MP camera, USB Type-C, and 3,450mAh battery. As a Nexus device, it has Android Marshmallow, upgradeable to Nougat, and still a guaranteed recipient of Android O when it arrives.

And that sums up our list. If you have recommendations, let us know in the comments below.