Meizu has announced its update to the m2 entry-level smartphone and it’s called as the m3. While the jump on number tells us an upgrade was done, actual changes are just minor. 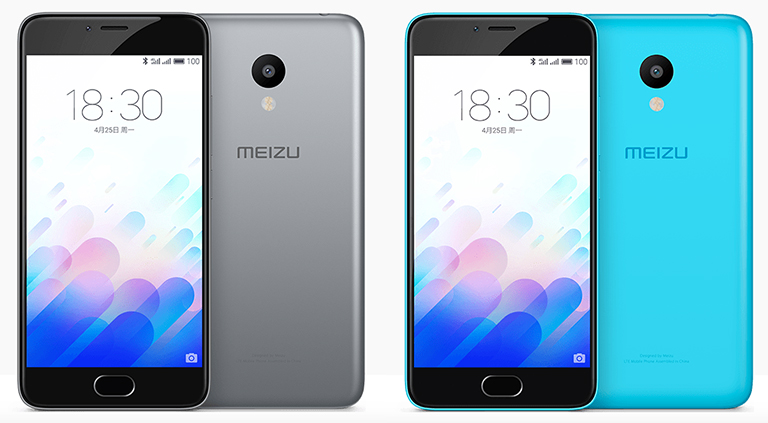 The Meizu m3 now has a MediaTek MT6750 chipset sporting an octa-core CPU running at a max of 1.5GHz. The screen is still a 5-inch IPS LCD with a 720p resolution but it’s now topped with a 2.5D glass. There’s also an upgrade in battery size to 2870mAh and LTE connectivity. Cameras remain the same at 13-megapixels with f/2.2 and phase detection autofocus for the main shooter and a 5-megapixels unit for selfies.

Memory capacity depends on the variant you’re getting, it’s either 2GB of RAM with 16GB internal storage or 3GB with a bigger 32GB storage. There’s also an option to expands storage via a microSD card.