We’ve narrowed down a list of current flagship phones from some of the most popular vendors/OEMs to see how they all stack up against each other.

Note: Not all of the phones on this list are officially available locally but we’ve included them just for comparison purposes. Some, however, can be purchased from grey market sources.

1) Samsung Galaxy S3 i9300
A cocktail of Exynos goodness, great display and a sizable battery — that’s what the Galaxy S3 is. Weâ€™ve already made a review of this monster a while back and we were pretty impressed with it. No wonder Sammy has sold 10 million of these babies in 60 days. 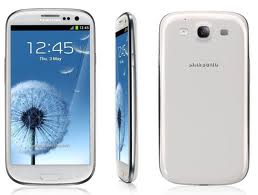 Read our review of the Samsung Galaxy S3 here.

2) Apple iPhone 4S
Despite its small-ish screen and half the amount of processor cores compared to some of the high-end Android powerhouses out there, the iPhone 4S can still keep up with them thanks to Apple’s tight hardware and software design synergy making the iOS platform very zippy and stable. The pleasing industrial aesthetics is not just a bonus but a key selling feature too; Apple’s cutting-edge designs often stands out among the rest â€“ thus, its loyal army of users. 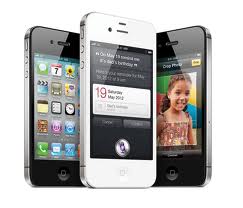 Cons:
â€¢ OS is too restricted
â€¢ No storage expansion options
â€¢ Non user-removable battery
â€¢ Display is a bit cramped (if youâ€™re used to 4.3â€ or bigger ones)

Check out our review of the iPhone 4S here.

3) HTC One X
The One X is a perfect indicator that HTC has changed its smartphone design philosophy (somehow). The slim, polycarbonate construction feels great in the hand and it packs the Tegra 3 processor inside to keep the Android experience as smooth as possible. The gorgeous HD LCD display is also one of the most beautiful screens weâ€™ve come across and the Sense 4.0 is no longer as bloated, so what’s the only letdown? It’s the average battery life and the fact that it’s built-in. 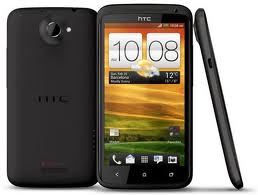 Read our review of the HTC One X here.

4) LG Optimus 4X HD
One of the best contenders in the quad-core department, we were able to experience LG and NVIDIA’s latest love child at Computex 2012 a few weeks ago and we liked its overall fit and finish. The HD screen though is something that didnâ€™t impress us. 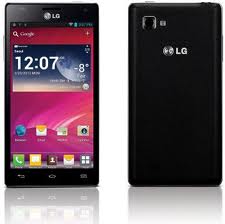 Read more about it here and here.

5) Motorola Razr Maxx
Its predecessor — the svelte Razr XT910 — was a complete departure from Motorola’s previous design cues and it was certainly great news to many of us. Unfortunately, despite all the Kevlar and metal hoopla, the XT910’s 1780mAh battery proved to be inadequate and that’s where the newer [slightly thicker] Razr Maxx’s 3300mAh fuel tank is put into good use. 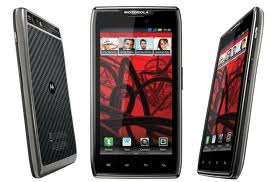 Cons:
â€¢ TI OMAP 4430 processor can be limiting to some
â€¢ Broad chassis (can be difficult to hold for people with small hands)
â€¢ Low-resolution, Pentile matrix AMOLED display makes for an unpleasing viewing experience

6) Sony Xperia Ion
Sony is known to own the â€œalways one CPU generation lateâ€ title and the Xperia Ion is no exception. Despite the aging Snapdragon S3 processor, the flagship Xperia Ion [in the Philippines] is one of the better-looking smartphones locally available and is basically an upsized Xperia S. Call quality is great and its HD Reality display is just an icing on the cake, the phone feels very solidly built and overall performance is adequately zippy but the 12-megapixel Exmor-R camera is a bit disappointing to say the least. 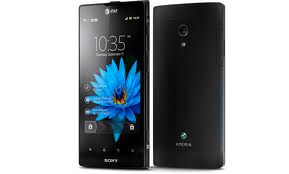 Cons:
â€¢ Image quality from the 12 megapixel camera is rather disappointing
â€¢ 1900mAh battery is non-removable
â€¢ Comes with Gingerbread out of the box (ICS update to come)

Read our review of the Sony Xperia Ion here.

7) Nokia Lumia 900
Undeniably the biggest lad in its family — Nokia’s current flagship, the Lumia 900 has managed to impress smartphone reviewers all over the globe (even us) with its snappy UI and general performance. The Windows Phone OS and its Metro UI is something to either love or hate depending on the person, the hardware is pretty old for the asking price too but weâ€™d be pretty happy to use the 900 as our primary phone. 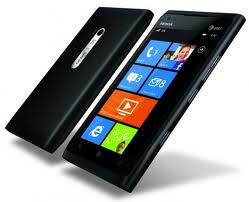 Check out our review of the Nokia Lumia 900 here.

8) Blackberry Bold 9900
Despite its old-school QWERTY form factor, the antiquated internal hardware, OS and pretty much everything else; the Blackberry Bold 9900 is still one of the best smartphones out there. Nothing beats the email, IM and SMS typing experience on the Bold 9900. The small touchscreen display makes navigating the UI a breeze and the keyboard is to die. The Blackberry OS too is one of the most secure mobile platforms out there; it’s so secure that there have been no known viruses or malware for the Blackberry platform to date. 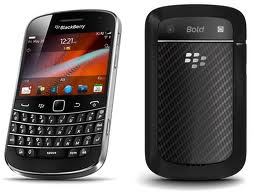 You can read our review of the BlackBerry Bold 9900 here.

9.) Huawei Honor
The Huawei Honor doesnâ€™t possess all the bells and whistles that other smartphones out there have but the Chinese ICT giant didnâ€™t make this a flagship phone if it doesnâ€™t have what it takes to compete with some of the best. The Honor is pretty fast, solidly built and has a good battery life although the phone does encounter some hiccups every now and then but it’s something that’s unavoidable in the world of Android phones â€“ it’s very affordable too. 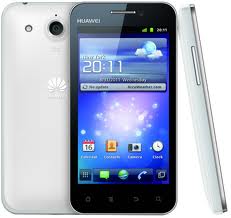 Cons:
â€¢ Android Gingerbread out of the box instead of Ice Cream Sandwich
â€¢ UI still needs some tweaks
â€¢ Camera quality can be improved

Check out our review of the Huawei Honor here.

10. ZTE Skate
ZTE’s successor to its previous Blade smartphone the Skate, doesnâ€™t boast bleeding-edge hardware or a customized UI with lots of bling. The company’s local flagship device is essentially a mainstream smartphone that opens the gate for those who want a decent Android experience. No more, no less. 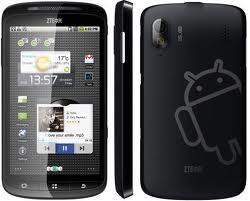 We’ve basically reviewed almost all of the top flagship smartphones listed above. Of the lot, only the Optimus 4X, the Razr Maxx and the ZTE skate are the ones we have not published a review yet. Fortunately, we already have all 3 with us and are scheduled for review soon. We’ve also considered including the Cherry Mobile Magnum 2X as a local contender as well as the Lenovo P700.

Also, take note we are only listing the top flagship handset for each manufacturer (just one per brand). They are listed in no apparent order but we limit it to just the ones that have been released, about to be released or available in the grey market.

We hope this round-up will give you a good overview of what the mobile phone manufacturers can offer as their best handset so far.

Editor’s Note: Original research and story by Kevin Go with additional inputs and revisions by Yuga.