Samsung launches the Galaxy J3(6) in China which sports a rather unusual 5-inch HD AMOLED display that is usually seen in higher-end variants and not in low-mid tier models. It’s been reported that this handset is targeted to compete with the likes of Huawei, Xiaomi, and other Chinese brands offering low-cost smartphones. 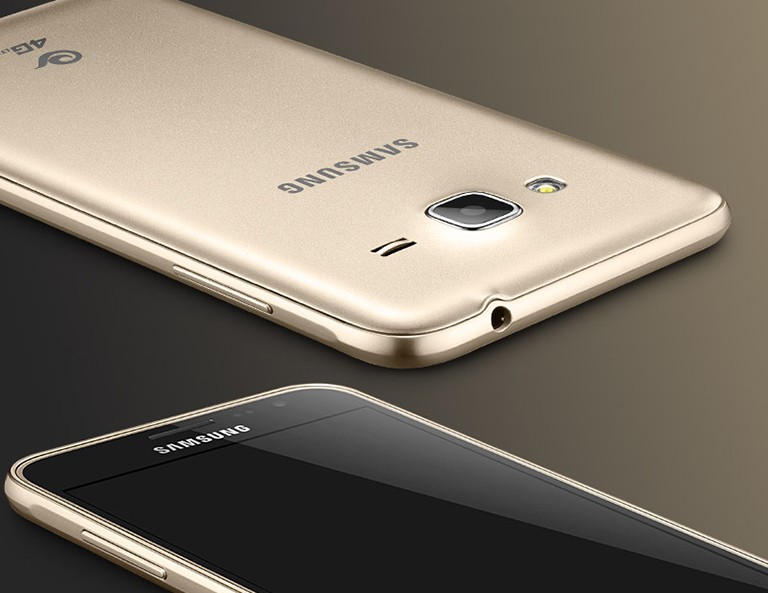 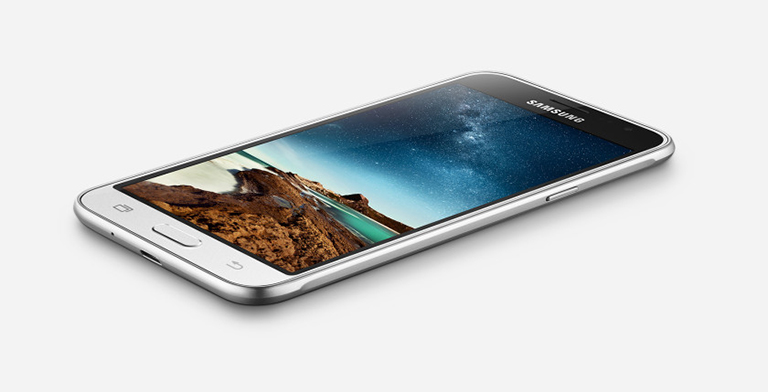 Although looking metallic, the back cover is made of plastic to keep costs down. The company’s TouchWiz UI is also implemented here so Samsung fans would feel right at home with this device. It is available in black, white, and gold, and has a thickness maxing out at 7.9mm.

There are no news on its official pricing, but it would most likely be exclusive to the Chinese market.