We’re at Samsung‘s event where they just officially launched in the country its Galaxy C9 Pro. They also announced the pricing, availability, and included bundle. 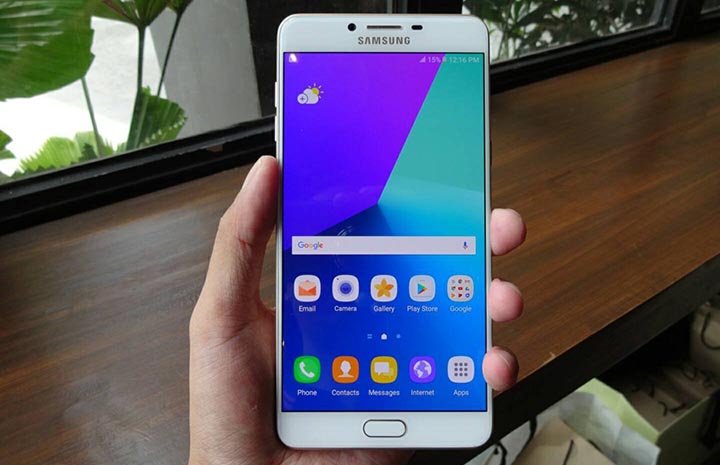 As with our earlier report, the Galaxy C9 Pro is priced at Php27,990 (gold color only) and will come with a free Samsung Level U pro that costs over Php3K. It will be available at Samsung Experience stores, official retail partners, and online via Lazada starting April 22, 2017.

Interested buyers may avail of a 0% installment up to 24 months (BDO/Citibank cards only) at Samsung Experience stores or up to 0% for 12 months for all credit cards nationwide.