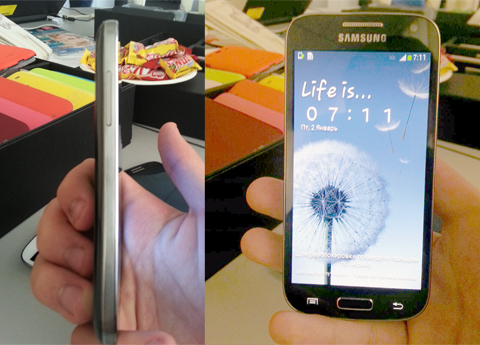 So, what is it? As the name implies, it looks like a minimized SGS4 with minimized specs. Leaked specs indicate that we are looking at a device with a 4.3-inch qHD Super AMOLED display, a 1.6GHz dual-core CPU and Samsung’s TouchWiz Nature UX on Android 4.2.2. 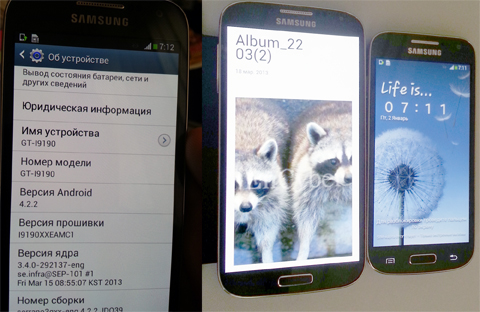 You can see through the pictures that it really does look like its bigger brother, from sides to edges. No word on the camera and the other internals yet, as well as the release and announcement dates – so we have to keep our eyes open for that part. Locally, the Samsung Galaxy S3 Mini is still fresh from release, and we’re already preparing a review to come in the following weeks, so stay tuned.