We’ve already taken a look at the Vivo V15 Pro. We already know what it’s got. But what about its little brother, the V15? If you want the newest Vivo mid-range smartphone, do you need to go for the Pro? Or is this one enough for you? Well, check it out.

So the V15 shares almost the same exact design as its Pro sibling. It’s got a premium look and has some heft, which makes it feel like more than just another mid-range device. Up front, we have a 6.53-inch display, which is actually slightly bigger than the V15 Pro’s. We get that awesome all-screen look going on thanks to the pop-up selfie camera.

The fact that we still have this feature is an interesting move for Vivo, as the OPPO F11 doesn’t retain the F11 Pro’s pop-up camera, neither does the OnePlus 7 with regards to the OnePlus 7 Pro. Instead, those two devices opt for dewdrop notches for their non-Pro variants. Regardless, the display does still at least have some protection in the form of Gorilla Glass 5.

Taking a look at the back, we find our first major design change compared to the V15 Pro. Instead of the brand’s signature under-display fingerprint scanner, we get a rear-mounted one.

Also found here is the triple rear camera module that adds a significant bump to the phone’s overall profile. This is due to the pop-up camera assembly being on the same plane as the rear cameras, so this is understandable.

On the left side, we find the card tray with two nano-SIM card slots and a dedicated micro SD card slot. We also get a dedicated Google Assistant button that you can remap in the settings, but customization options are very limited.

The button can only be used to activate Google Assistant, Google Search, Image Recognizer, or Visual Snapshot. That’s pretty much it. Would have been nice if you could remap the button to open the camera or activate the flashlight or something.

Anyway, moving to the right side, we have the volume rocker and power button. And down below, micro USB port, headphone jack, microphone, and loudspeaker.

The screen though is definitely something. At 6.53 inches, it’s huge. And without a notch blocking the way, watching videos and playing games is AWESOME. That’s the same thing I said in my review of the V15 Pro, and yes, I’m saying it again.

Display quality is pretty good. We don’t get a Super AMOLED panel like the Pro, but the IPS panel on this one does its job. It’s bright enough for outdoor use even at around 80%, and colors come out vibrant, and the 1080p resolution leaves text and images fairly crisp.

The quality of said loudspeaker is honestly not that good. Aside from being down-firing, which I hate, it’s not that loud, and aside from lacking in the bass department, there also isn’t a lot of clarity in the mids and highs. You’re better off with headphones or an external speaker.

We basically have the same exact camera hardware as the V15 Pro, EXCEPT that we have a 24MP main rear sensor, not 48MP. Quality from the rear cameras is still great, though. In good natural lighting, we get shots with a good amount of detail, nice colors, though dynamic range is lacking, especially for the ultrawide camera.

In low light, it does a great job even at the standard auto setting, but move to night mode, and shots are just stunning. Like we said in a previous video, Vivo’s night mode is truly underrated.

For selfies, since we have the same 32MP pop-up camera, shots are on par with the V15 Pro. I personally prefer to have AI Beauty turned off, but I guess you could say it does its job well. Portrait selfies provide good subject-background separation and you have a lot of modes to choose from. And overall, selfies have a good amount of detail and capture good skin tones. 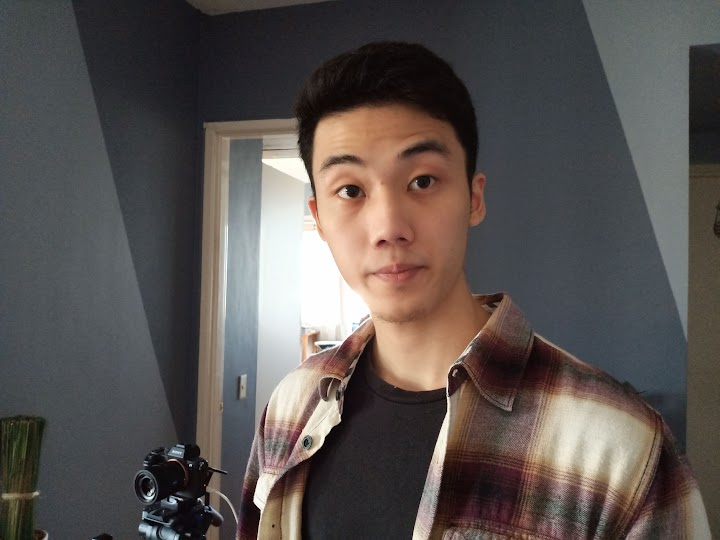 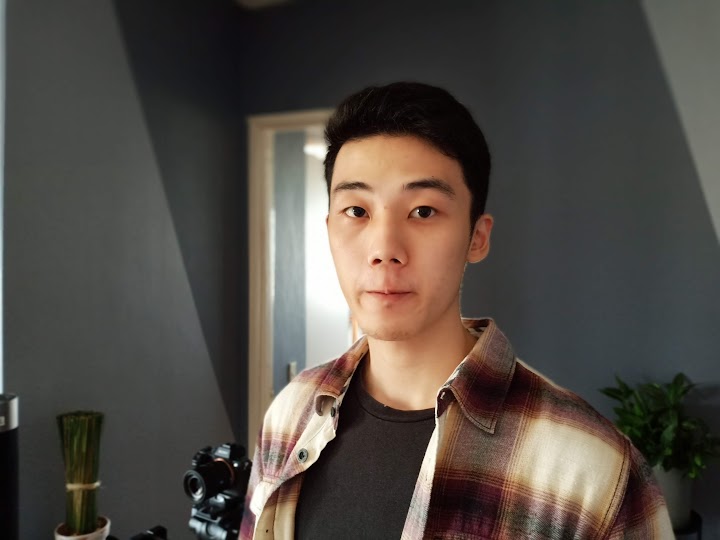 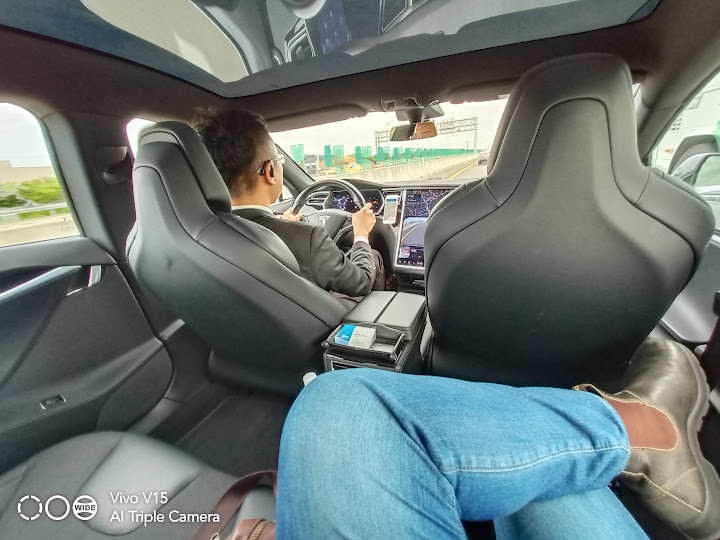 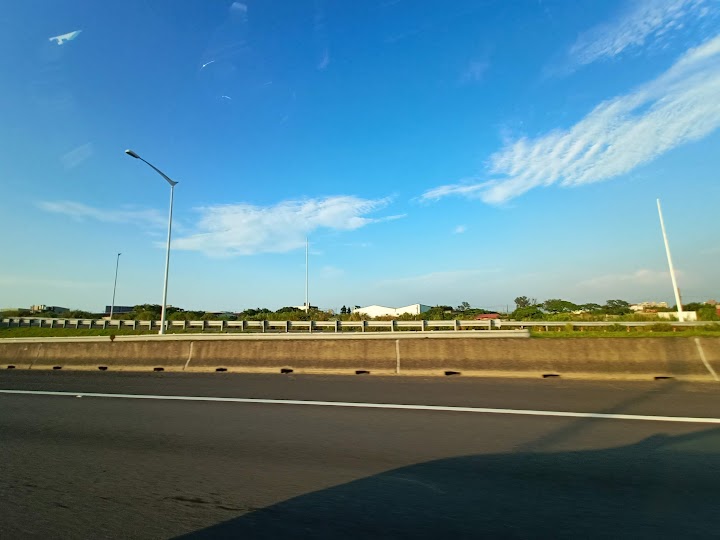 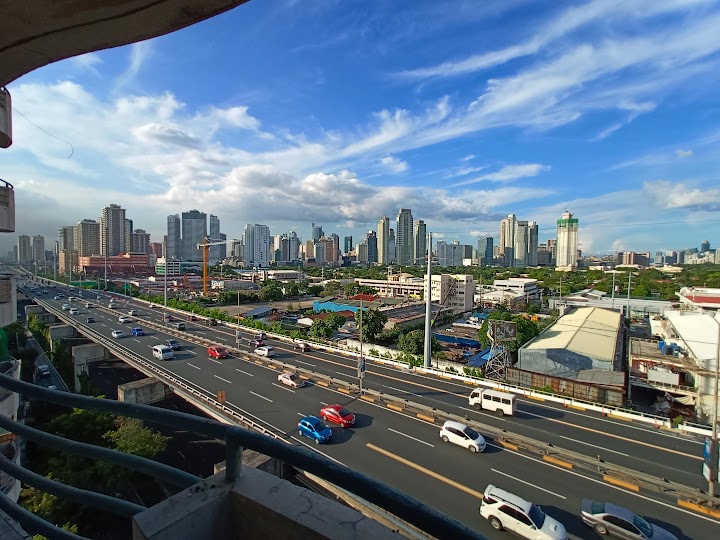 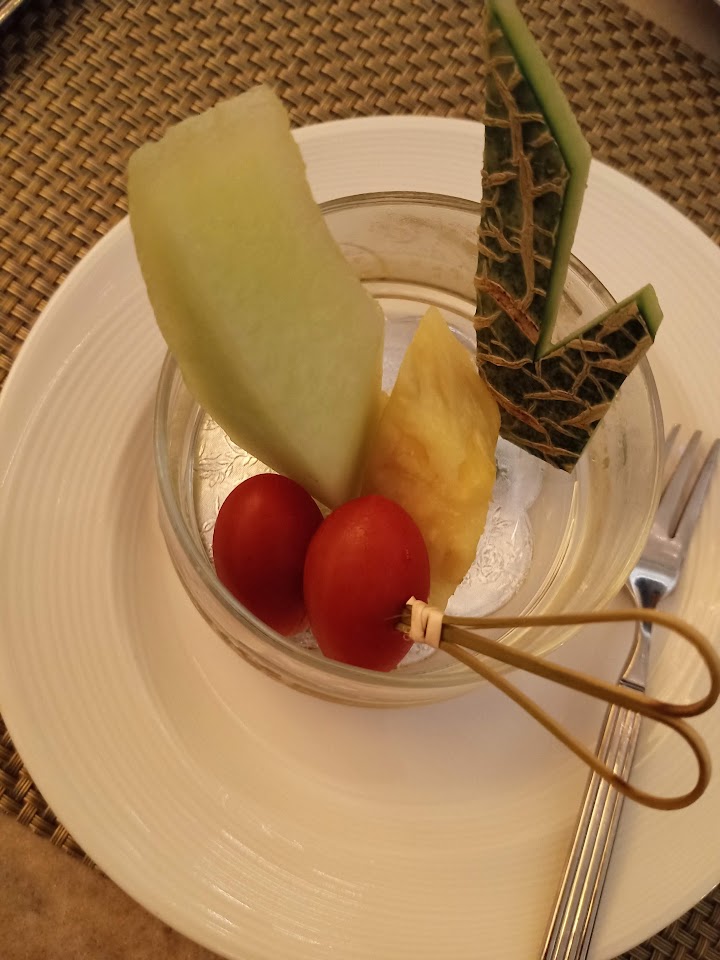 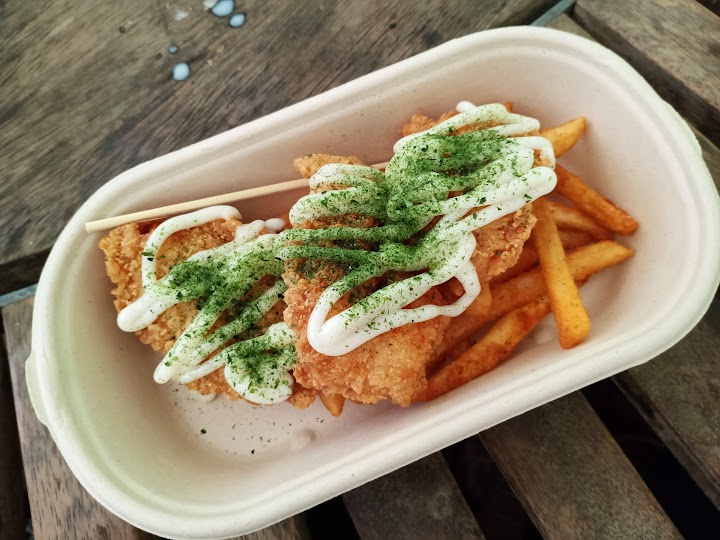 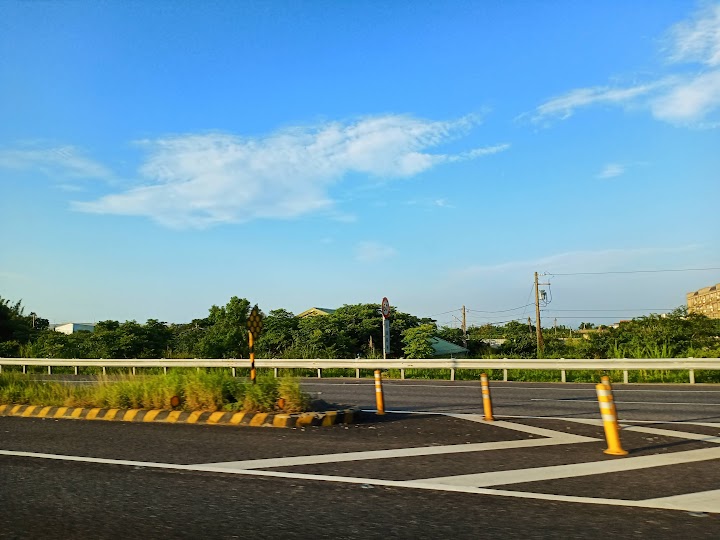 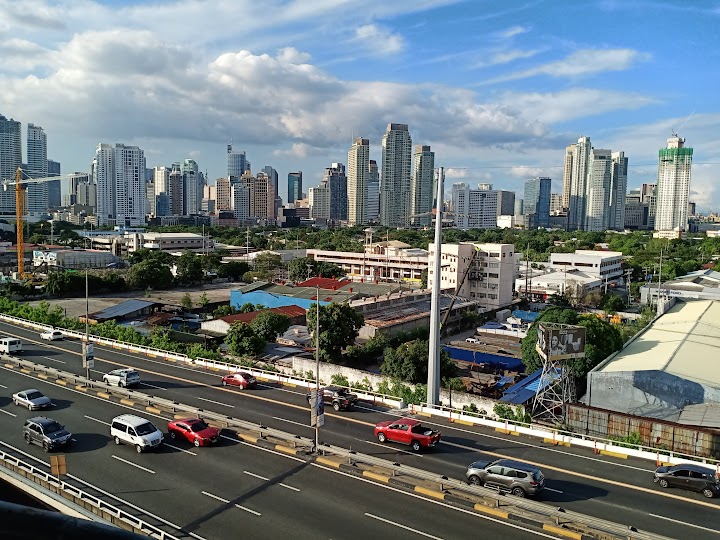 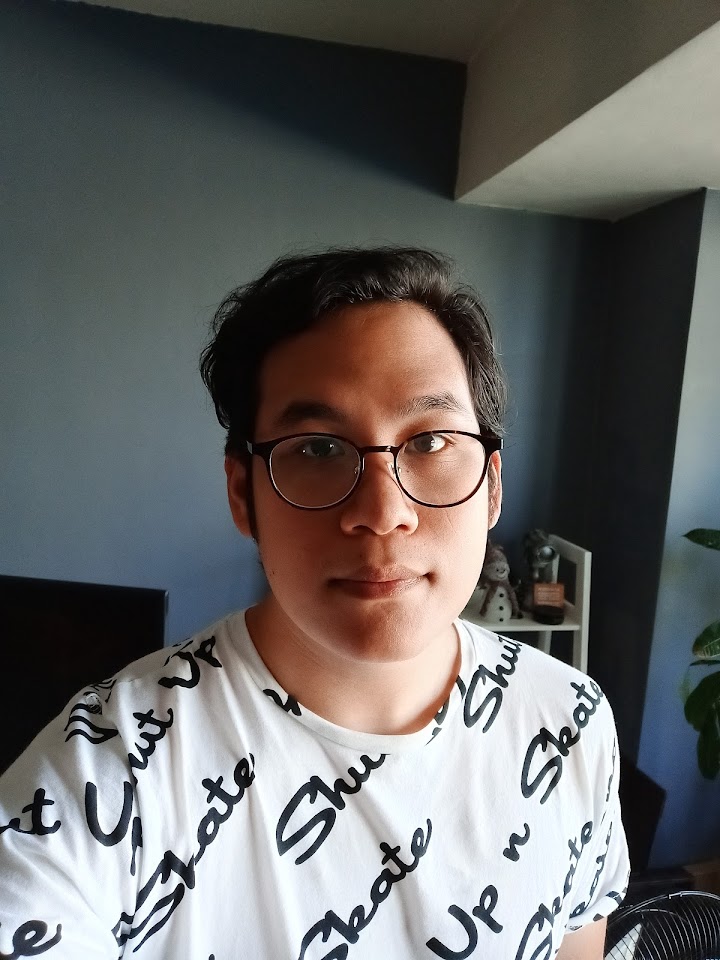 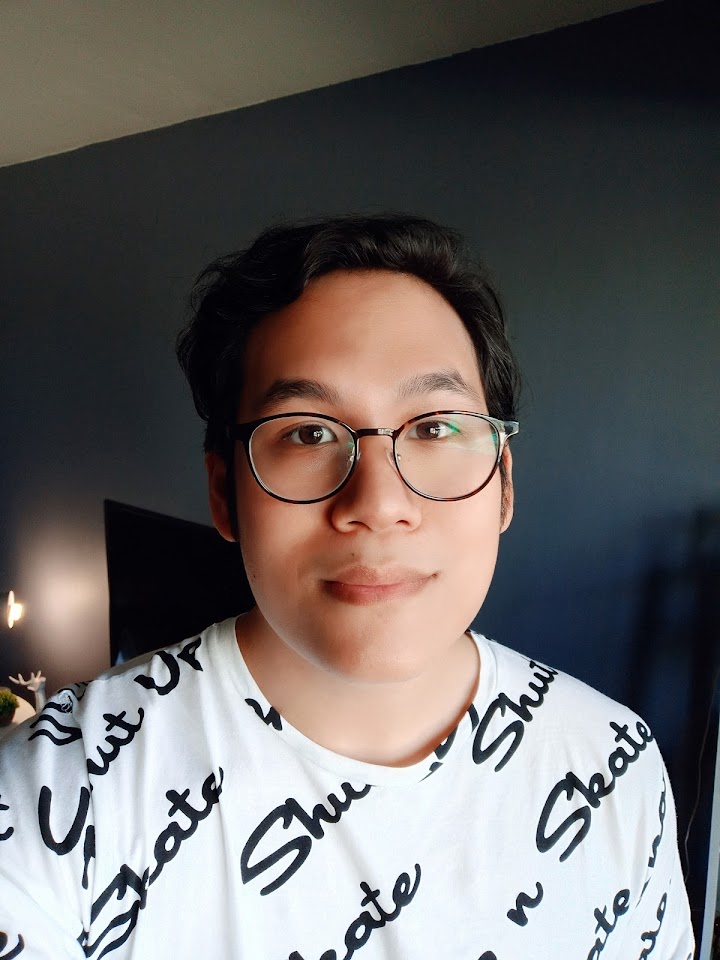 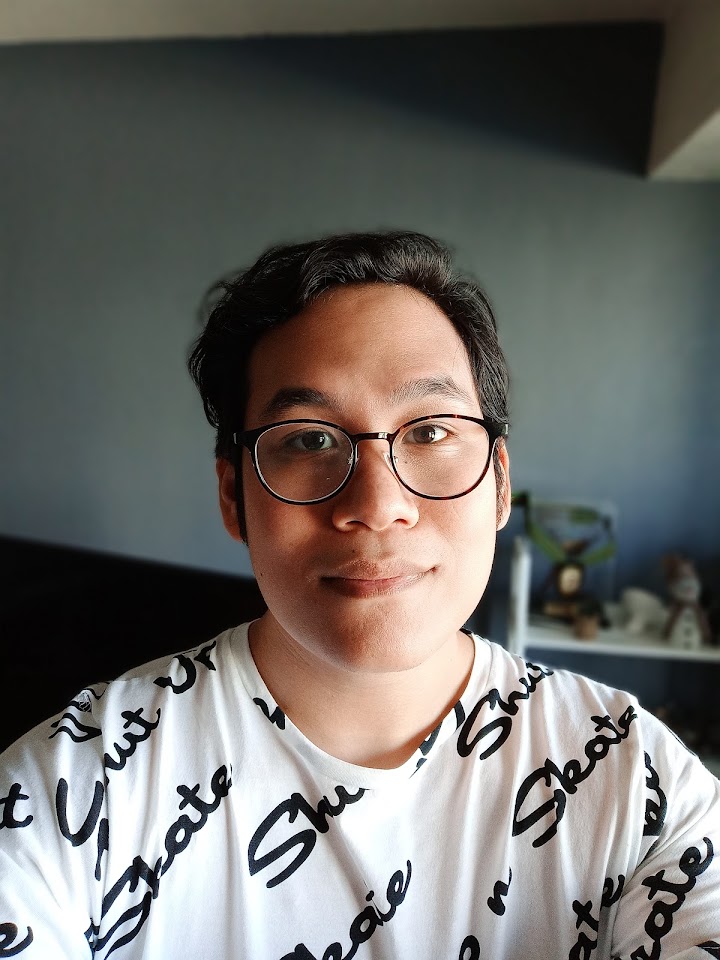 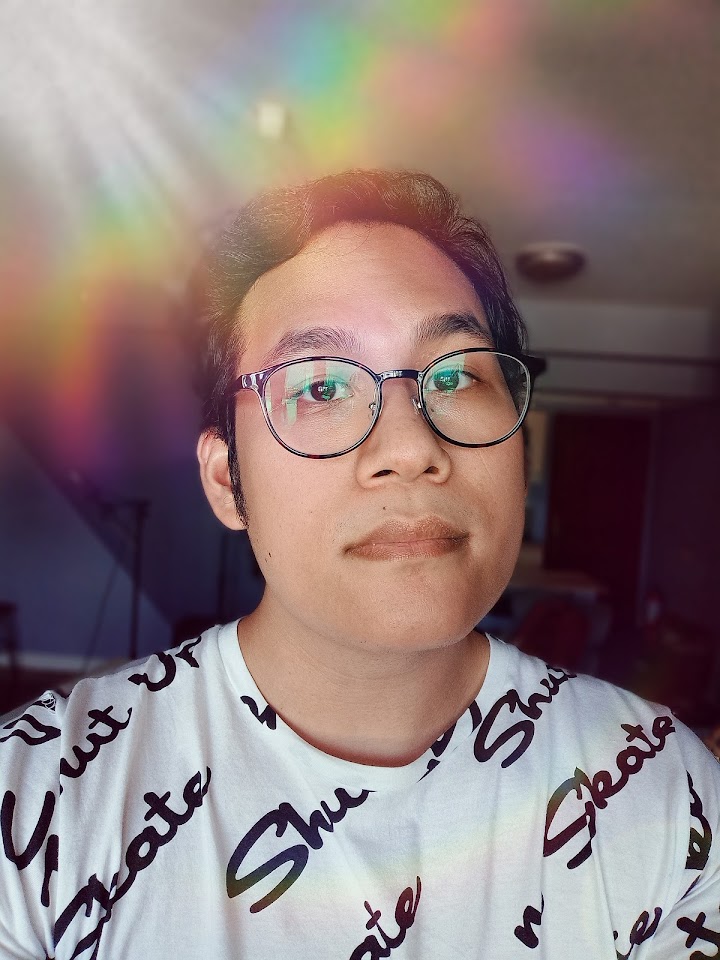 For videos, you can only shoot up to 1080p for the rear camera. Quality is decent, as you capture good colors, and exposure adjusts fast when shifting between lighting scenarios, though I do wish we had more stabilization.

So just like the other aspects of the V15, the cameras are also slightly inferior to that of the V15 Pro, but, still pretty good.

When it comes to software, the V15 runs on Funtouch 9 based on Android 9.0 Pie, so we can expect the same look and features. Funtouch uses a clean and simple to navigate interface with a youthful color scheme. By default, navigation is via the standard navigation keys, but you can opt to use full-screen gestures.

Swiping down from the top will reveal the notifications while swiping up from the bottom will show the shortcut keys. Swipe from the left, and it will bring up Jovi Smart Scene which is like a set of widgets that can display relevant information like the weather, physical activity, and scores from your favorite basketball team.

Other features include iManager which is like a one-stop-shop for optimizing your phone, Kids Mode, and Easy Touch which works similar to Assistive Touch. Look inside Settings, and you will have more access to features like Jovi, Game Cube (which we will discuss later on), Motorbike Mode, and Security & Privacy.

Pre-installed apps are available like Facebook, Lazada, WeSing, WPS Office, and TikTok, on top of the usual Google apps. You shouldn’t worry though as it has 128GB of storage with 107.16GB as usable. If that is not enough, you can install a microSD card in its dedicated slot, which is nice.

Some of the main differences between the V15 Pro and the V15 is that the latter uses a MediaTek Helio P70 chipset and 6GB of RAM. The storage chip also has slower read-write speeds. Still, the V15 is capable of handling almost everything we throw at it. Navigation is smooth, apps launch fast, and multitasking is snappy.

In terms of gaming, it can handle titles like Mobile Legends in the highest graphics settings and high frame rate mode. The Game Cube also did a good job in enhancing the gaming experience. Warming can be felt at the backside but only at a level that won’t be uncomfortable. Check out the benchmark scores below:

When it comes to connectivity, the V15 has almost everything the V15 Pro has including Dual-SIM, 4G LTE, WiFi 802.11 ac, and GPS. However, it has Bluetooth 4.2 instead of 5.0. It’s not that of a big deal but it would have been nicer to have the latest especially if you frequently connect to Bluetooth devices. Overall, the features work well as connecting to the internet is quick and our navigation apps work accurately.

One advantage the V15 has over its V15 Pro is battery capacity as it has a larger 4,000mAh versus the latter’s 3,700mAh. We’re getting around 10 hours of mixed usage which includes mobile data, a few rounds of Mobile Legends, and heavy social media.

PC Mark rated the battery life at 12 hours and 2 minutes while our video loop test got 15 hours of playback which is significantly lower than the 22 hours and 12 minutes we got from the V15 Pro. This can be attributed to chipset efficiency and panel used. Charging takes a little over 2 hours.

Although the V15 is looked upon as a toned-down version of the V15 Pro, it is powerful enough to meet the demands of a wide variety of users. It’s got a large screen with Gorilla Glass 5, above average RAM and storage capacity, triple rear cameras, an elevating front camera, and a large battery capacity. If you want the V15 Pro but can’t afford the PHP 23,999 price tag, I think you’ll still be happy getting the V15 for a lower PHP 17,999.