Meralco has launched in May its biggest renewable energy sources project to date, BulacanSol — a 50-MW solar farm in San Miguel, Bulacan. BulacanSol is just the first of a 1,500-MW renewables portfolio that the company plans to build. 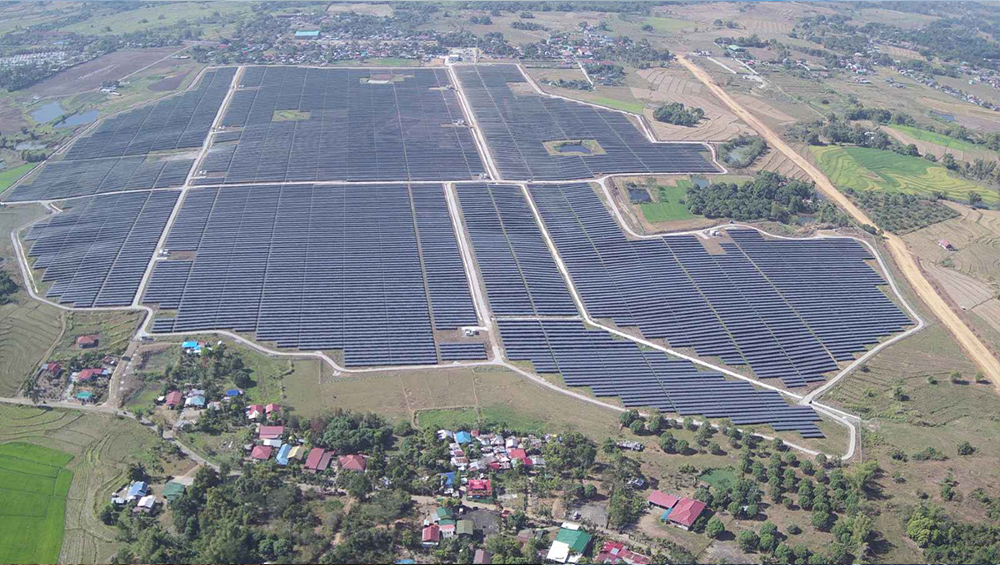 The project is a sprawling array of photovoltaic panels in a 72-hectare property, which aims to generate enough electricity to contribute power to Luzon.

BulacanSol, built by MGen Renewable Energy Inc., a subsidiary of Meralco, started delivering around 50MW to the Luzon Grid in mid-May, a few months off schedule due to work delays caused by weather disturbances and lockdowns due to the pandemic. MGen started the PHP 4.25-billion project in December 2019.

The Mgen President and CEO, Rogelio L. Singson, has stated that BulacanSol is a very important milestone in the company’s goal to build a renewable energy portfolio of up to 1,500 megawatts in five to seven years.

However, Meralco President Atty. Ray C. Espinosa said during a shareholders annual general meeting that the company hopes that renewable sources such as solar and wind would total 3,000 megawatts in the company’s energy mix in five to seven years. 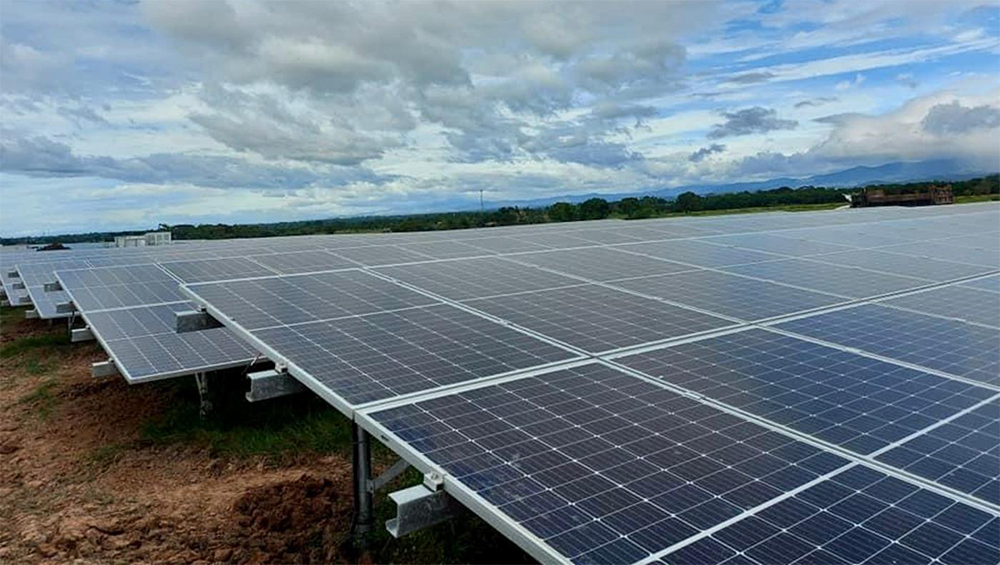 “In June 2019, we first announced that we will be joining the shift to renewable energy by adopting sustainable practices for the One Meralco Group,” said Espinosa. He explained that BulacanSol is only “the first of several that One Meralco has lined up for investment and sourcing.”

See also  Explainer: What Happens If There Are Blackouts On Election Day?

Meanwhile, Meralco Chairman Manuel V. Pangilinan also stated that MGen’s initial foray in solar energy is just a modest step into renewables but a significant one for Meralco.

The power distribution utility is in the midst of a re-fleeting program that would soon see more of its employees moving around in electric vehicles and installing more vehicle recharging stations to encourage wider use of electricity-power transport. It has also introduced net metering to spur customers to invest in generating their own power and is using more widely plant-based ester oil as insulating fluid for its tens of thousands of distribution transformers to make them more efficient, extend their service life, and ensure easier disposal without hurting the environment.