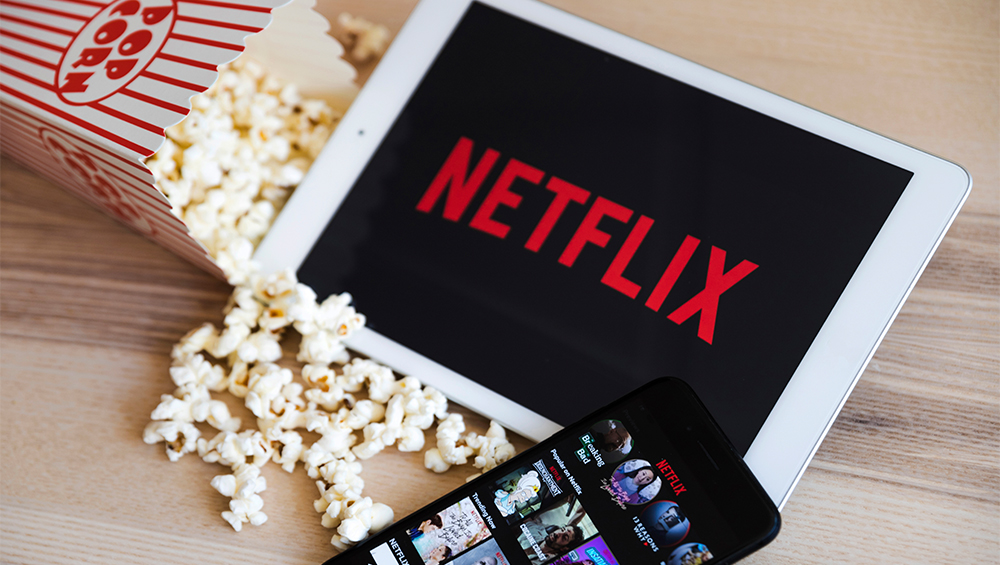 Moreover, Netflix had also reported a growth in revenue of 8.6% driven by the increase in average paid memberships and average revenue per membership (ARM). This fueled its stock price to not severely dip unlike in the first quarter of 2022 but had actually seen it rise about 7% in after-market trading.

Although it may seem troubling for Netflix with its 2nd straight quarter reporting a subscriber loss, the company expects its subscriber count to grow by 1 million and its revenue grow even further by 5% during Q3 of 2022. Netflix also stated that its revenue growth this quarter would have in fact been higher at 13% if it weren’t for foreign currency impact. Netflix has pushed forward in its long-term plans despite the dip in subscribers by working with Microsoft to introduce a cheaper ad-supported subscription plan by early 2023.

Netflix has also set its sights on paid account sharing, with the company stating that it plans to monetize over 100 million households who are not directly paying for Netflix. As such, Netflix has recently introduced its “add a home” feature among countries in Latin America in order to research further. 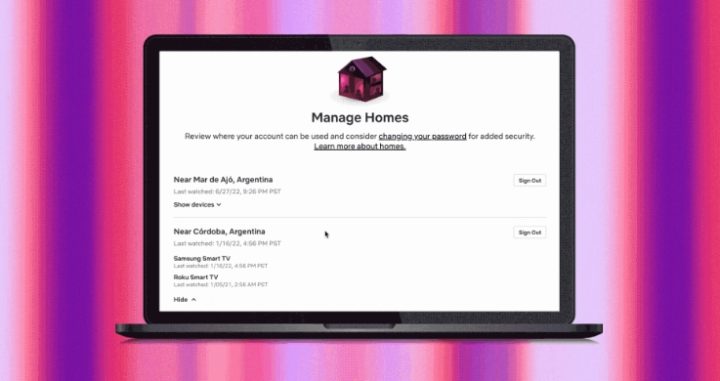 It will be quite interesting to see if Netflix’s predictions will be reached in due time amidst the growing competition of streaming services also increasing their subscriber base.