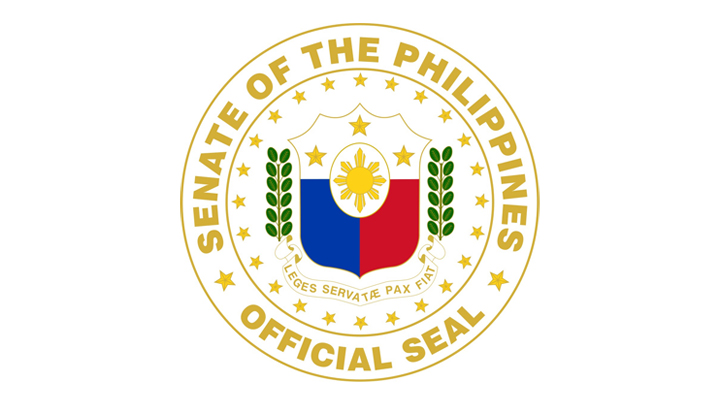 A technical working group headed by Senator Grace Poe will be created to examine the details of the bills seeking removal of the load expiration and consider the position of the telcos and other stakeholders to come up with a balanced solution.

“We want to address the situation where the money used by mobile subscribers to purchase their prepaid credits are not being utilized in its entirety, to the detriment of the consuming public. In short, sa kasalukuyang set-up, nalulugi ang mga Pilipino,” Poe said on a Senate hearing conducted jointly with the trade, commerce, and entrepreneurship panel.

While prepaid load without expiration will be beneficial for the consumers, Poe said that the group should also consider that “it might be untenable later on to manage a database full of registered numbers, including those that have been inactive.” She also said that postpaid subscribers “should have the leeway when to consume it to give them the full value for their money.”

Senate Bill No. 1880 requires a rollover data system for the subscribers of all internet service providers. The unused data allocation will not expire but will carry over to the succeeding months until the year’s end.

According to a 2020 World Bank report, telcos in the country are charging the fourth-highest cost in ASEAN at around PHP 315 per 500 megabytes of prepaid mobile connection. This is close to the internet cost in Singapore and Thailand, which have faster mobile internet speeds.

As cited at the 2019 National ICT Household Survey of the Department of Information and Communications Technology, a total of 6,840 individuals out of the 32,915 respondents have been victimized by text scams or fraud by unregistered mobile numbers.

Representatives from the government, telecommunications companies, and consumer groups present in the hearing gave their position on the pending bills.

Senator Poe asked the stakeholders to submit formal position papers on the SIM card registration proposal to aid the panel in coming up with recommendations. The recommended policy also aims to balance protecting the individual’s privacy and ensure safety against attempts to abuse the technology.

“There are more SIM card registrants than voters. The repository of information will be crucial to the implementation’s success should we have one,” Poe said.

Source: Senate of the Philippines