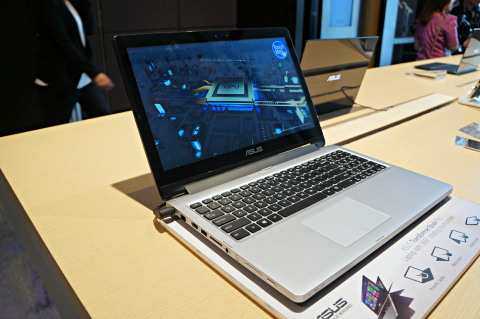 The Flip comes three touchscreen display sizes — 13.3 inches, 14.0 inches and 15.6 inches. It features up to Full HD resolution, and is powered by an Intel Core up to i7 CPU, up to NVIDIA GeForce GT840M GPU, and Windows 8.1. Its body is crafted from aluminum with a hairline-textured finish and features a one-piece chiclet keyboard, large multi-touch touchpad, and a speaker powered by ASUS SonicMaster audio. Some parts of the design actually reminds us of Apple’s Macbook Pro. 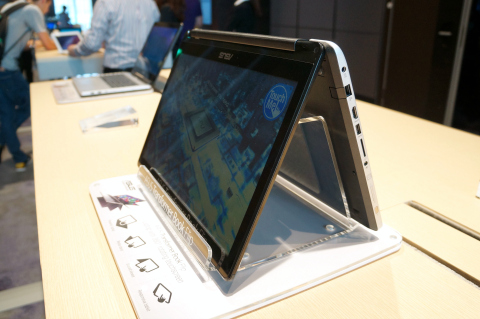 Like what was mentioned earlier, the Flip can transform into different modes using a special four-gear hinge that provides smooth movement while allowing the user to position the screen at any angle. The function is similar to Lenovo’s Yoga.

Watch the video below to see it in action: 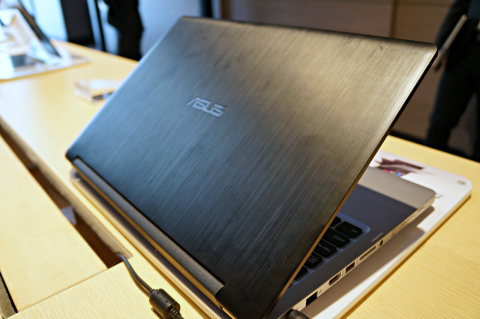 The ASUS Transformer Book Flip will be available worldwide from the end of June, 2014. Pricing is yet to be announced.