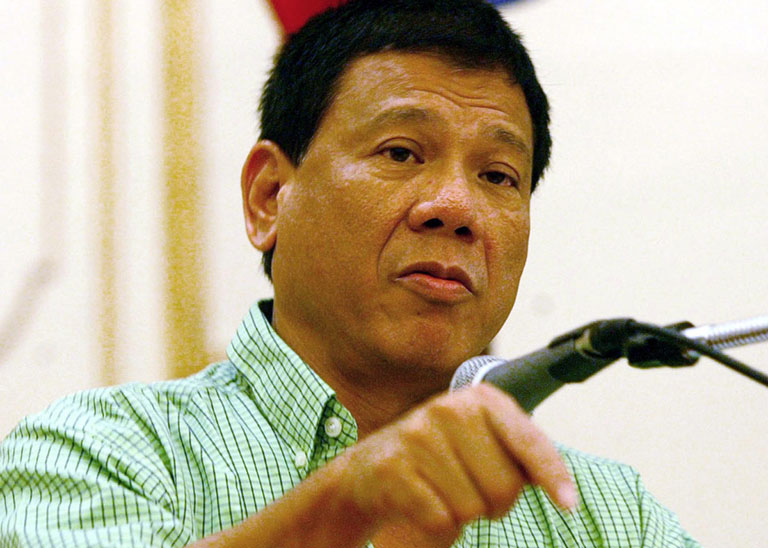 According to Globe’s Yoly Crisanto, Senior Vice President for Corporate Communications, they are spearheading the building of a better infrastructure to make sure that our country doesn’t get left behind in terms of utilizing the available technology.

“We support the call for faster internet. In fact, Globe is at the forefront of building the much needed infrastructure nationwide to make Internet services easily accessible either through mobile or wireline. This is supported by heavy investments over the years to make sure the Philippines is at par with other countries in terms of technology use.”

On the other hand, PLDT spokesman Ramon Isberto mentions that they are in the process of working on a program that aims to improve Internet services in the Philippines.

“We are aligned with government efforts to improve telecom services. PLDT is in fact in the middle of a major 3-year network  investment program that is in process of  significantly improving telecom and Internet services for PLDT and Smart customers and will  support national development initiatives.”

Additionally, Globe’s Crisanto states that achieving a faster connection doesn’t all depend on them and that the government “also plays a role in improving Internet services” in terms of IP peering promotion and making infrastructure building faster and cheaper as reported by GMA News Online.

They are, however, open to letting new players enter the market.