UPDATE (Aug. 22, 2016): Globe has officially released their latest broadband plans. Please refer to this article instead.

It’s been months since Globe unveiled a new broadband offering to media partners during an event. We were told that consumers will also get to enjoy the new plans soon. Some are reporting that existing subscribers have already been called by Globe agents for an upgrade offer to these new home broadband plans. 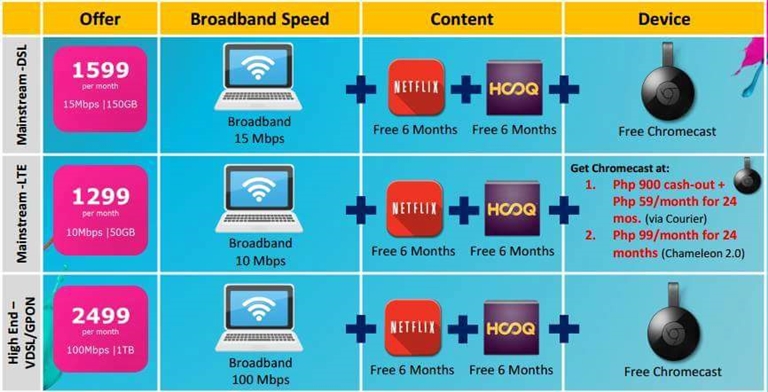 Above is a table we were able to obtain from a source that matches the talk of the town. As you can see, the offers are far better than what Globe have  on their website today. The new offerings are as follow: 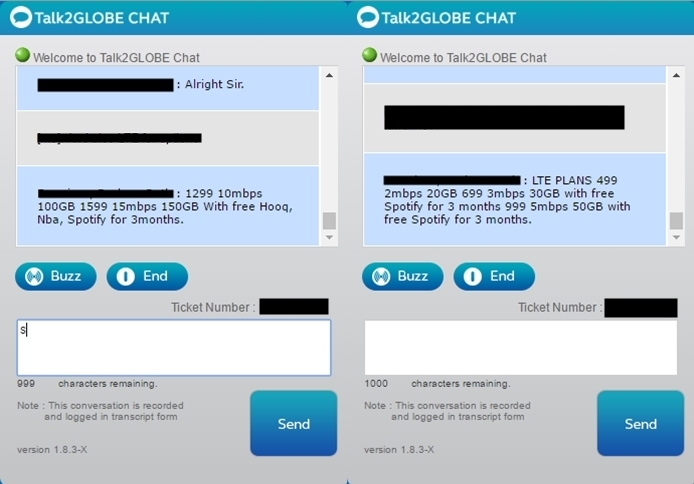 The info somehow matches the previous conversation we had with a customer service representative about a month ago. Although it seems that the inclusions with the new wired DSL/Fiber plans have been changed, it still matches the prescribed speed and monthly service fee. The CSR also gladly gave us the new LTE plans for home broadband:

So far, the plan is an improvement from the current deals but the data allowance could still be a disappointment since it’s very limited, especially with the lower tier LTE plans. We heard that once you’ve reached you maxed out your allowance, your speed will be throttled down to 30% of your subscribed speed.

We’re still waiting for Globe to officially unveil and confirm the plans listed above and perhaps more offerings are being cooked. For now, let’s take this with a grain of salt and hope for the betterment of internet services in the country.

Editor’s Note: Globe has been secretly working on the Rubicon project for months now and we have several folks who are into the new plans aftwr talking to their customer support repa.