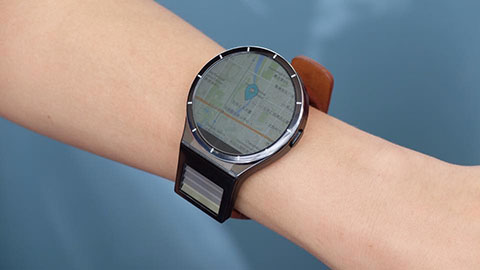 It seems like Lenovo wants to one-up everyone in the smartwatch competition by offering not one, but two displays in an attempt to make smartwatches more usable. The second screen (which is the virtual interactive display) creates virtual images bigger than what the watch face display can show you. This implementation should “remove the limitations from the physical dimensions of the main screen”. 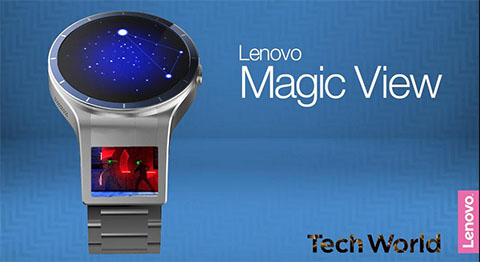 This function can be used while following directions on a map, viewing photos, and watching videos. There were no target launch dates mentioned from the company’s press release, but Lenovo stated this is a part of their upcoming research and technology projects that could possibly change the face of technology in the future.

Have a look at more photos of the Magic View live from the event.

Other devices introduced by Lenovo at Beijing, China: