Olevia Box turns your set to an Android TV

Olevia Box turns your set to an Android TV

We got this Olevia Box a few days before my trip to Europe so I wasn’t able to test it extensively until only recently. This companion box plugs into your HDTV to make it work like those expensive Smart TVs. Big difference is that this one runs on a customized Android platform. 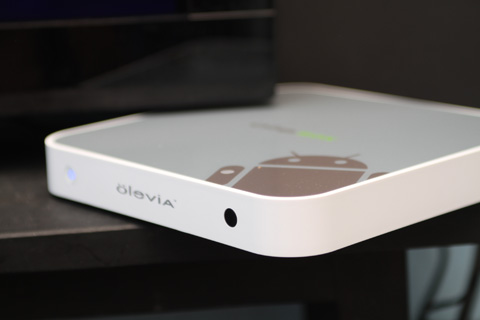 The box looks pretty simple, made of plastic, a bit big (gives an impression there’s a 2.5″ HDD inside) and weighs 427 grams. The white and pale grey colors add to the simple yet elegant design. I just wish they could have make the box a bit smaller though.

We’ve tried a lot of those HD media players in the past couple of years (I have 4 or 5 of them around) but this one adds more interaction by allowing users access to Google Play and download thousands of apps and games. That’s on top of being able to play full HD 1080p videos via the HDMI output. 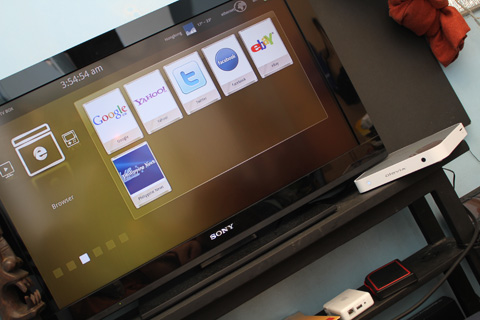 The Olevia Box runs on Google Android 2.3 Gingerbread but they managed to simplify the user-interface of the box. The interface does not look like Gingerbread at all and resembles a media-player style of presentation with the main section stack like a carousel.

At the back of the box are options for connecting the device to an external display like an HDTV. The primary and most recommended would be the HDMI port. 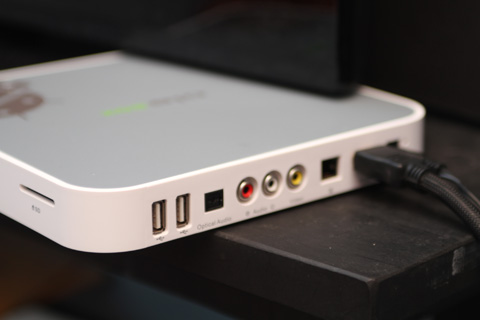 There’s also two USB 2.0 ports so you can connect the box to additional accessories. I was able to plug an external USB mouse to help me navigate the player and another portable HDD drive to access more the HD movies.

The box also comes with an IR remote control but it’s a bit hard to navigate with it alone. I’d say plugging a mouse and keyboard should help maximize usability of the box. 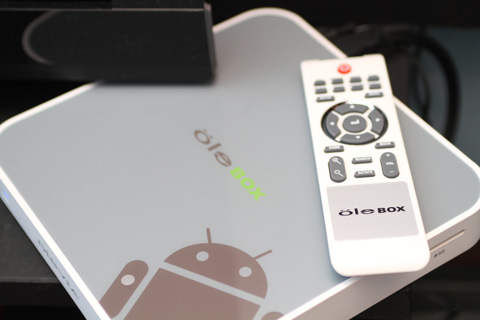 We ran a couple of benchmarks on the set and got 2372 on Antutu Benchmark while Quadrant Standard would not run the test.

Over-all, the system feels responsive but not that snappy. It’s comparable to a lot of those smartphones with a single-core 1GHz processor. For an HD media player, it’s actually a really good one already. We could not run a number of apps on the device though, including Temple Run. 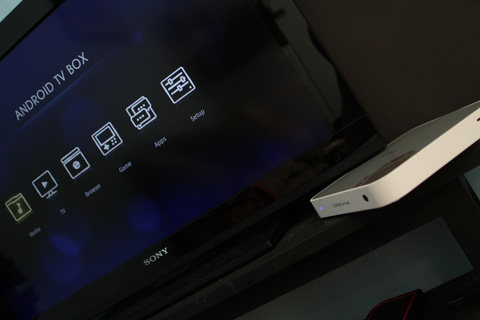 Suggested retail price is in the Php12,500 range and is available in 5th Avenue Stores in the malls.