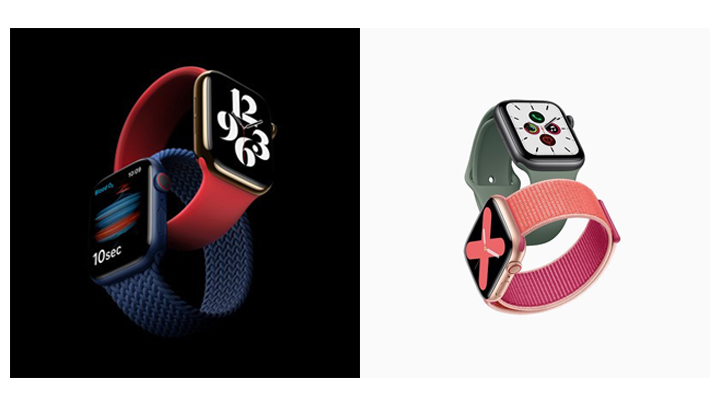 The major upgrade that the Apple Watch 6 gets is the new Apple S6 chip. Spec-wise, this gives more power for the smartwatch to perform faster and more fluidly.

In terms of the added health tools that you can utilize for the watch is the Blood Oxygen app. This is great especially for those who want to monitor their oxygen levels in real-time.

The U1 Ultrawideband support lets devices precisely pinpoint and measure the distance between other UWB equipped devices. The technology lets you communicate and find other devices that are equipped with the same chip. If it’s not the same technology, it doesn’t really help that much.

As for the Always-on Altimeter, this helps you know how high you are from sea level which is already one of the features that the predecessor already has but not on the Always-On mode.

If you’re the type of person who uses the health monitoring tools of the Apple Watch, and you’re coming from an older model, YES. The Blood Oxygen app is a big deal as it gives you more insight into your current health status.

What do you guys think? Let us know your thoughts and comment them down below.