Marshall’s Major lineup is known for its retro yet classy design. But underneath that exterior are features that make it a great audio companion for the modern user. One good example is the Marshall Major III Bluetooth. Although this has been in the market for a while now, it looks like a great headphone for music lovers and those working from home. Check out our initial thoughts below. 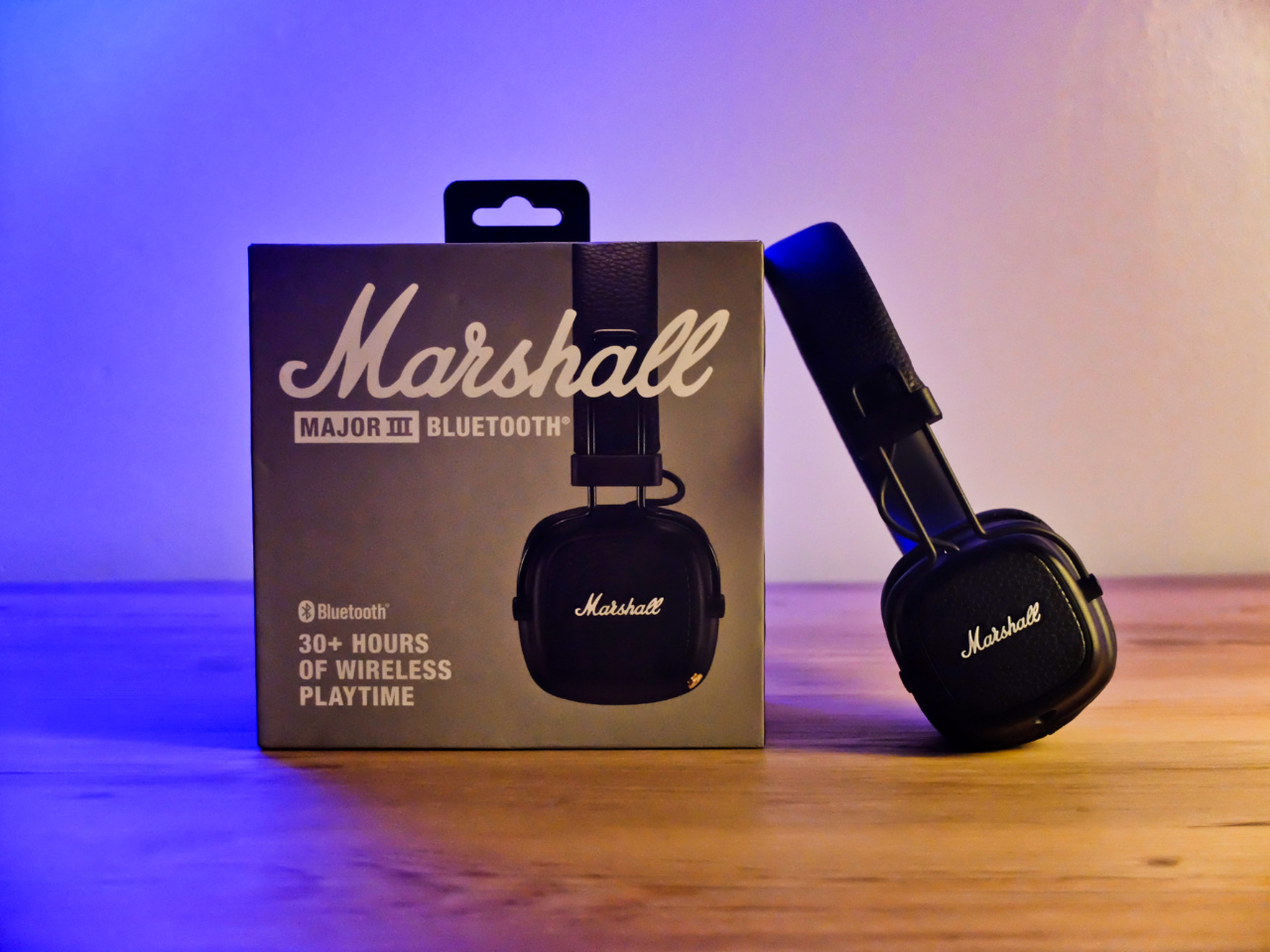 If you’ve owned or seen a Marshall Major headphones before, then you’ll notice that the design hasn’t changed much on the Major III Bluetooth. It still looks retro, with squarish cups and synthetic leather padding. And maybe that’s the point — to preserve its classy appeal. 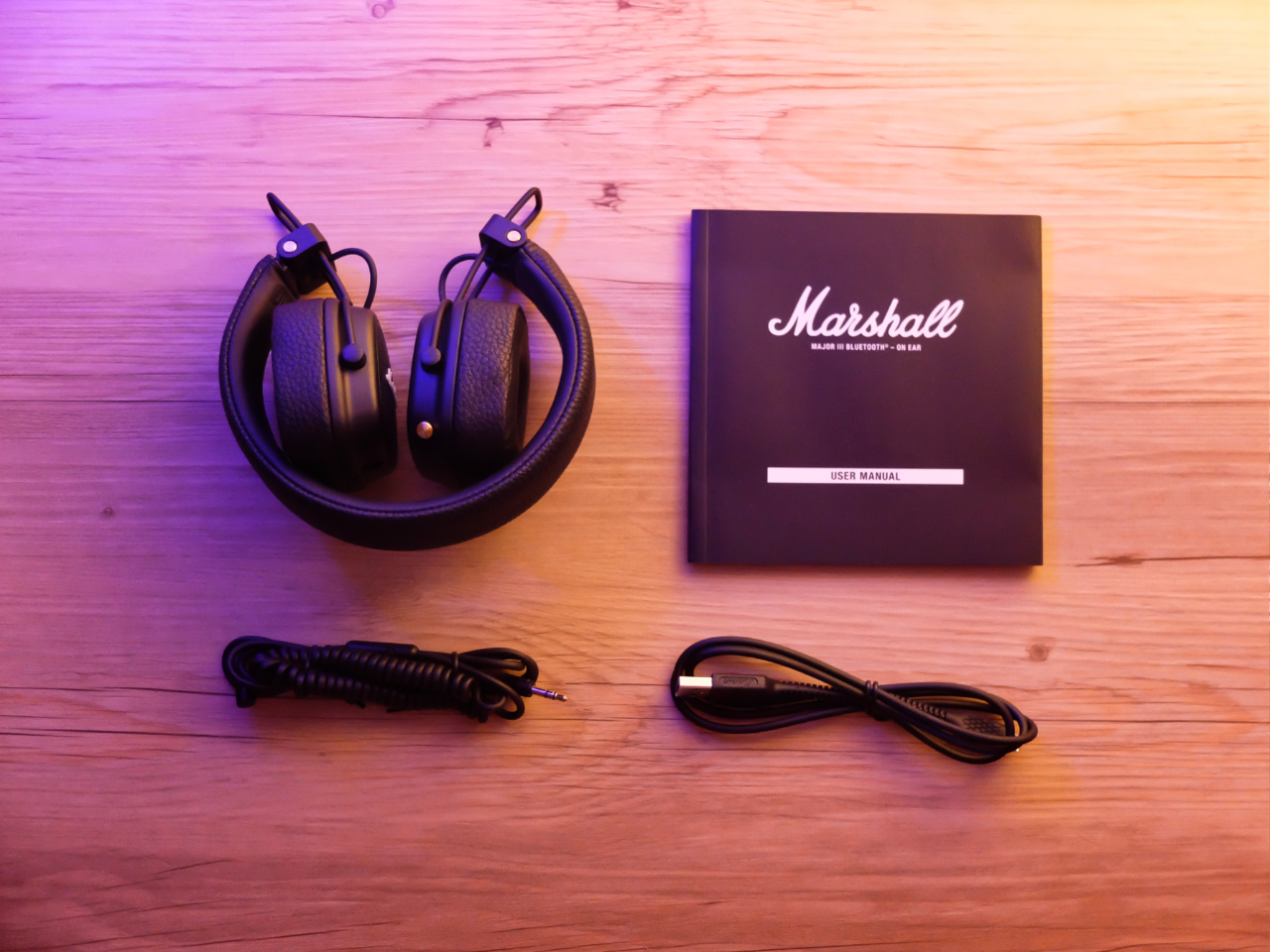 But that is not to say that no improvements have been made. I used to have the original Major and this one feels more compact, solid and has better materials. 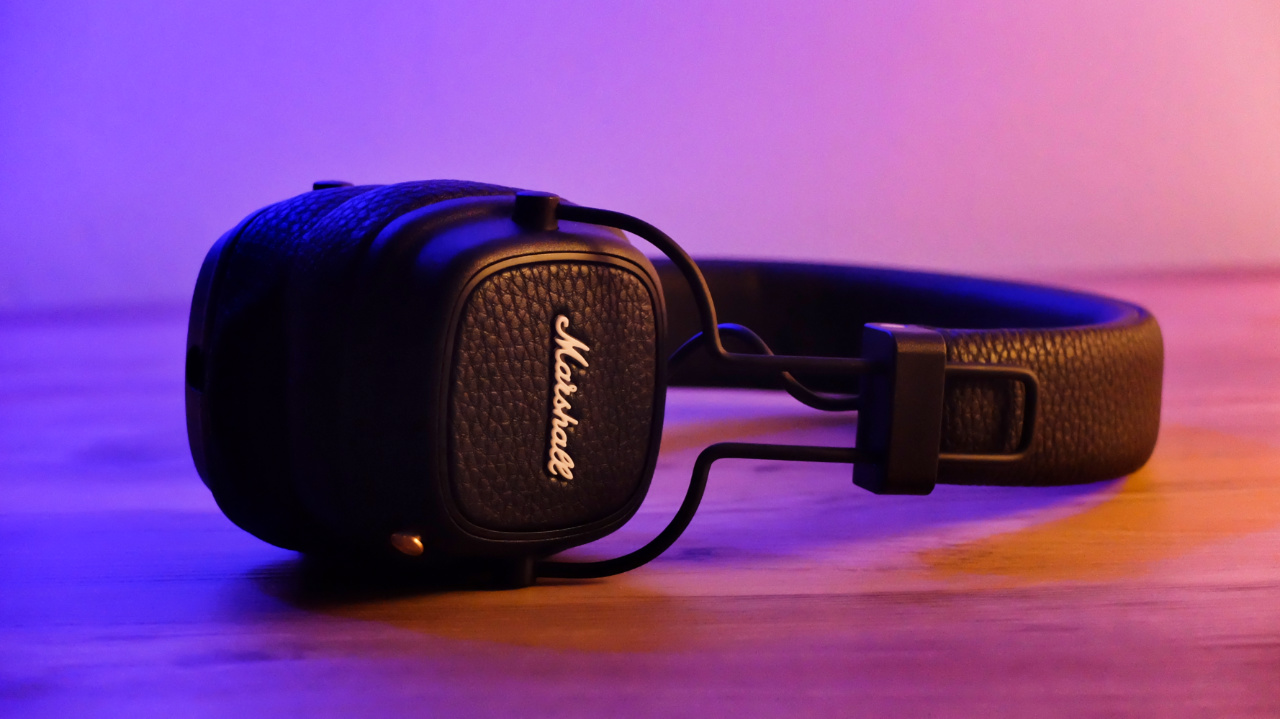 You’ll get a straight fit adjustable headband with slimmed down 3D hinges and thicker loop wires. 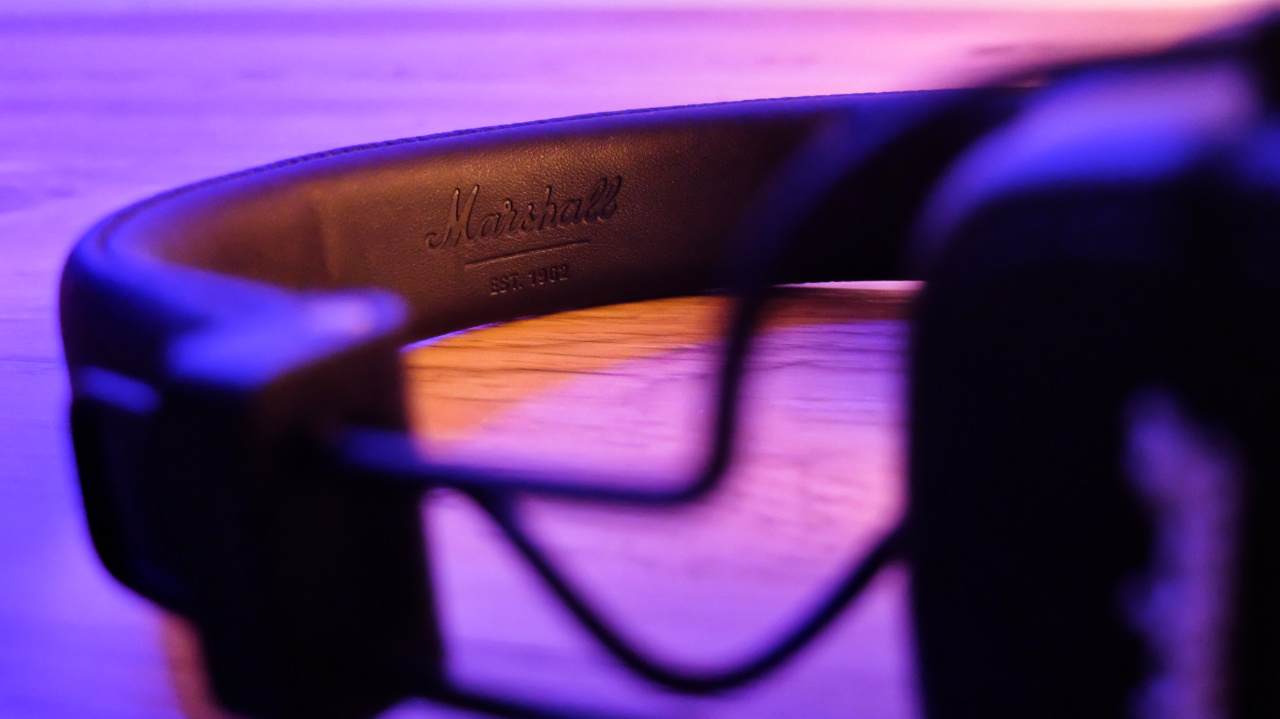 The synthetic leather texture is now found on the headband, the ear cushions, and the exterior of the cubs. They’re nice to the touch and looks attractive. 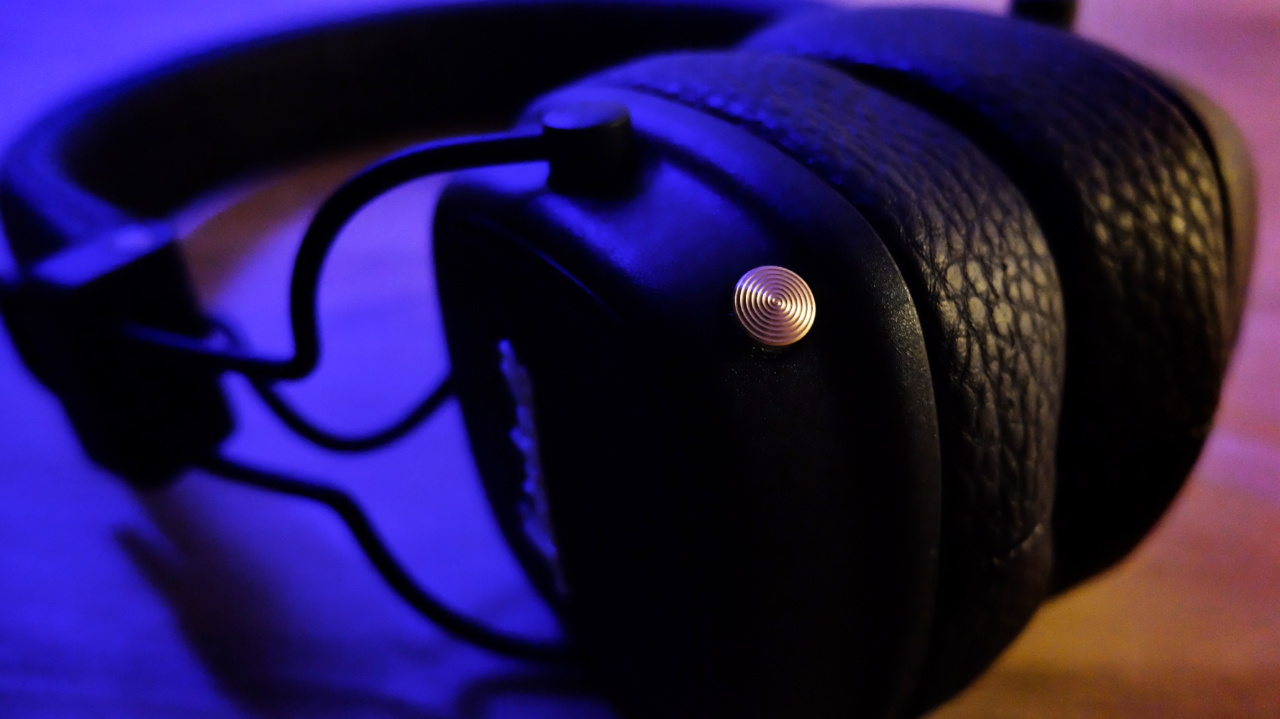 You’ll also notice the gold accents on the hinges and the control knob, which we will discuss later. 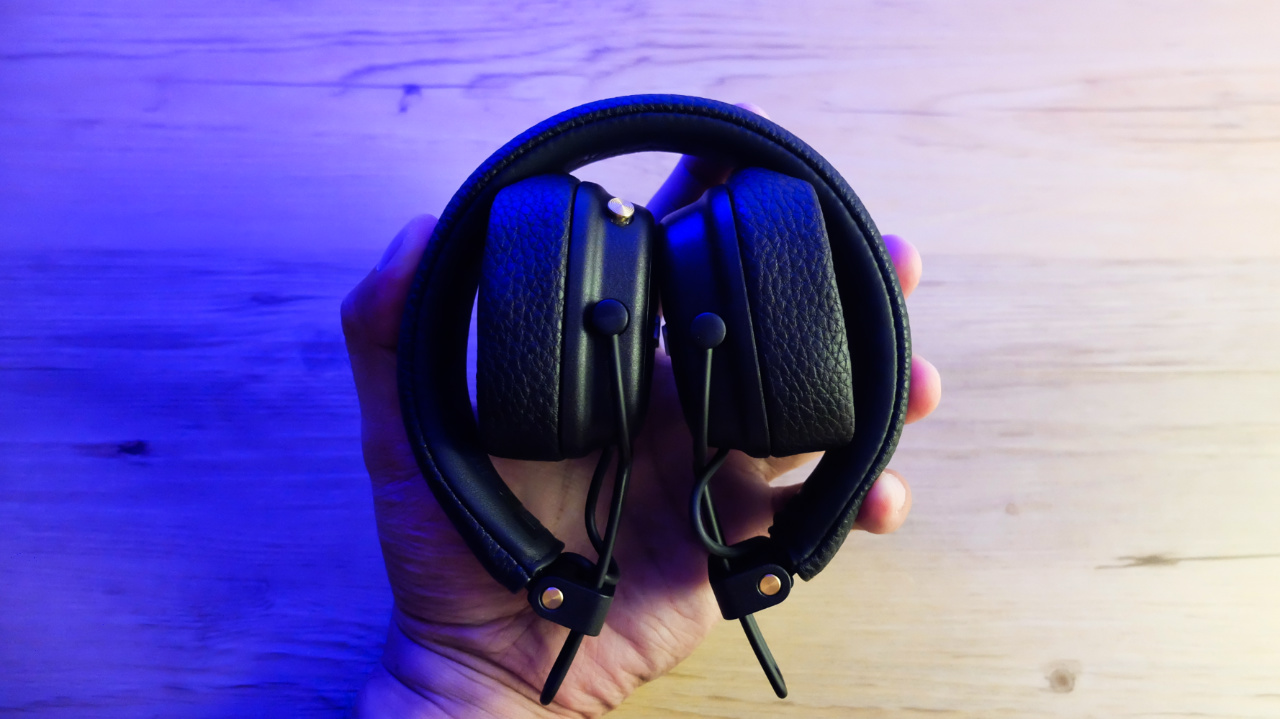 The Major III Bluetooth is also portable. Just fold the cups inwards and you can now easily store it in a backpack. It would have been nicer though if Marshall included a pouch to make sure it’s protected from sharp objects. We don’t want to mess up that precious leather look. 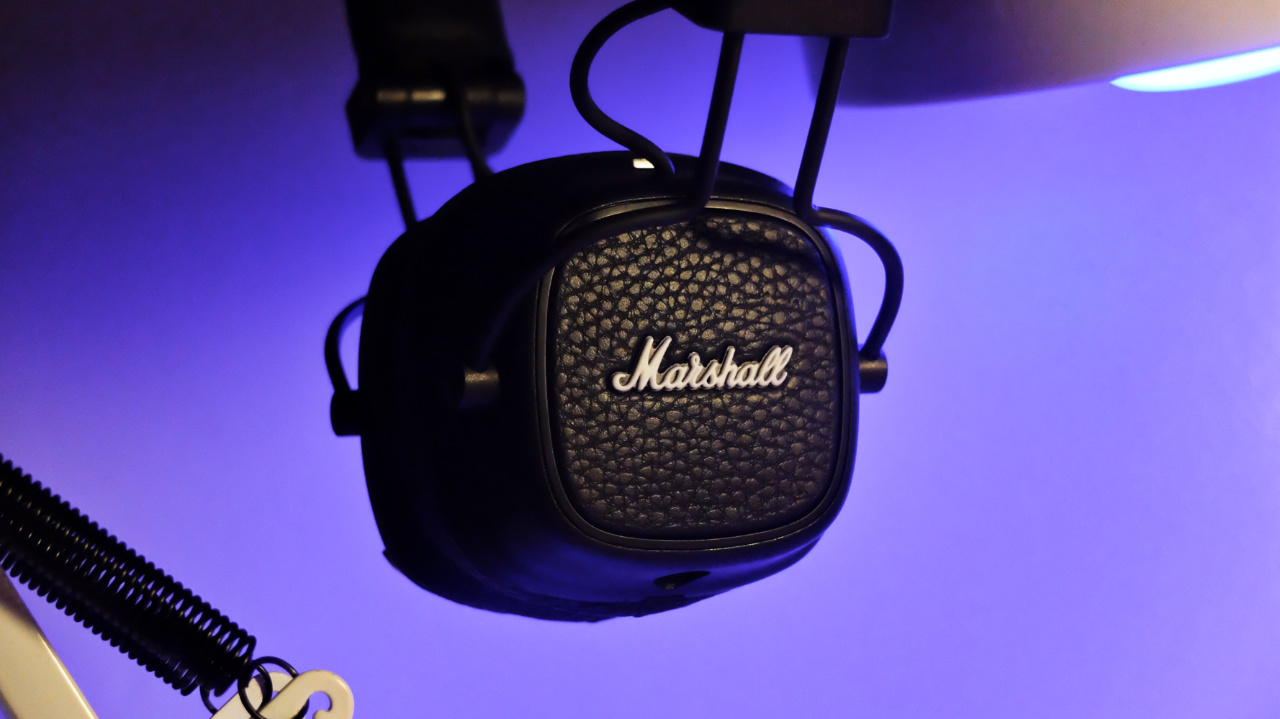 As mentioned in the name, this device features Bluetooth with support for aptX for a stable connection with your smartphone, tablet, or laptop. That means it’s also battery-operated, so it has a micro USB port at the bottom for charging. You can also take calls with it using the built-in mic. The quality is good and picks up audio very well, which is great for Zoom calls. 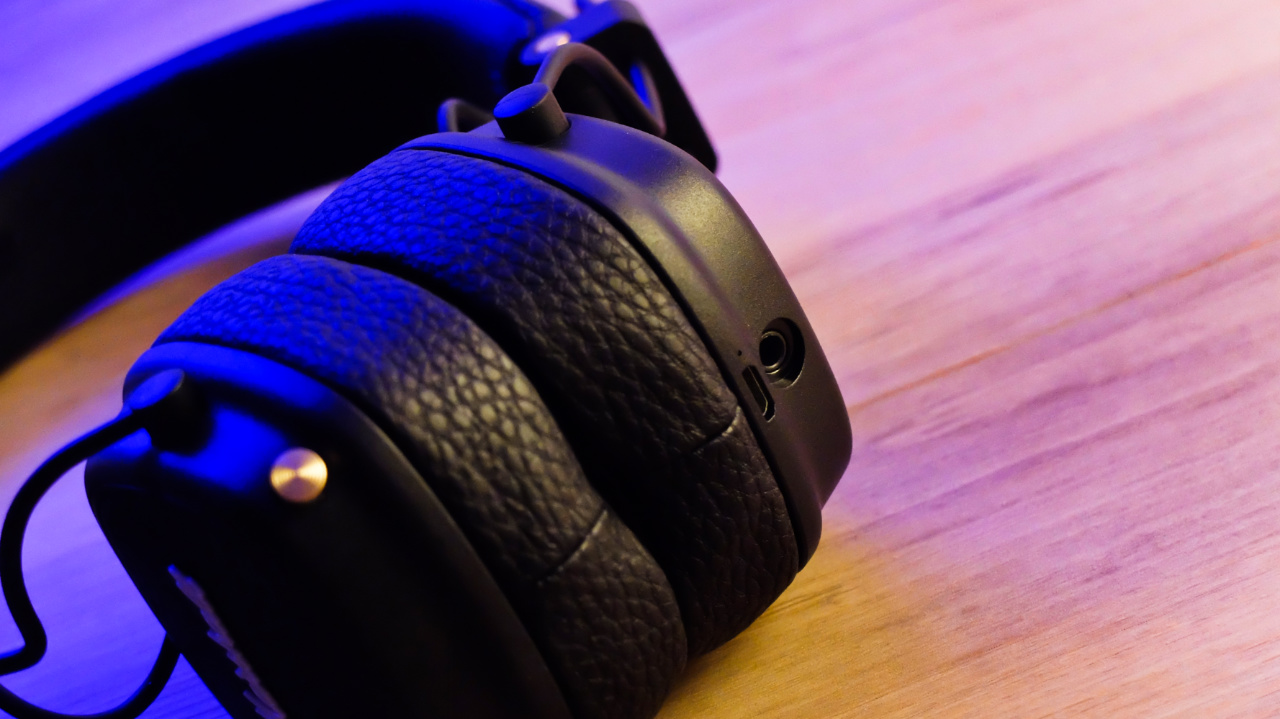 Those who prefer wired connectivity, don’t worry, the Major III Bluetooth has a 3.5mm headphone jack and comes with coiled cables a built-in microphone. 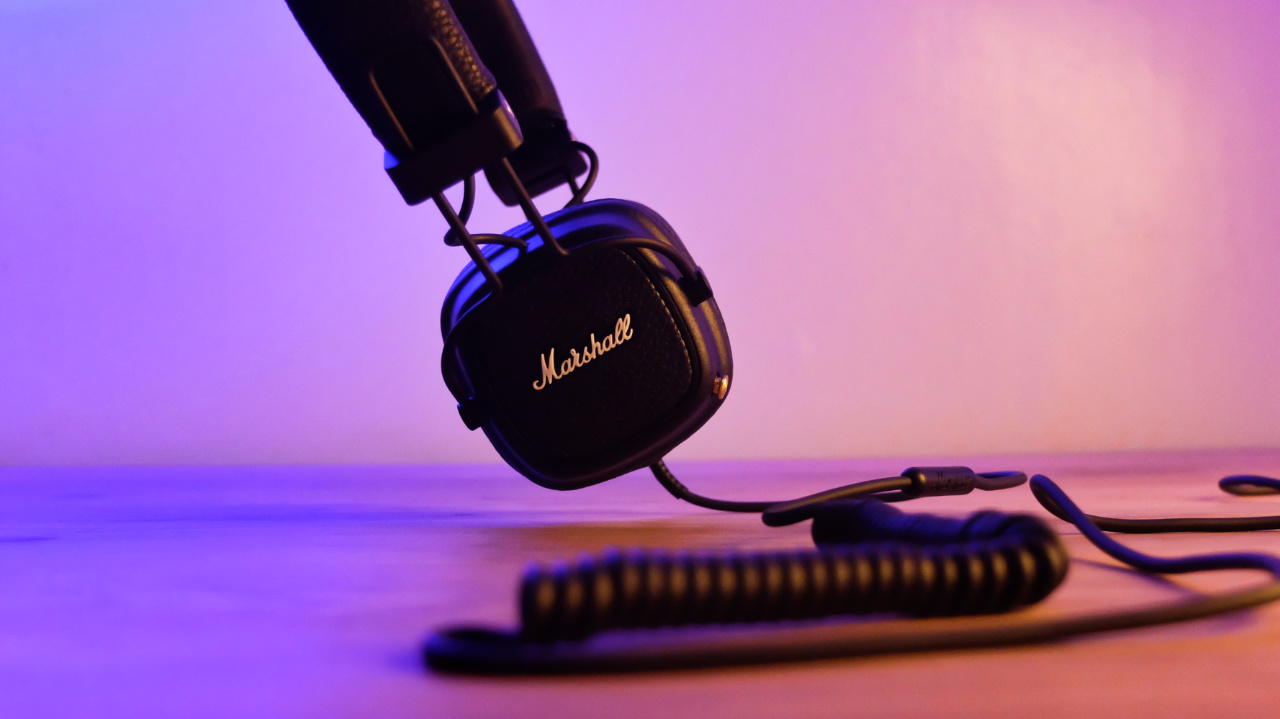 When worn, the Major III Bluetooth is soft and comfortable. The headband has sufficient flex to make sure that the pads cover your ears properly. The clamping power is decent. Just enough to make sure that it won’t fall off when you tilt your head down. 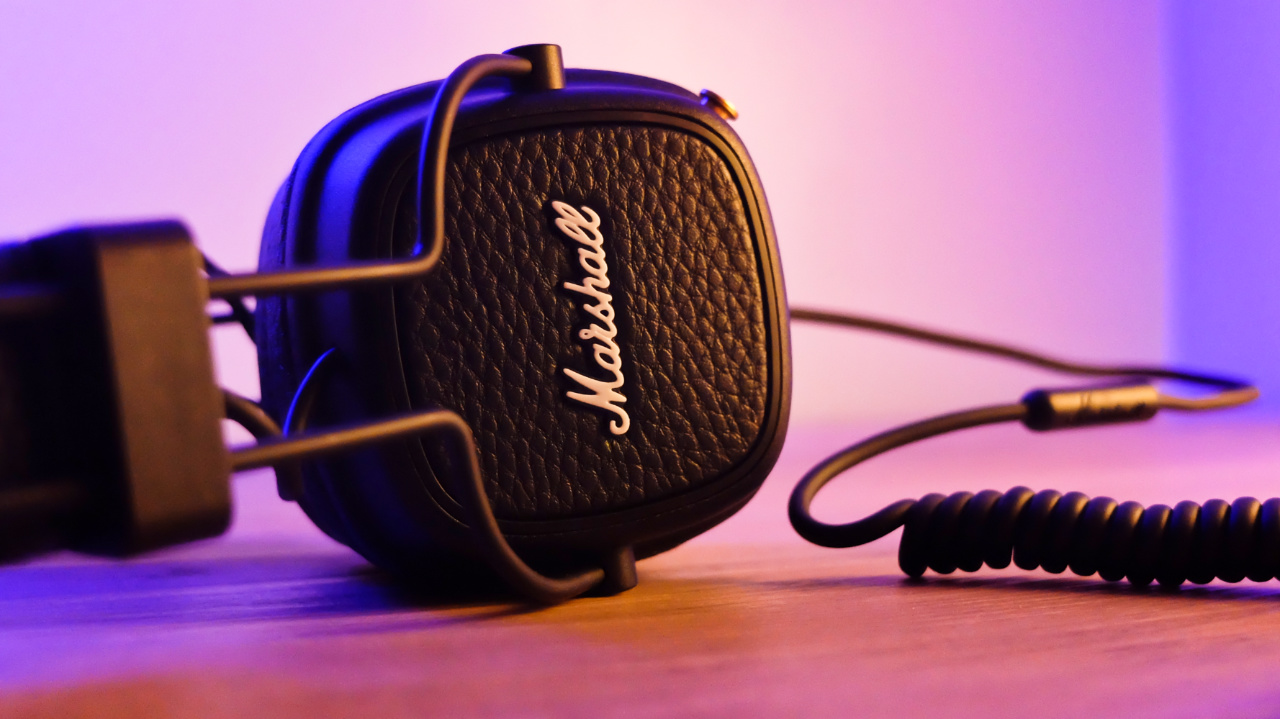 Speaking of the control knob, as the name suggests, allows you to control most of the functions of the Major III Bluetooth. 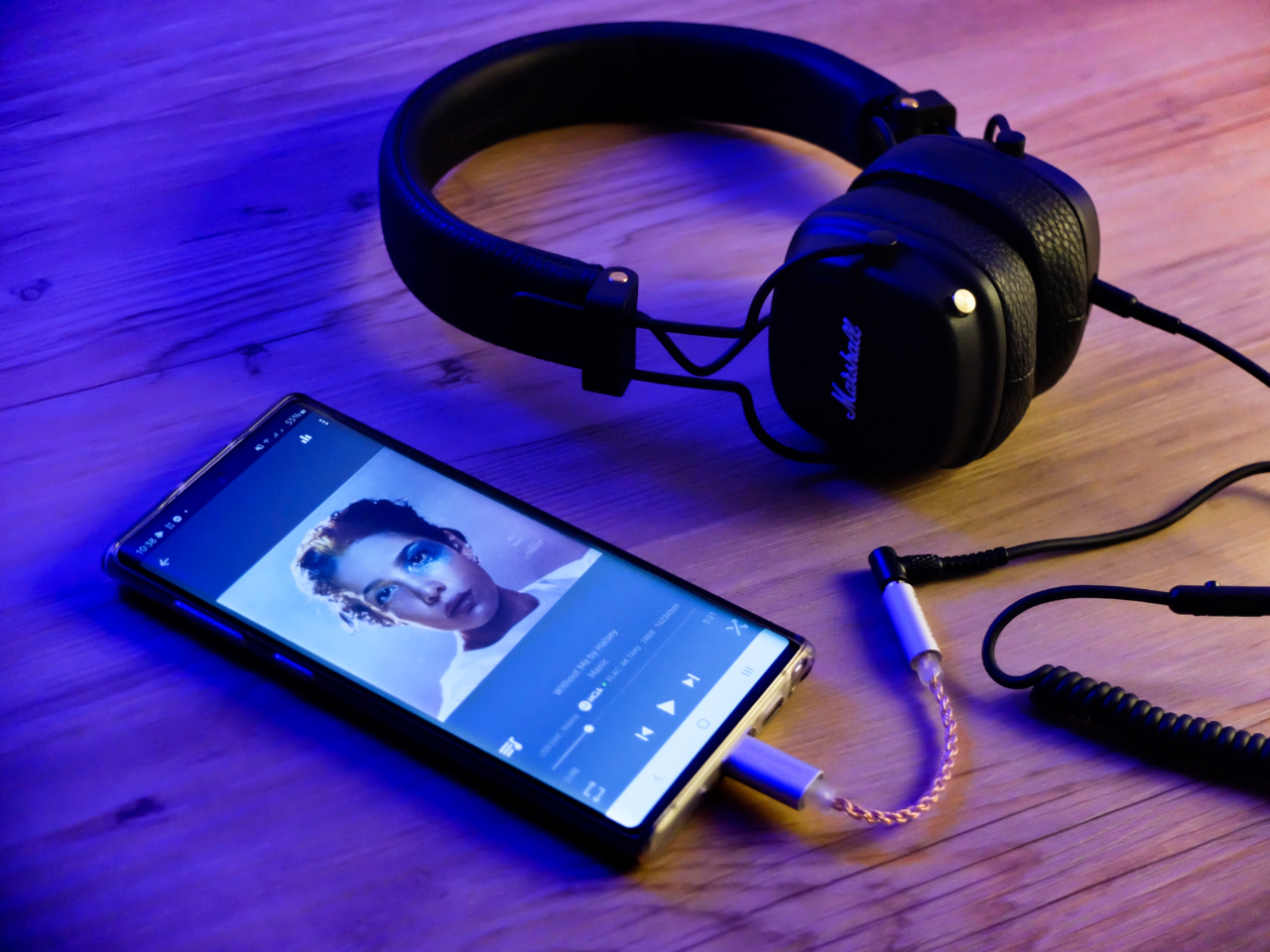 When it comes to audio quality, the Major III Bluetooth is bassy but rich, which is great if you’re into hip hop music and looking for that oomph. The mids and highs are subtle and not as aggressive as we prefer. The vocals, guitar riffs, and cymbals are audible but not as crisp as we want them to be. If you’re into rock music, you’ll probably end up wanting more. 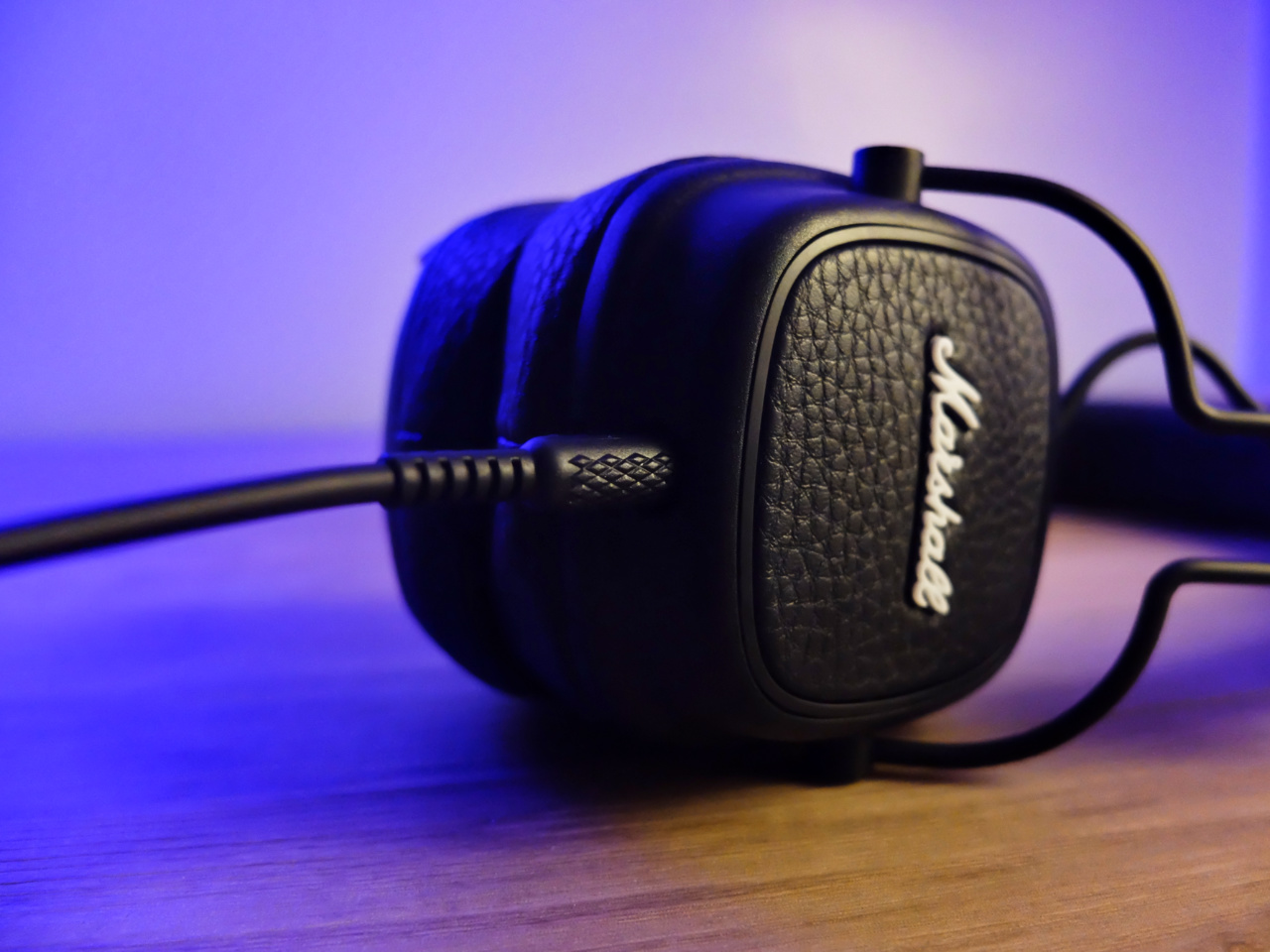 As for the battery life, Marshall boasts 30+ hours of playtime at medium volume, but in hour case, we’re getting a good 24 hours in varying volumes. Charging, on the other hand, takes 3 hours. If you have no time to charge, you can easily switch back to wired listening. 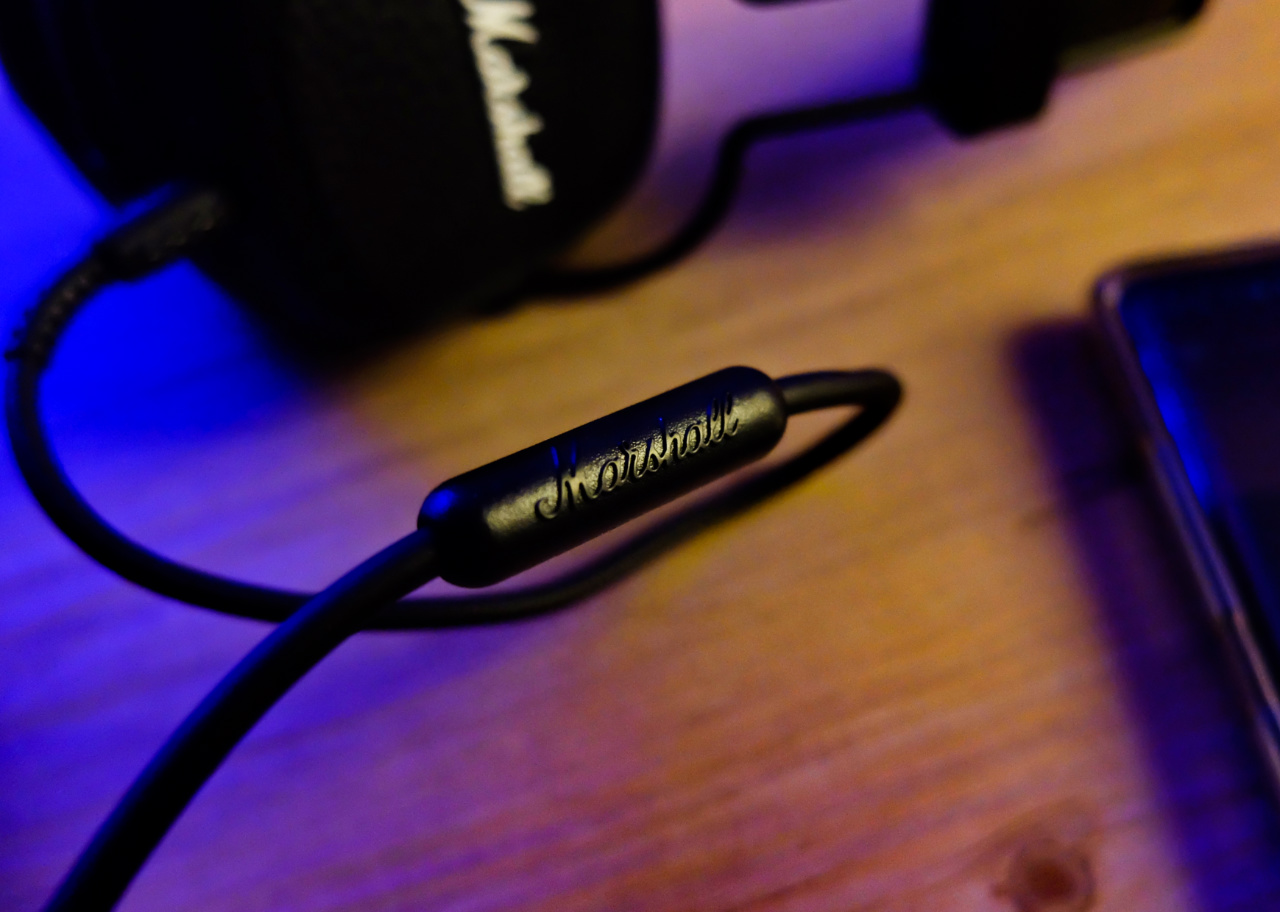 The Marshall Major III Bluetooth is priced at PHP 7,890 and is available at Digital Walker, Beyond the Box, Homeoffice.ph, and Marshall Lazmall. It can be had though, for PHP 5,890 at Lazada during the 9.9 sale. See the listing here.