We put the Polaroid SnapTouch Camera & Zip Photo Printer to review today, after using it in the March 25 Episode of Pop Talk, GMA News TV. If you watched that episode or you haven’t, you should know that our company really enjoyed having the Polaroid devices to use. In fact, I was amazed that such a product exists — part old, part new. 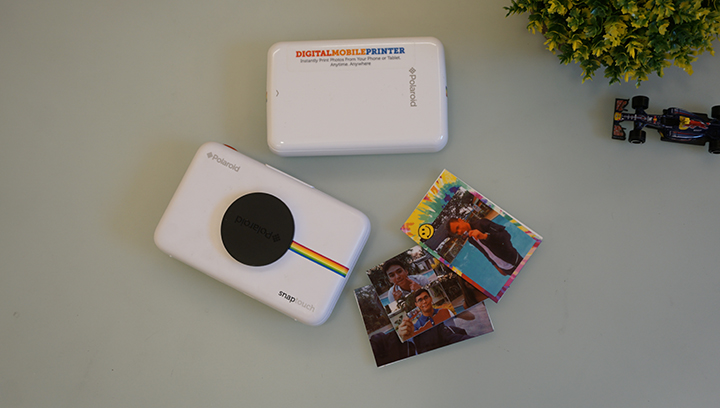 The Polaroid SnapTouch camera is a digital camera with a touch screen & printer built in. You get to choose which photos to print, and you can even edit them. These are all packed in this aesthetically pleasing build. The Zip Photo Printer on the other hand is something more basic – connect your smartphone via an App and you get to print your photos as well. Both feature what Polaroid calls ZINK technology, meaning you don’t have to get ink cartridges… Zero Ink. All you need is the Photo Paper. 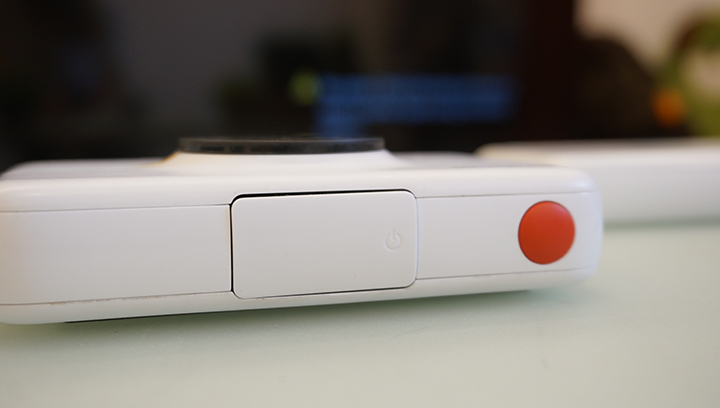 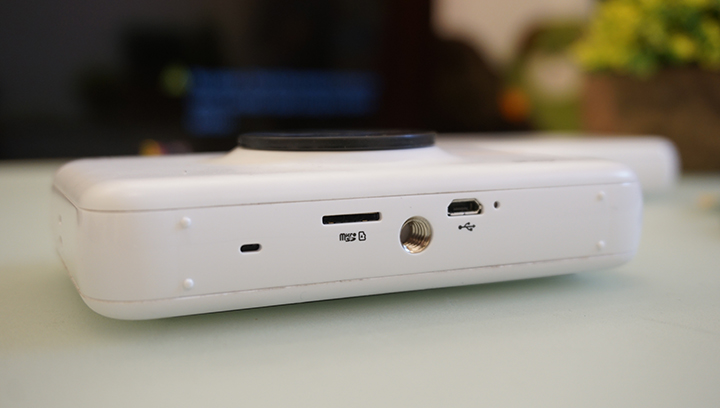 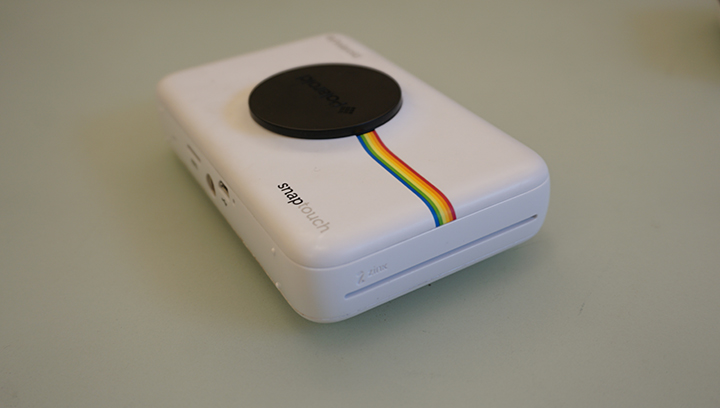 Overall, these two devices are very similar so we’ve put them together in one piece. Their build quality is alike, and the performance + printing quality is close to being the same. The two feel very blocky, but fairly light. It’s not very dense, but the materials used to create the devices are premium feeling despite being plastic. 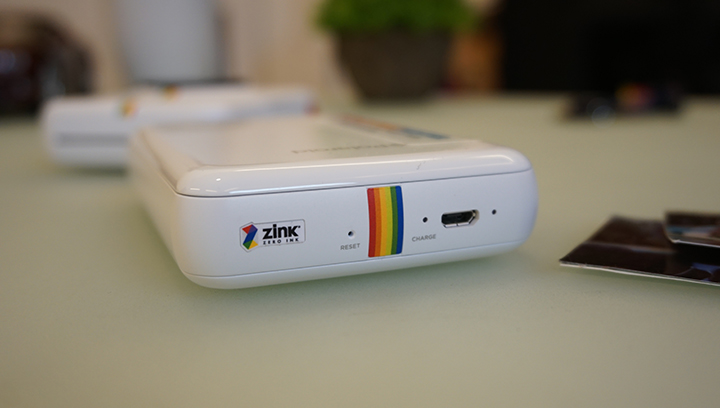 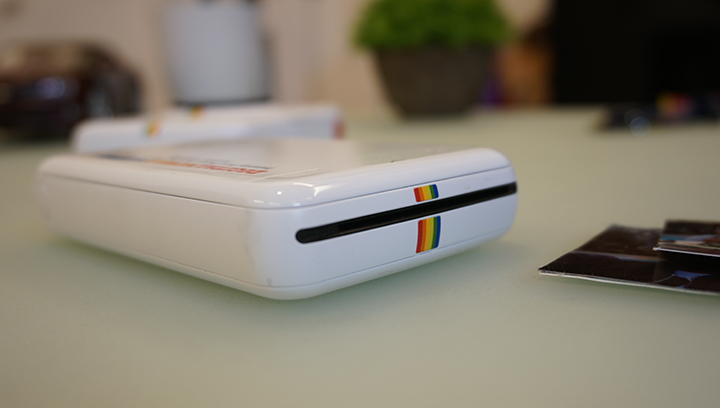 Powering the camera on is simple. You just pop open the flash by pressing down on it, and it will power on. Powering it off is a hit or miss however, as sometimes it doesn’t close. This may be just an issue with our unit though. Everything else is what you would expect from a modern camera; it even has an extra small circular mirror for selfies. 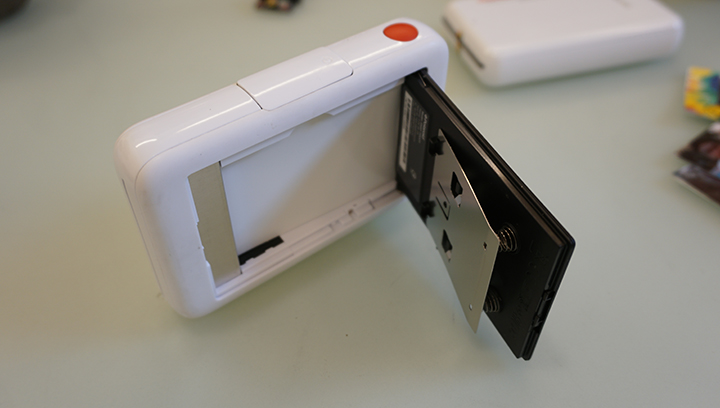 Placing photo paper is also very simple; you just open the hatch and you place them as instructed.

Powering on the device, you get a simple user interface. You’re immediately ready to capture a photo. 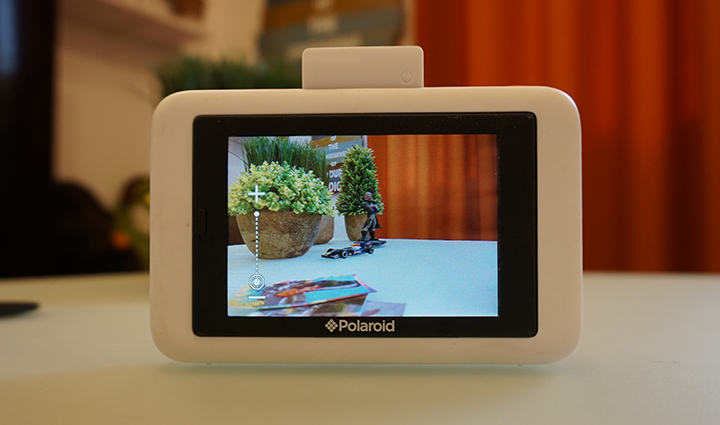 Photos captured by the device look decent, especially for the size you’re going to print it on. They’re not DSLR quality of course, as this doesn’t even hit more than Php15,000 in the market. If you’re looking into this, we assume you’re in it for the fun factor and the feature that you’ll be able to selectively edit & print your photos immediately.

The user interface isn’t complicated, but it does need some time to navigate as presses on the screen may hit or miss, and we haven’t found a tool to select a lot of photos at once. However, like we mentioned, you do get to check out your photos before printing unlike other instant cameras. You also get to edit them with filters and stickers – and the photos, they’re also stickers. 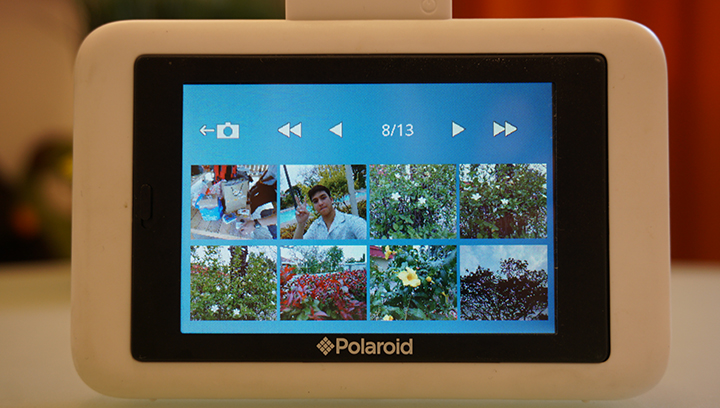 As for the Photo Printer, you just need to pair with your smartphone via the Polaroid Print App. Connecting with my smartphone has been a hit or miss, but others were able to do it just fine.

Overall, we do like it – especially if you’re buying it for what it is. However, we did notice some discoloration in printing quality. It’s apparent that Zero Ink still needs some work.

If you want a camera that instantly prints & edits photos into stickers, then the Polaroid SnapTouch Camera is worth taking a look at. The ZIP Photo Printer however is more of the same – just without the camera aspect. Both devices are available for purchase already.