4 Reasons the Grab and Uber merger was unavoidable

Perhaps one of the biggest stories of the year is the merger between Grab and Uber in the Philippines and the rest of South East Asia.

After a couple weeks of rumors, the deal was almost instantly sealed with Uber getting 25% share of Grab’s combined operation in the region. 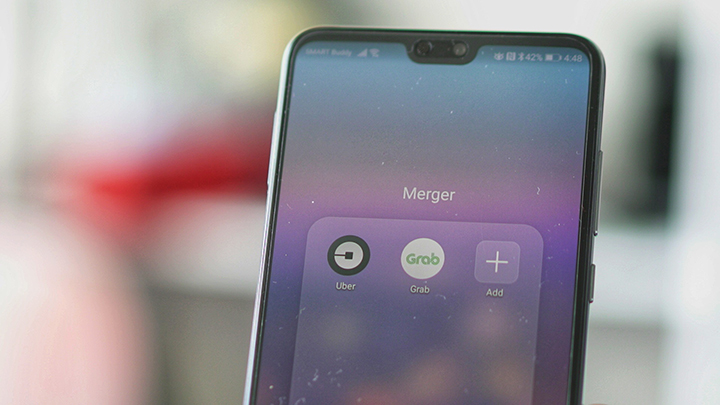 In the Philippines, Grab and Uber had quite a healthy competition, albeit not without problems with the government. Operations were temporarily suspended with both TNVS getting slapped with heavy fines. Despite it all, both services thrived and grew exponentially in no time.

A lot of riders have complained that it was due to pressure from LTFRB that made Uber call it quits. The fact that they pulled out of the entire South East Asia altogether instead of just the Philippines indicates there’s more that we don’t know.

In the Philippines, riding customers obviously prefer Uber over Grab. Aside from cheaper rates, Uber drivers are not picky as they don’t see the destination of the ride. Grab does not have that option and allows drivers to accept or reject customers based on the destination of the trip. In a country where daily traffic is a nightmare these two glaring differences in policy obviously benefits one over the other. Drivers prefer Grab while riders prefer Uber. Guess who won?

Only proves that customers aren’t king in this country…