Xiaomi has just launched the Mi 9 SE in the Philippines. We took the younger sibling of the standard Mi 9 for a full spin, just to see how it matches up. Read on!

The Mi 9 SE is constructed using glass, with an aluminum frame rounding its sides. Holding it in the hands, it’s pretty much ergonomic and comfortable to hold, even without a case. It feels pretty premium as well. As always, if you aren’t fond of smudges and fingerprints, it’s much better to have the device housed in a case. It’s a more compact Mi 9, with its display size measuring at just 5.97 inches. Compared to the Mi 9’s size, individuals with smaller hands would probably like the Mi 9 SE’s size much better.

Up front, there’s a notch which Xiaomi’s team describes as a “dot” drop notch, and it’s where the Mi 9 SE’s front camera resides. There’s a thin call speaker above it, and it’s barely noticeable as it appears seamless together with the top bezel.

Turning it over the rear, we have the dual camera setup situated at the top left. Similar to the Mi 9, one of the Mi 9 SE’s cameras also has a holographic accent around it. The rear cameras protrude slightly, making the device wobble when placed on a flat surface.

On the left side sits the dual SIM card tray, and that’s pretty much it as there’s no expandable storage with the Mi 9 SE. Meanwhile, on the right side, one can find the volume rocker and the power button.

An IR blaster and a noise-canceling microphone for loudspeaker sit at the top of the smartphone, while on the bottom, we get a USB Type-C port, a noise-canceling mic for regular calls hidden under the left grille, and a single downward-firing speaker. There’s no 3.5mm audio jack on this device but Xiaomi does provide an adapter in-box.

As a younger sibling to the more premium Mi 9, the Mi 9 SE’s display measures slightly smaller at 5.97 inches, sporting an FHD+ Super AMOLED panel, with a screen resolution of 2340 x 1080 and a 19.5:9 aspect ratio. It’s protected by Corning Gorilla Glass 5, making it safe from the keys in your pocket. Contrast and saturation are great, with color reproduction coming out fairly accurate and the blacks presenting as deep as possible.

Moving on to the cameras, the Mi 9 SE is equipped with a triple-rear camera setup on the rear, comprised of 48MP main, 13MP ultra-wide, and an 8MP telephoto shooter. As for the front camera, the 20MP is housed inside the notch.

Let’s talk about the front camera first. When it comes to indoor selfies, the Mi 9 SE tends to raise the shadows quite a bit, resulting in hazy photos. It’s best to take selfies where the lighting is ample. As for portrait selfies, the subject-background separation is rather on point.

Here’s a gallery of selfies taken with the Mi 9 SE: 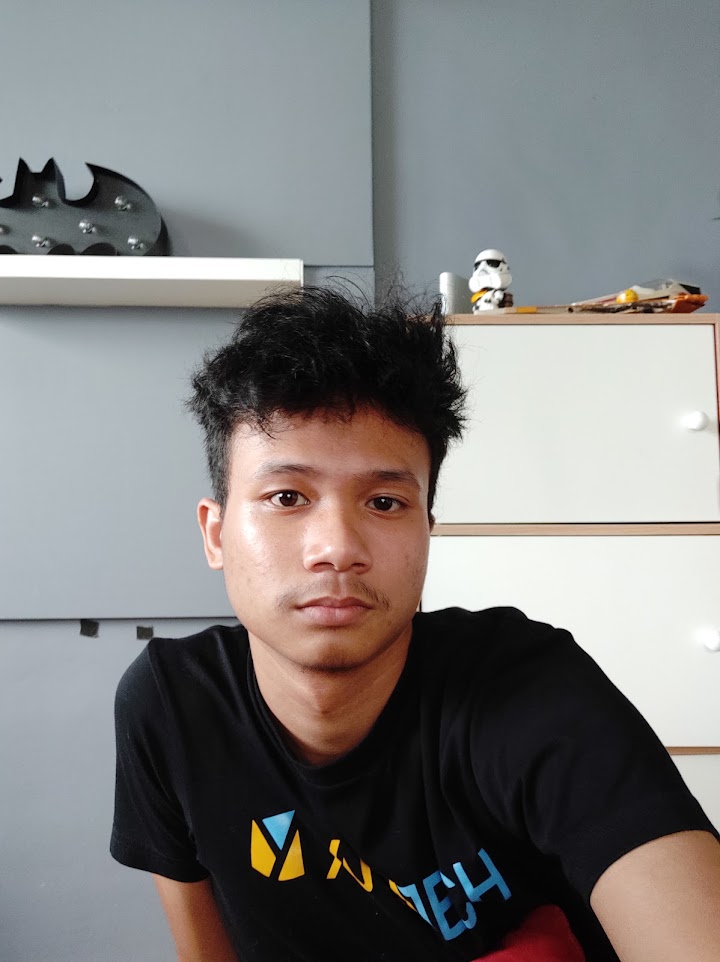 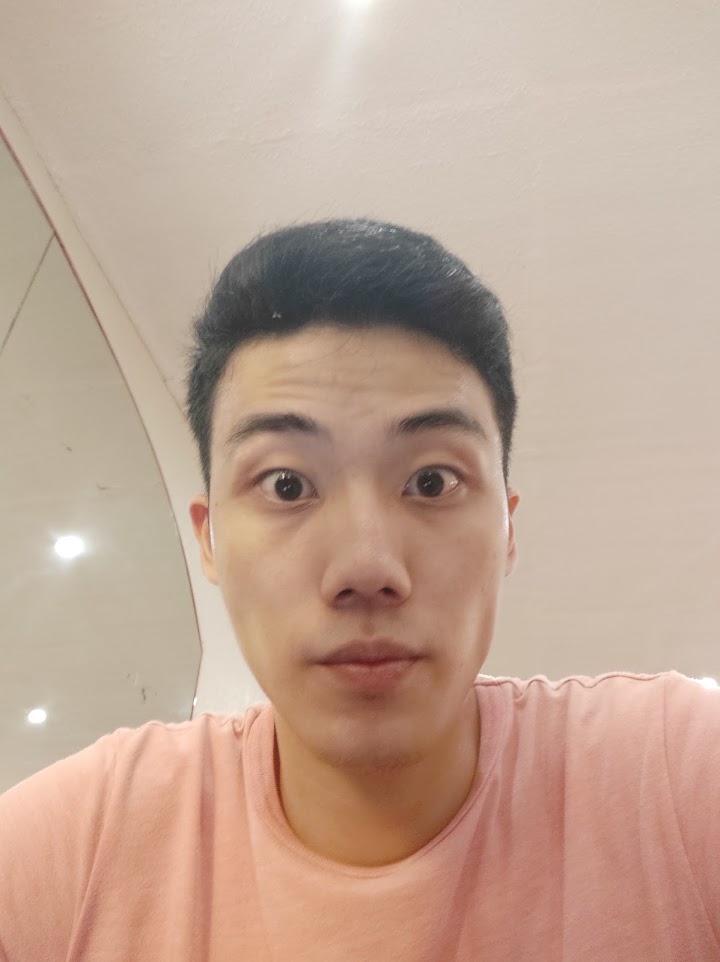 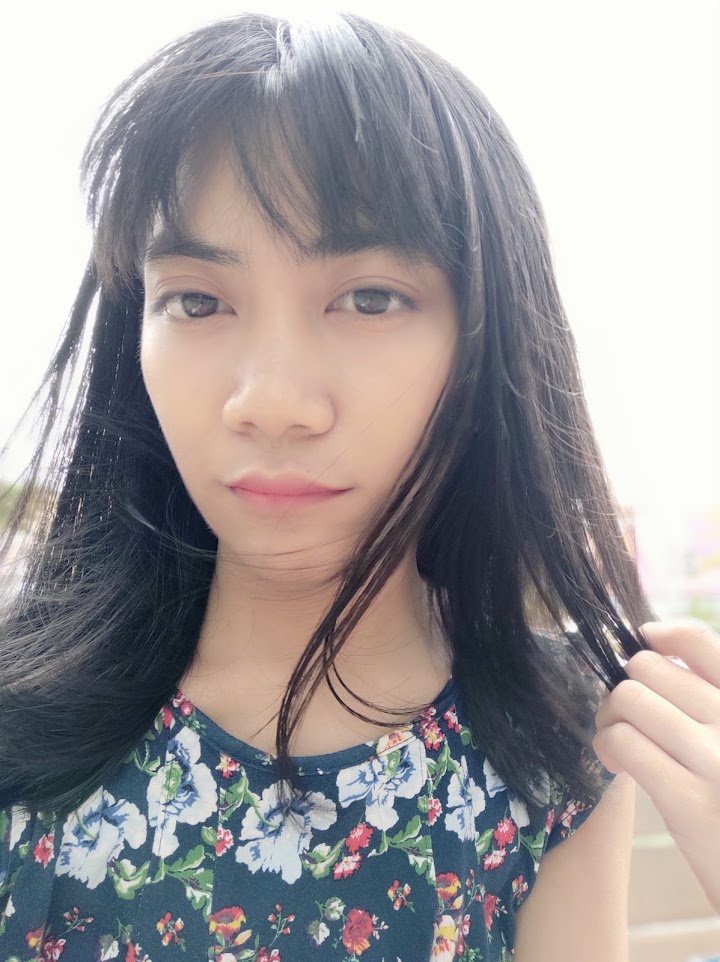 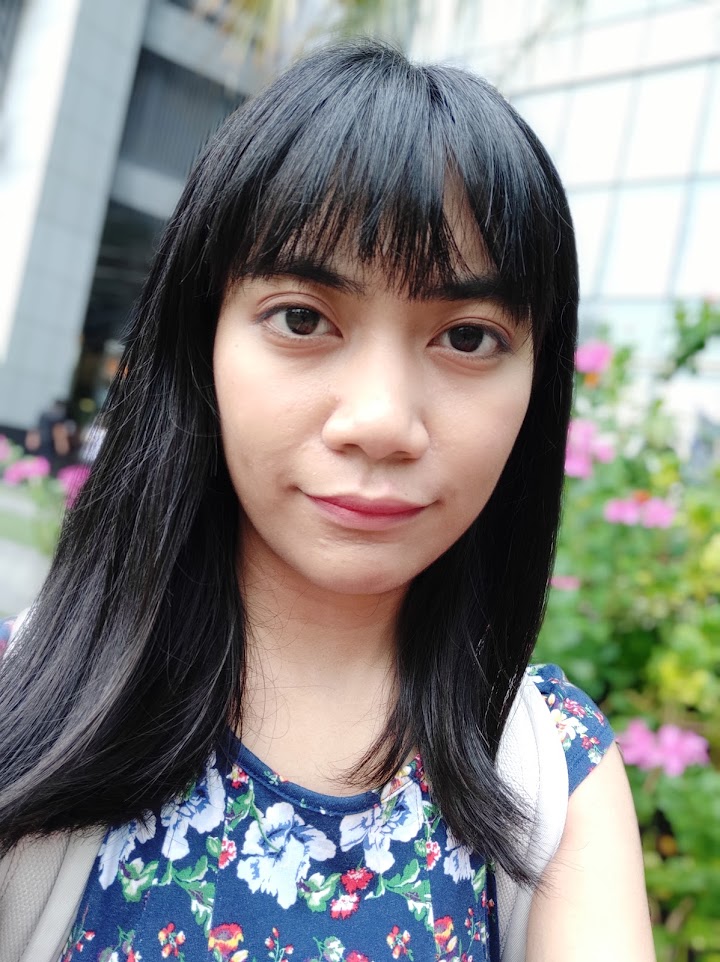 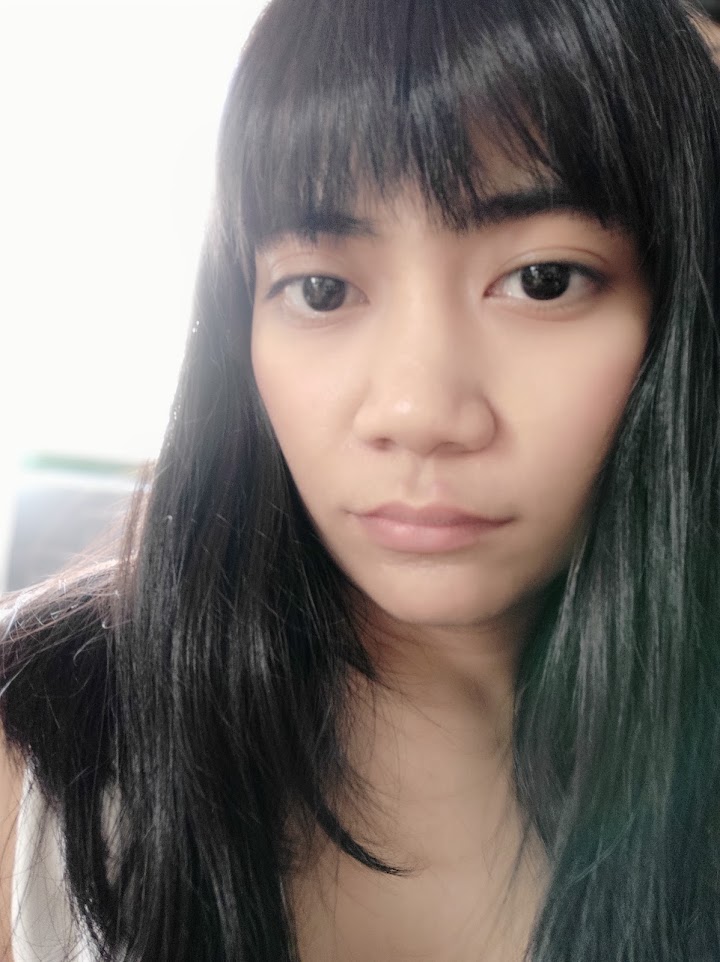 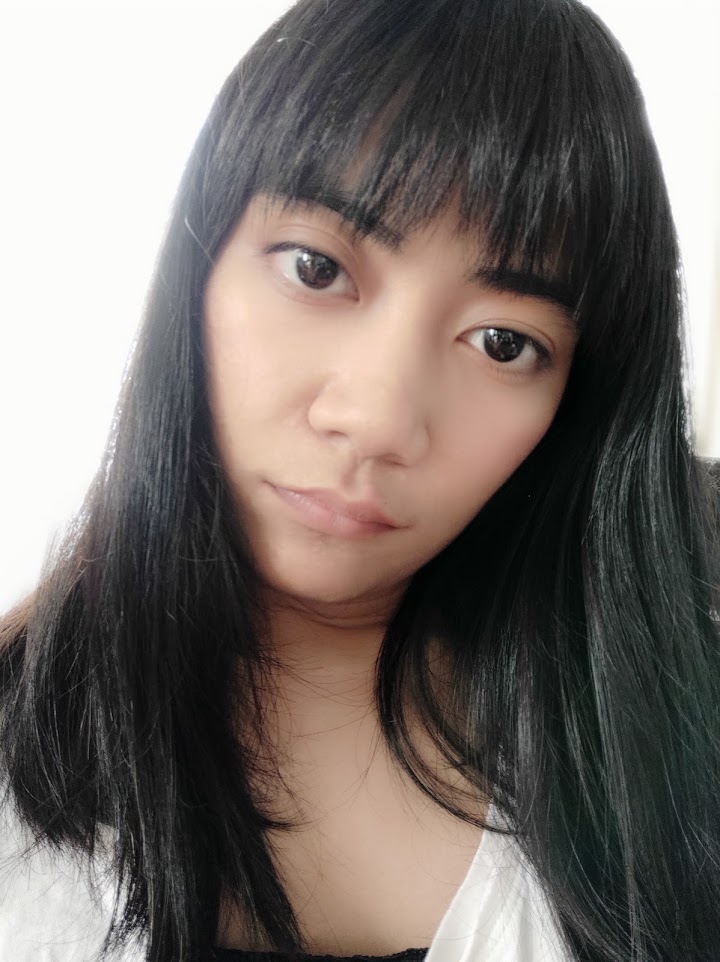 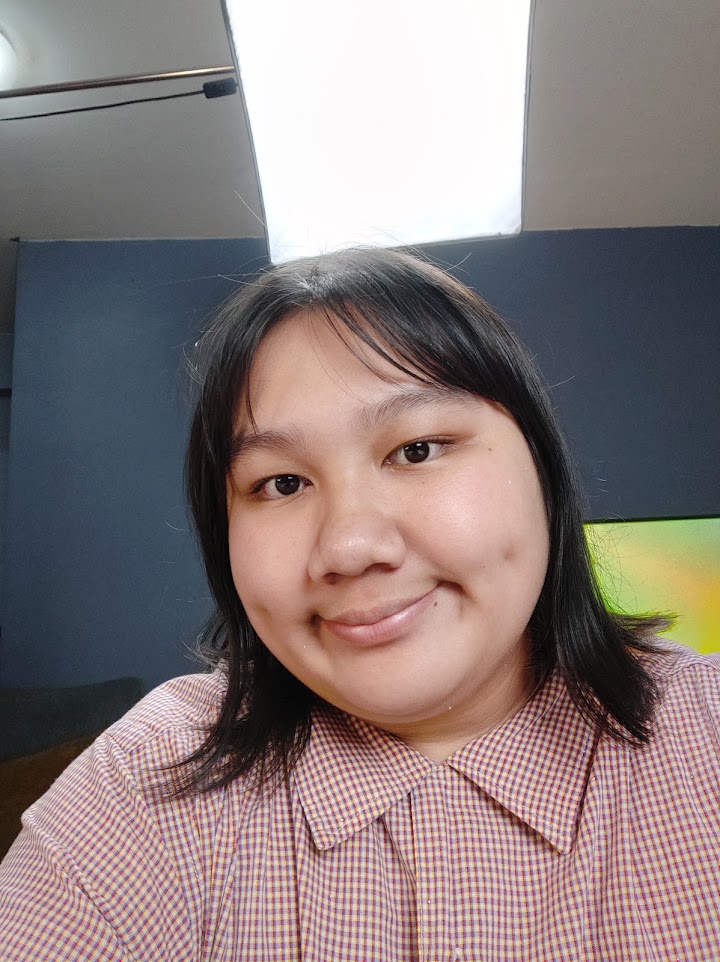 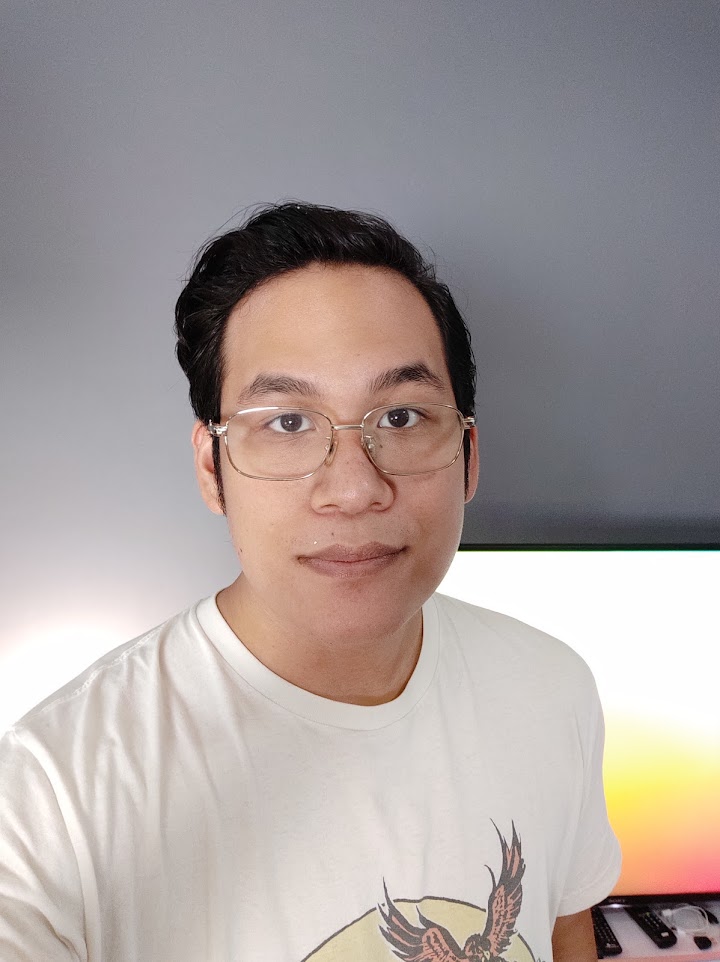 Checking out the rear cameras, the color reproduction seems natural and has a good amount of detail. Sharpness also seems just about right. In portrait shots, the subject-background separation is clean but the photo becomes noisy when taken in situations where light isn’t the best. Taking Night Mode photos will require you to stay still as possible to capture a non-blurry photo. Still, it works well, and it evens out the shadows and highlights, creating a balanced image. 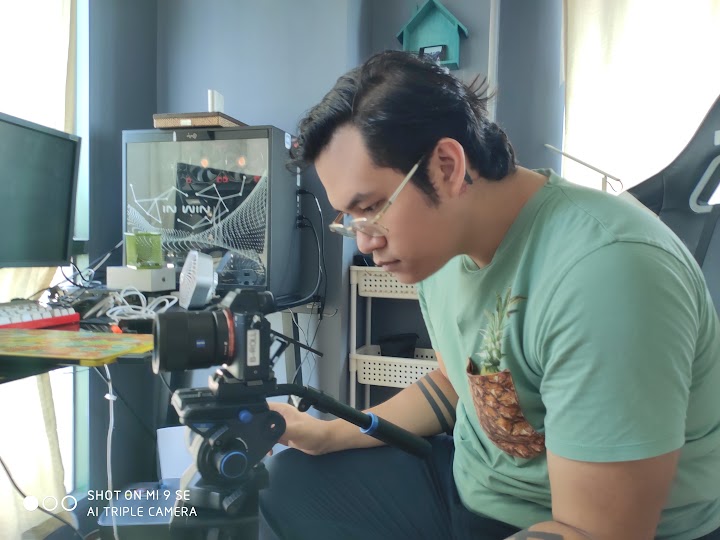 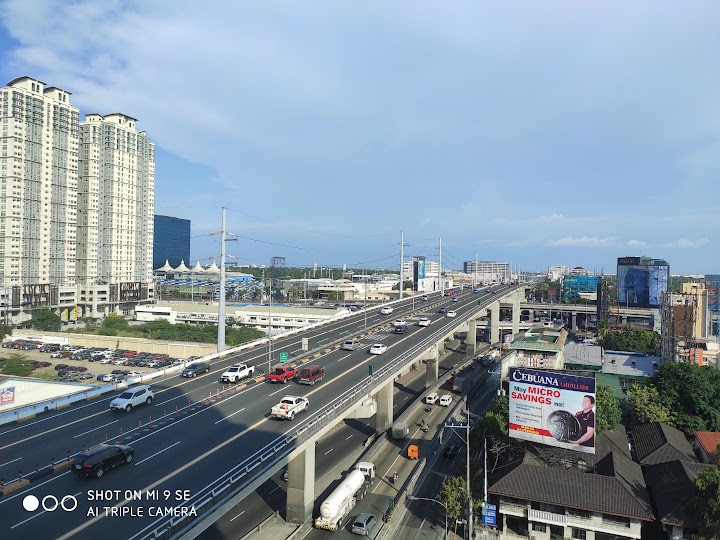 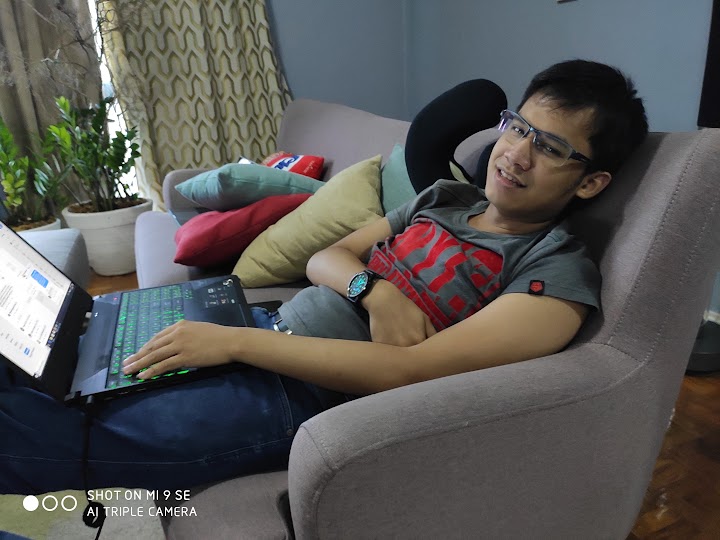 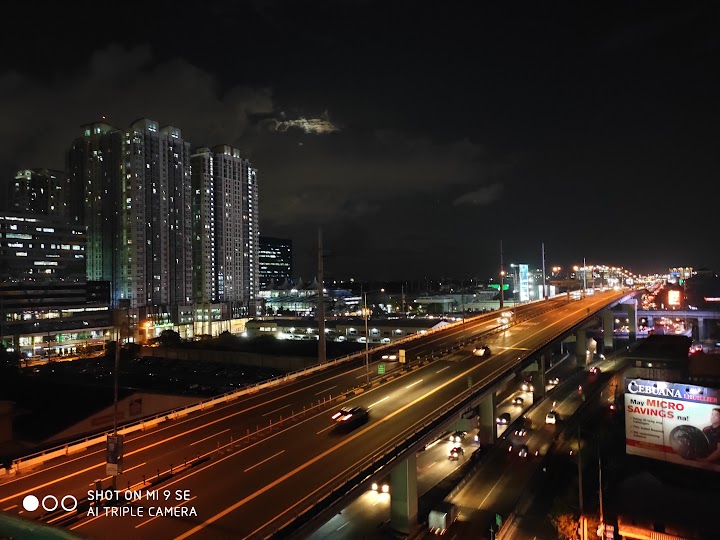 For video, the Mi 9 SE produces 4K UHD videos that are usable, which is a great thing. It also has a time-lapse feature.

For its operating system, the Mi 9 SE runs on MIUI 10.2, based on Android 9 Pie. Pre-installed apps include Mi Drop, Mi Remote, Mi Community, MIUI Forum, and the usual apps from Google such as YouTube, Gmail, Drive, Photos, and the like. Similar to other Xiaomi devices, the Mi 9 SE only has a home screen option when displaying apps, which could be a drawback for some users who prefer a drawer-type display. MIUI also has a dedicated dark mode that can be toggled on in the settings. Apart from that, it also has features such as a Cleaner, Deep Clean, Security Scan, Dual Apps, and Second Space.

When it comes to storage, the Mi 9 SE offers it in 64GB or 128GB storage. There’s no expansion for the Mi 9 SE, so users would have to settle for either of the two storage options. The unit we have here onhand carries 128GB of storage, with about 102GB of it usable.

Snapdragon 712 powers the Mi 9 SE, paired with Adreno 616 GPU and coupled with a 6GB RAM. Animation felt slightly sluggish while navigating through the interface. That could be changed through the developer options menu in the settings. There’s no other RAM offering but when it comes to doing day to day tasks, productivity, and gaming, the Mi 9 SE handled them like a breeze. When it comes to gaming, there’s minimal warmth around the upper part of the phone, especially when there are multiple applications open. As for the gameplay itself, we ran PUBG Mobile and Asphalt 9, with both of them running smoothly without issues.

The usual connectivity features are present in the Mi 9 SE. There’s 4G LTE, WiFi ac, Bluetooth 5.0, and NFC as well. As for the GPS, it worked pretty well even in an area surrounded by buildings. The smartphone also has dual SIM capability so switching between networks won’t be a hassle.

A 3,070mAh battery keeps the Mi 9 SE juiced up, which is lower than what the Mi 9 has. It’s also below average given today’s standards where mid-range phones pack 3,500mAh capacities and up. Still, we’re getting good numbers based on our benchmark tests. PC Mark rated the battery life at 11 hours and 43 minutes. As for our video loop test, the Mi 9 SE gave us a total of 17 hours and 10 minutes. Charging to a full 100% percent took us about 1 hour and 15 minutes.

Overall, the Xiaomi Mi 9 SE is quite impressive, just like its older sibling, the standard Mi 9. It delivers a pretty good performance, has a good battery life, and despite having a single down-firing speaker, the audio quality is decent. It’s priced a little higher than its peers in the mid-range market but, as the baby Mi 9, you pretty much get a smartphone that has flagship features and won’t turn the insides of your wallet to dust.

The Xiaomi Mi 9 SE and its variants are priced as follows: