Lenovo launched a couple of weeks ago the Moto M. It’s the company’s mid-range smartphone announced back in November 2016. At under Php15k, it competes with other smartphones by sporting a 5.5-inch Full HD display, Helio P15 CPU, 4GB RAM, and a premium body with water-repellent nanocoating. Find out how it performs in our review below.

Although from a different lineup, the Moto M sports a familiar look and appeal found in its more prominent cousins, the Moto Z family. It’s ergonomic but the frame curves at the top and bottom which emphasize the bezels on the said locations. 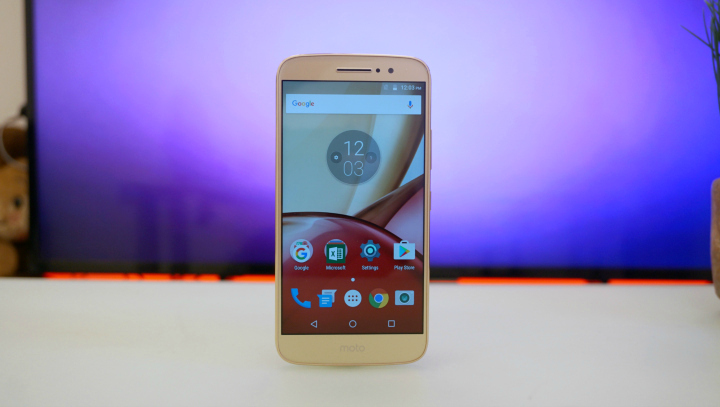 On the front, we have the 5.5-inch Full HD display with thin bezels on the sides. Above it are the receiver, sensor, LED notifications light, and 8MP front camera. Protecting all of it is a scratch-resistant 2.5D curved glass. Down below is the Moto name. Capacitive buttons are absent here as the device uses on-screen navigation keys. 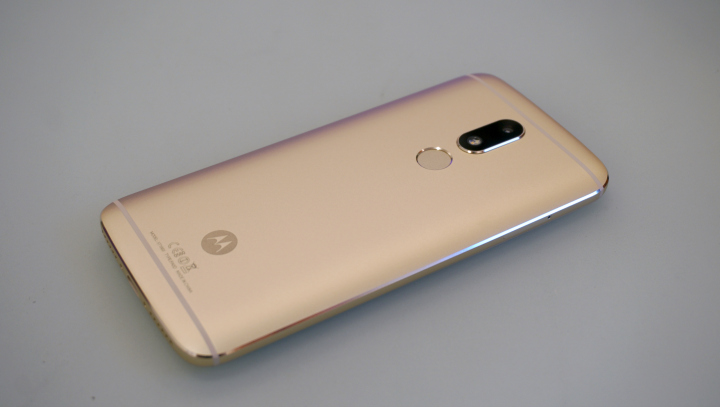 On the left is the hybrid SIM tray that accepts either two SIM cards or a single SIM card and a microSD card. On the right are the metallic power/lock button, and volume rocker. 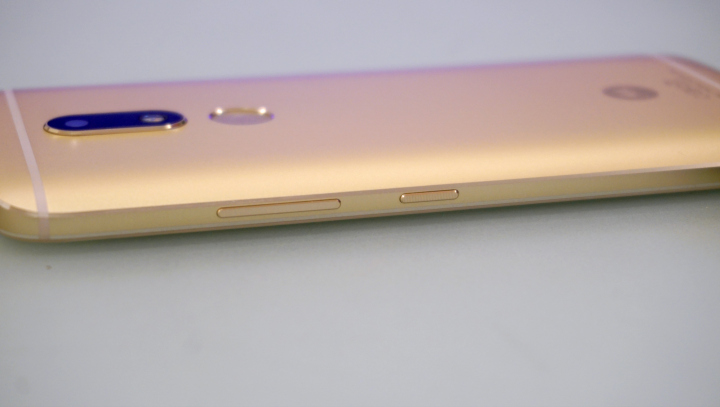 Up top are the headset jack and microphone, while down below are the USB-C port, and drilled holes for the main microphone and loudspeaker. At the back, we have the 16MP PDAF camera and dual-tone LED flash, placed and accented in such a way that kinda looks like a dual-camera setup. Also found here at the center are the round fingerprint scanner, a couple of antenna bands, and the Moto logo. 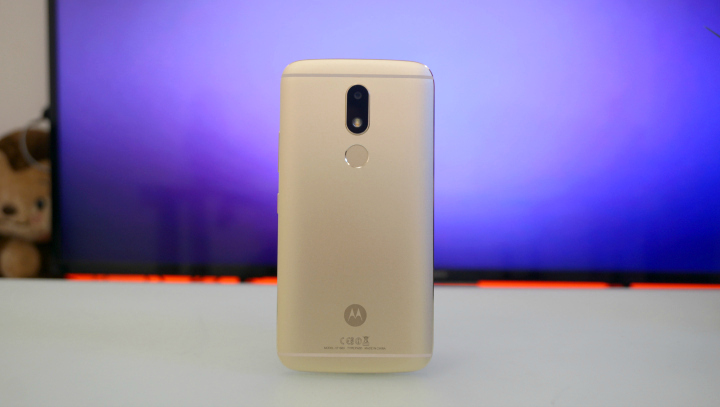 As mentioned earlier, the Moto M is ergonomic and pleasant in the hands. It’s clad in aluminum with a matte finish which repels fingerprints well. The sides at the back are tapered for a slimmer look and feel, while the sidewalls have chamfered edges to aid grip and for a more reflective effect. In addition, it has a water-repellent nano-coating so it can withstand splashes.

If you like watching videos and viewing photos on a mobile device, the Moto M’s display is more than adequate thanks to its 5.5-inch screen with Full HD resolution or equal to 401ppi. Display quality is good with natural colors and wide viewing angles. Brightness is also strong enough for outdoor use. When viewing photos, the Moto M uses Google Photos by default. There’s no built-in gallery here which can be a bit confusing at first especially if you’re not used to Google’s app. The loudspeaker is good as it is loud and clear. It is also enhanced by Dolby Atmos which allows you to choose audio profiles to match your listening activity. So far, it was able to satisfy us when it comes to casual listening to Spotify, YouTube, watching movies, or hands-free voice calls.

The operating system is handled by Android 6.0 Marshmallow with a stock UI. Most of the apps are Google’s by default even for messaging and telephony. Since it’s vanilla, you’re not getting a lot of extra features here aside from Dolby Atmos. 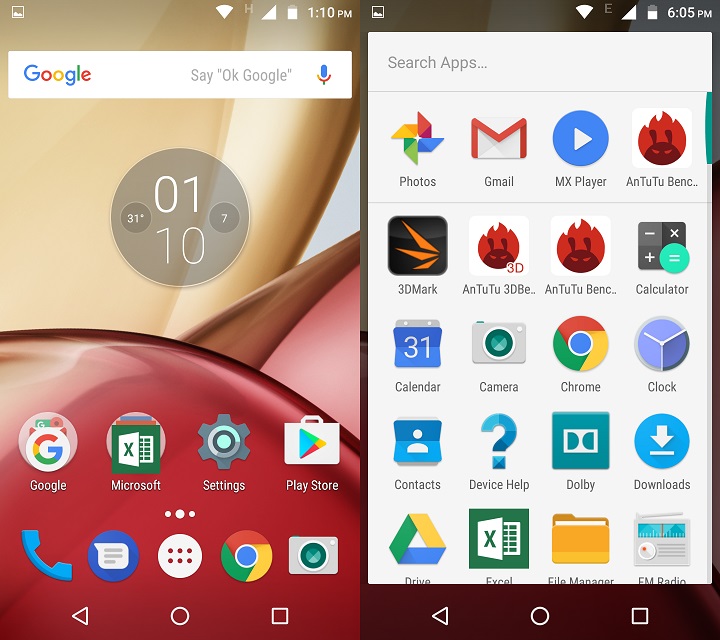 As for pre-installed apps, they are kept to a minimum and mostly from Microsoft like Excel, PowerPoint, Word, OneNote, Skype, OneDrive, and Outlook. The latter is the only one that can be uninstalled, though. 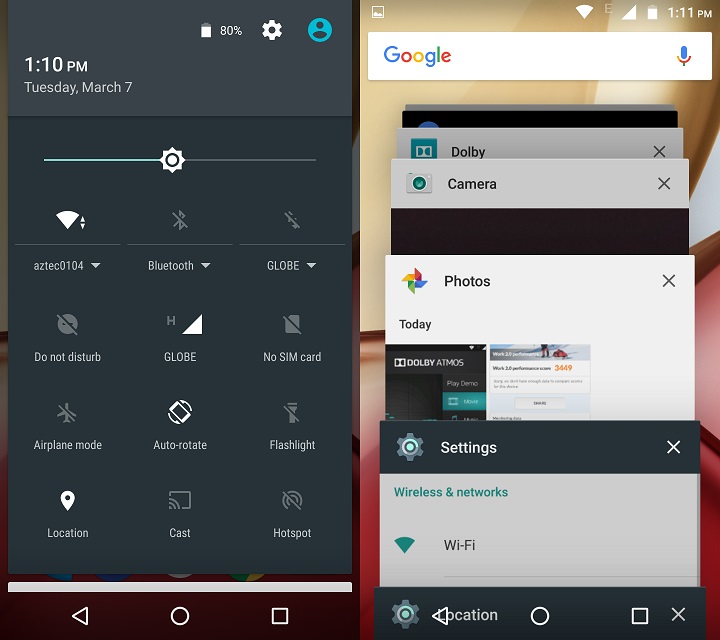 Storage-wise, it comes with 32GB of storage with 24.7GB left for the user. You can expand the memory using a microSD card but you will have to sacrifice the secondary SIM slot.

The imaging department is handled by a 16MP rear shooter with dual LED flash. It uses Phase-Detect Autofocus which is found in plenty of smartphones. In-camera features are limited though and come with Pro Mode, Panorama, Art Nightscape, and Effects. 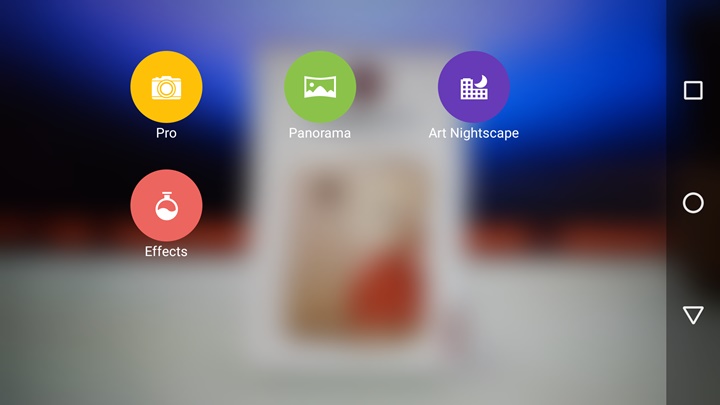 Image quality is good especially in bright conditions, although we noticed that the shutter speed compensates in dim environments which result in slightly blurred images. HDR is also good although the output is overly processed and artificial to look at.

As for the front, it has an 8-megapixel selfie camera. It has a beauty mode built-in the camera launcher and, so far, it’s doing fine in hiding out blemishes. Here are a couple of samples taken indoors and out, and with beauty mode on and off.

When it comes to video recording, it maxes out at 1080p at 30fps. Quality is good with nice dynamic range although some sharpening is noticeable. Watch the sample below:

Powering the Moto M is a MediaTek Helio P15 octa-core CPU clocked at 2.2GHz, Mali-T860MP2 GPU. So far, this configuration proved to be sufficient for different kinds of tasks like social media browsing, taking photos, multimedia, and gaming. Multitasking is also a breeze thanks to the large 4GB RAM. One issue we noticed though is that some of the benchmark apps keep on crashing on it like 3D Mark and some of PC Mark’s tools. Other than that, everything else is working fine.

The Moto M has the basic connectivity features covered. There’s dual-SIM, LTE Cat.6 support, WiFi, Bluetooth, and GPS. There’s a USB-C port for wired connections. Call quality is good so far thanks to the loud receiver and noise canceling feature. Mobile data shouldn’t be an issue as long as you’re in an area with healthy coverage.

Providing juice to the Moto M is a 3,050mAh battery that can last us the whole working day as long as you’re mostly connected to WiFi with light to moderate usage. PC Mark has rated at 8 hours and 32 minutes, while our video loop test (1080p video on loop in Airplane mode at 50% brightness and volume with headset plugged in) got us 9 hours and 56 minutes which is not bad.

To conclude, the Moto M is a fine smartphone which is good for those who are looking for a premium build, large display, loud speaker, good camera, and decent battery life. Lastly, it doesn’t cost much at Php14,999. We just hope that they would keep it up to date by upgrading it to Android 7.0 Nougat soon. The Moto M in fine gold is now available in Moto stores, select MemoXpress and Silicon Valley outlets and Lazada.com.ph. Buyers can also avail it at a monthly rate of Php2,499 and credit card purchases with 0 percent interest for six months through authorized dealers.