Ragnarok Mobile is finally going global after it has signed a contract with Gravity. 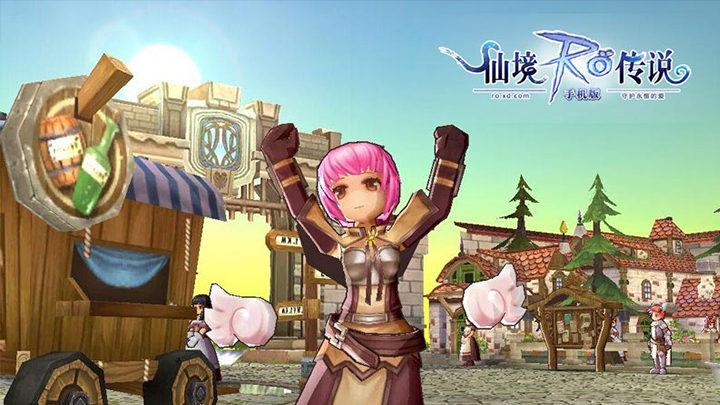 According to Gravity, the said mobile game will first rolled out in Taiwan and Hongkong within this year, followed by Korea and the rest of Southeast Asian countries on the latter. Since it will come in various languages, it only make sense that it’s going to have an English version.

Aside from that, the Ragnarok Mobile Chinese version will receive an update, namely, EP2.0, in September. It will include new areas, new classes Monk and Crusader, pet system and cooking system, along with other contents. Further details are yet to be announced.