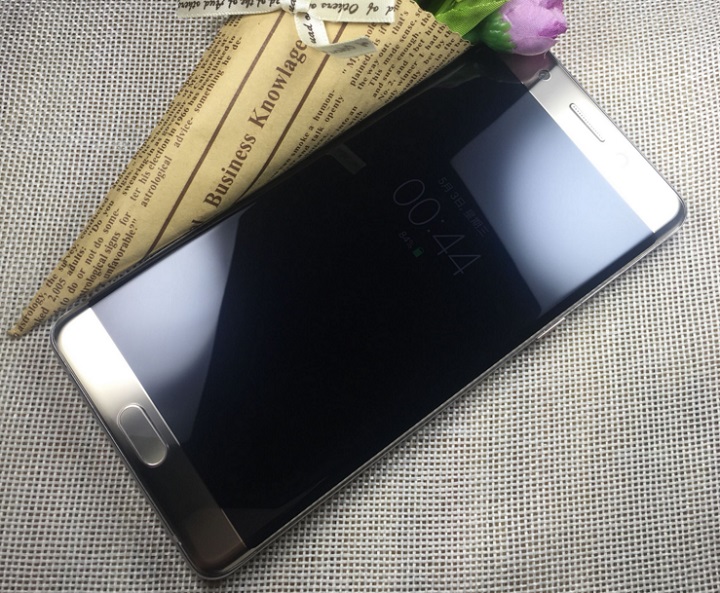 The information came from a screenshot of an online store listing in China that sells a refurbished Galaxy Note7, now branded as Galaxy Note7R. It has two versions based on battery – a 3,200mAh version aimed at Europe, U.S., and Asia Pacific; and a 3,500mAh version but with a modified small-volume battery. 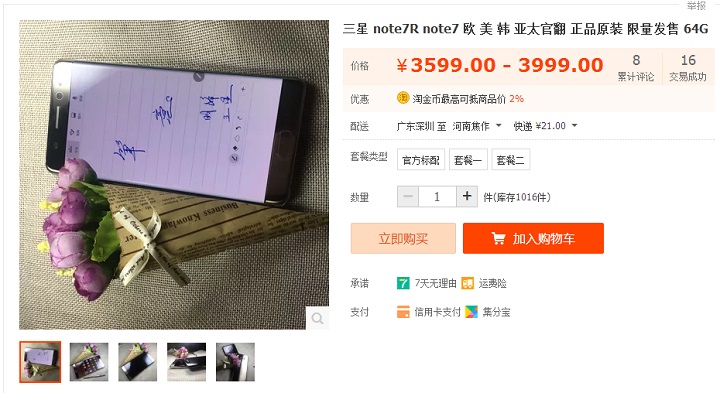 Based on the photo, one way to recognize the refurbished model is the letter “R” printed on the back of the device. 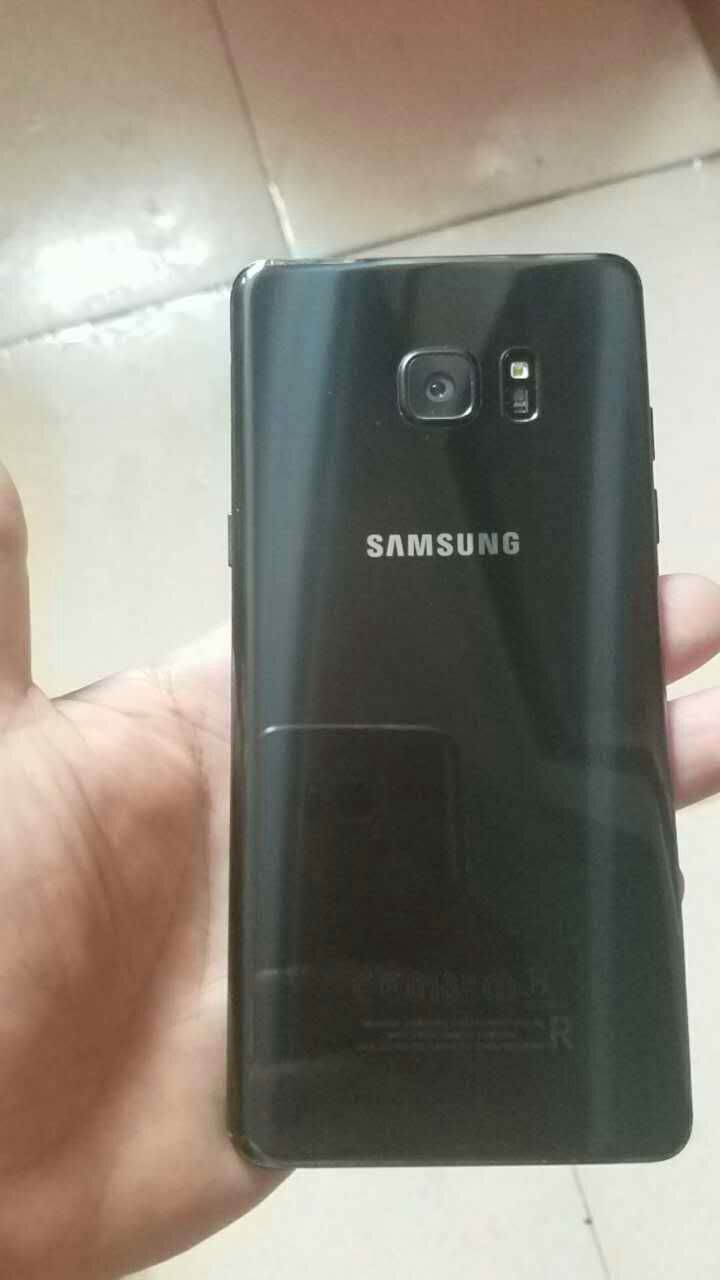 What do you guys think? Will you purchase a Galaxy Note7R?