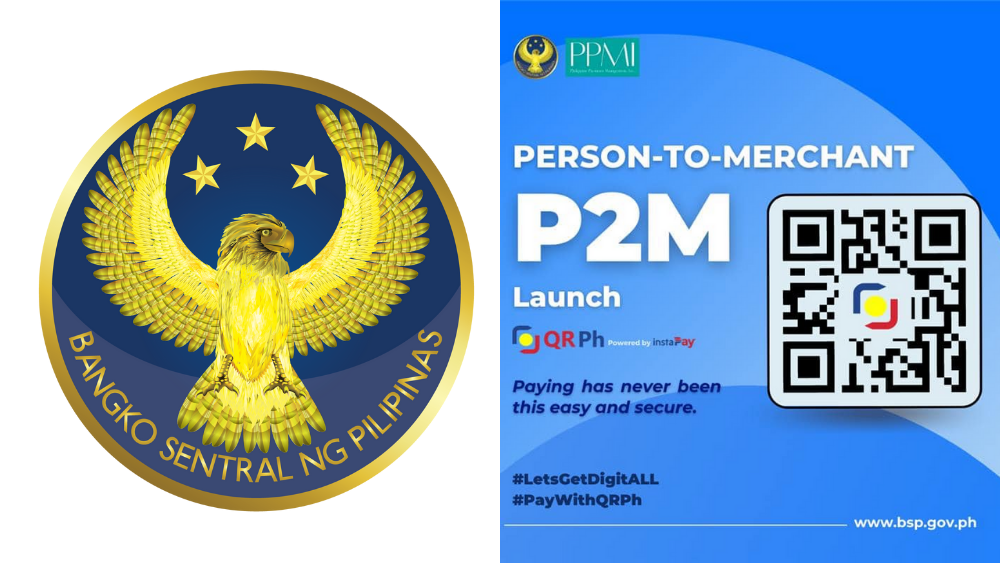 Due to the successful launch and adoption of the QR Ph P2P (Person-to-Person) facility, the QR Ph P2M stream extends the payment use case of QR Ph to enable digital payments between customers and merchants.

According to the BSP, QR Ph P2M provides an easy way to pay for merchants’ products and services using Quick Response technology. It was initiated by BSP and Philippine Payments Management, Inc. and is considered a milestone in the country’s journey towards a cash-lite economy.

BSP shared that from seven payment service providers that joined the pilot launch in April 2021, there are now at least 12 participating institutions as the system goes into full commercial launch. Moreover, more are to join in the coming months.

A QR code (short for “Quick Response code”) is a two-dimensional image-based bar code capable of holding large amounts of information. QR codes store information using patterns of black dots and white spaces, arranged in a square grid. It can be read by a smartphone QR scanner or mobile device that is equipped with a bar-code reader.

The BSP noted that QR technology has emerged as the most expedient means of payment since it essentially entails code scanning which is faster and easier to do than bringing out a card, tapping, dipping, or swiping it, and signing a charge slip in most cases.

Aligned with the Europay-Mastercard VISA (EMV) standard, the global standard for secure payments, QR Ph unifies the various domestic cashless payment schemes that make use of the QR code as a form factor. Hence, QR Ph allows a quick and safe method to pay, transfer to and receive funds from other bank and e-money accounts in the Philippines.

According to the central bank, with QR technology, small entrepreneurs need not invest in costly equipment, such as point of sale terminals, to capture electronic data. Instead, merchants only need to print the QR code that their respective payment service providers will generate for them, display those codes, and obtain payments by simply asking their customers to scan the codes.