Those who will report a social media influencer who does not pay taxes could receive up to PHP 1 million in reward from the government, said tax expert and former Bureau of Internal Revenue (BIR) examiner Mon Abrea. 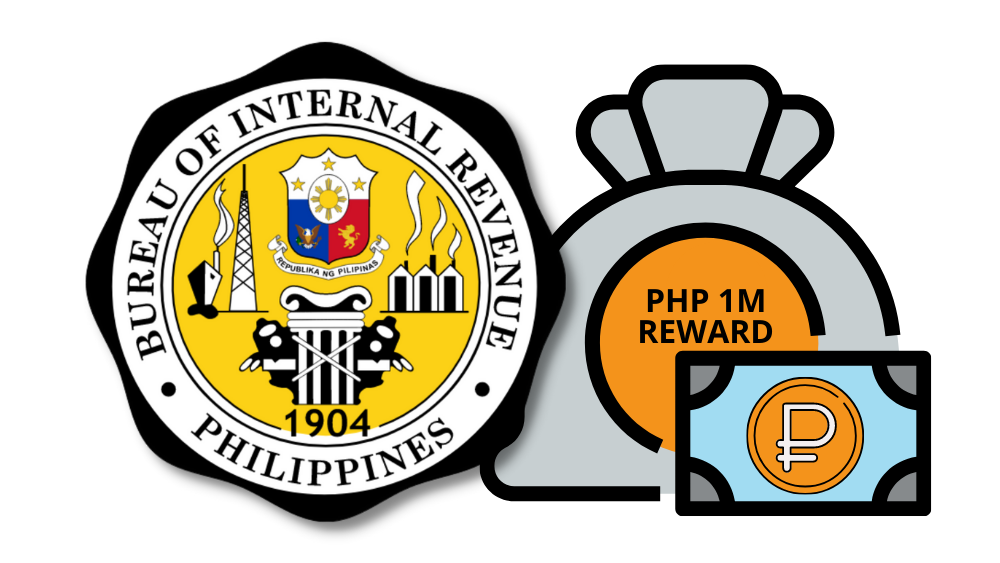 The Republic Act No. 2338 of Informer’s Reward Law was enacted to help the BIR and Bureau of Customs (BOC) run after tax cheats, tax evaders, and smugglers. This law awards 15% of the amount recovered to any person “who voluntarily gives definite information to the BIR and BOC on any tax fraud or smuggling case which results in the recovery of revenues, surcharges or fees and/or conviction of the guilty party.”

However, the said law was modified when the Tax Reform Act of 1997 (RA 8424) was enacted. Hence, Section 282 of the National Internal Revenue Code (NIRC) of 1997 allows a person who “voluntarily” shares information on possible irregularities to get “a mere ten percent (10%) reward or PHP 1 million, whichever is lower.”

The Informer’s Reward Law isn’t only limited to those who report tax-evading social media influencers but also applies to a person instrumental in the discovery of tax fraud.

To recall, the BIR has recently released Revenue Memorandum Circular 97-2021, reminding all social media influencers, individuals or corporations, of their tax obligations.

In the memo signed by Commissioner Caesar Dulay, the BIR mentioned the agency has been receiving reports that certain influencers have not been paying their income taxes despite earning huge income from the different social media platforms.

According to Abrea, it is easy for the BIR to find out who is not in their system, saying that “they can be traced through an informant, the traditional way which is the publication of names or through billboards, and the digital platforms,” One News reported.