Xiaomi is currently in the process of purchasing the smart car start-up DeepMotion Tech Limited for USD 77.37 million. 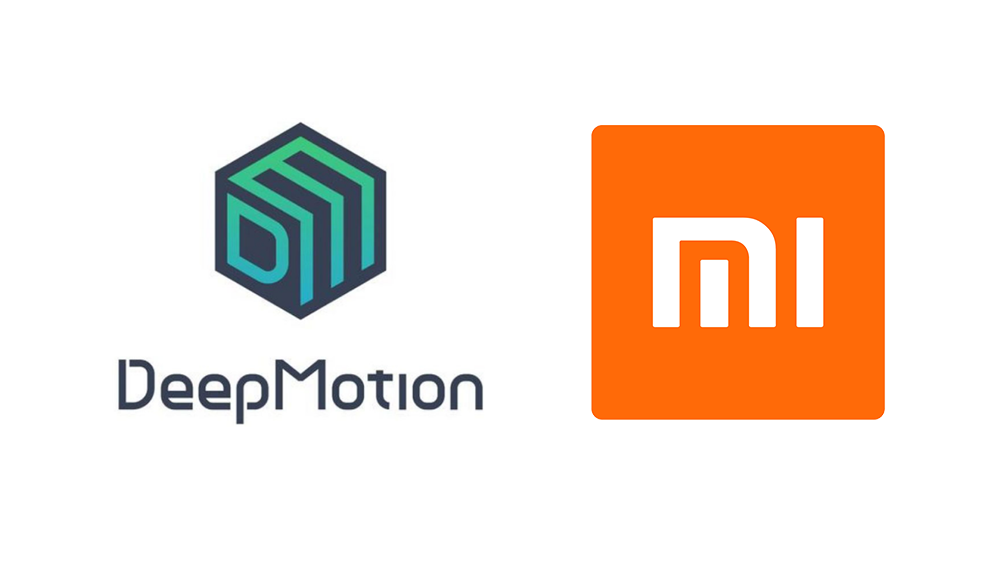 In a conference call after Xiaomi’s second-quarter revenue report, wherein the Chinese tech giant reported a 64% increase in total revenue, Xiaomi President Wang Xiang said the company has already solidified its purchase of the autonomous driving technology firm DeepMotion. He also noted that they are in the process of hiring new talent for its new smart car unit. On the other hand, GizChina reports a possibility of integrating more than 20 DeepMotion employees into Xiaomi’s current team.

“We will expedite the development of Level 4 autonomous driving technology … and we want to hire the best talent,” said Wang Xiang on the conference call. “We want to shorten the launch lead time for our smart EV products.” 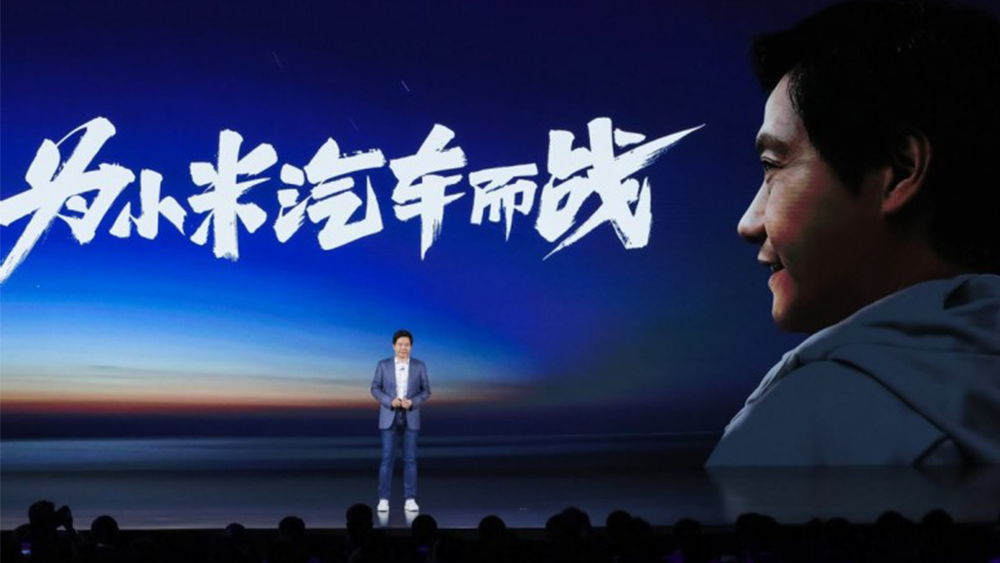 This is not Xiaomi’s first time in the auto-driving market. Xiaomi’s founder Lei Jun has already launched several auto-driving companies and has recently invested in autonomous driving companies such as ZongMu Technology, Hesai Technology, and AiParking, to name a few. All of which, including the acquisition of DeepMotion, are in line with Xiaomi’s 10-year smart electronic vehicle (EV) plan, which estimates a budget of USD 10 billion. 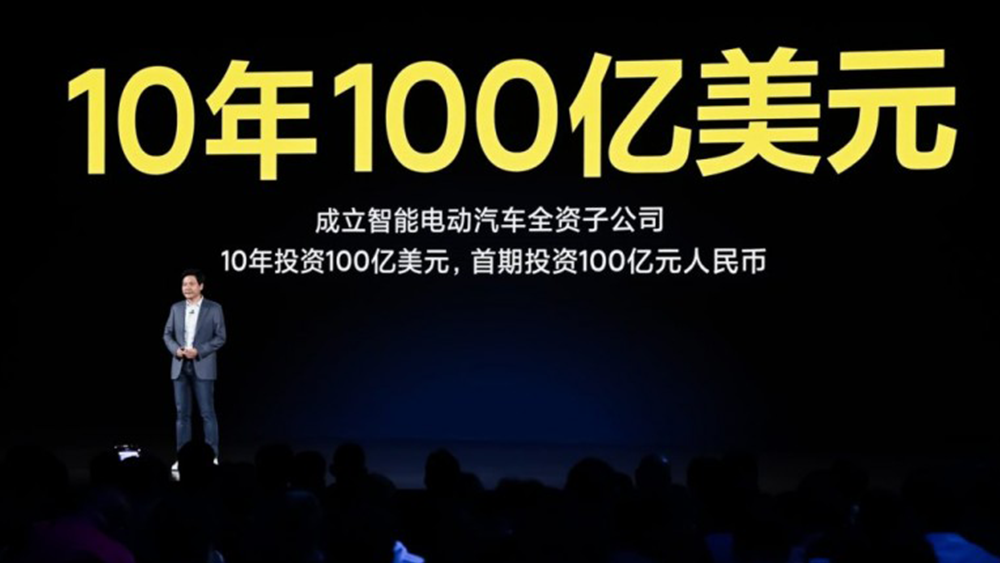 To complete Xiaomi’s full purchase of DeepMotion Tech Limited, they have entered into a share purchase agreement with the smart car start-up. This agreement will be pursued under the conditions that they will acquire 125 million common shares and 50,854,700 preferred shares, making up for 71.16% and 28.84% of DeepMotion’s issued share capital, respectively.

The overall acquisition is estimated at USD 77.37 million, whereupon completion of the agreement, DeepMotion Tech Limited will become a fully-owned subsidiary of Xiaomi Corporation.