How many times have you felt that your smartphone was listening to you? The importance of privacy is unmeasurable, and data encryption is no exception. As more people communicate online throughout the new normal, it seems as if we were starting to forget that many things you do online can leave a digital footprint.

The emergence of these problems have been around for some time now, but more recently, the call to a more secure way to communicate has stolen the spotlight once more.

With apps like WhatsApp and Zoom under fire for their privacy issues, alternative private messaging apps have gained popularity. Signal, launched in 2014 by Open Whisper System, is an open-source messaging app that allows users to send encrypted text messages, voice memos, and make video calls using the internet. You might not have even heard of Signal if not for billionaire tech tycoon Elon Musk, who urged people to switch away from WhatsApp and Facebook early this year due to a change in policy that has raised privacy concerns.

More than a million users signed up for Signal across Apple and Google app stores in the past week—which is a far cry from what the company initially predicted. But let’s take a detailed look and see if Signal is truly a viable alternative for private messaging.

Signal acts like any other messaging service you find on the app store. It only works for Signal users, though, so make sure your contacts have them installed as well. Once downloaded, all that’s left to do is to input your phone number for verification purposes. 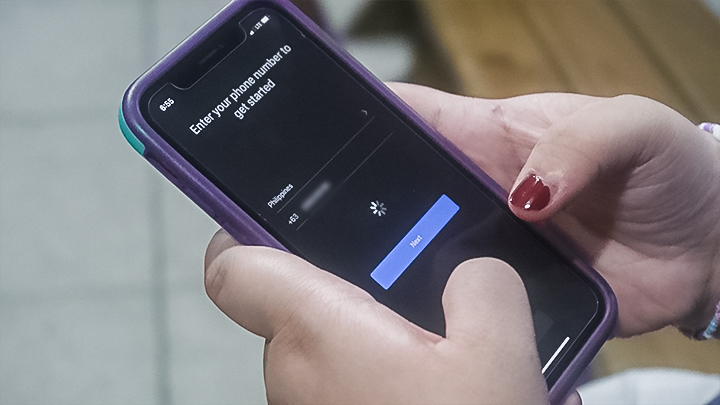 On iOS, type in your number and tap on “Activate This Device.” A six-digit code via SMS will be sent to you. Type in the code and hit “Submit Verification Code.”

For Android users, type in your number and tap on “Register.” Wait for the verification code, and once finished, you will be asked if you want to make Signal your default messaging app. This allows you to receive both SMS and Signal messages on one app. But take note that Signal cannot encrypt SMS conversations, so be aware of that.

Once you’re verified, you may now start conversations by tapping on the messaging icon. This is where you will see other contacts who have the app. Thankfully, Signal also notifies you when a contact from your phonebook has installed Signal as well, which is a handy feature to have. 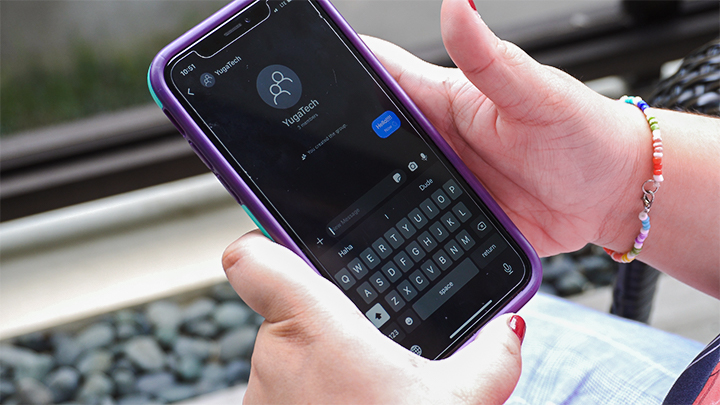 You can engage in encrypted calls by tapping on the phone icon on the top right corner of the conversation. And as an added feature, disappearing and group encrypted messages are also possible if you need secure conversations with more than one person. If you find yourself on your office table most days, Signal has a desktop version as well. It needs a mobile device Signal installation to be linked to it to work, but afterward, it can work as a standalone device.

Before proceeding with almost any social networking app, it will ask for permissions. This includes but is not limited to either your contacts, messages, your microphone, browsing history, and pretty much anything you tap “Allow” will grant these apps extensive access. You may think that these are just prerequisites, but the fact of the matter is that these can also be used to collect private data—and no matter what this data is used for, be it for the good or the bad, privacy is still privacy and should be treated as such. 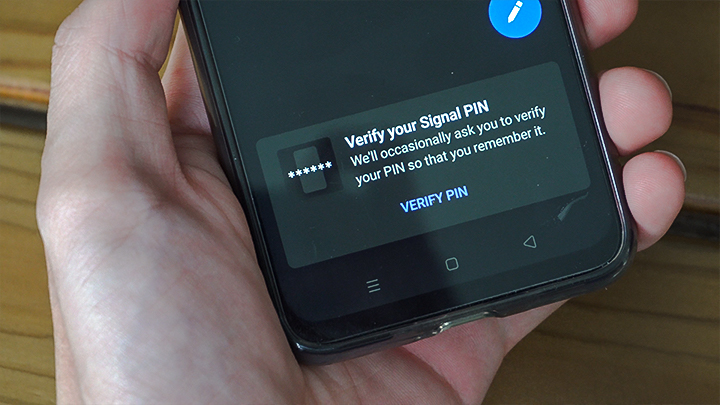 Signal uses end-to-end encryption, is open-source, and does not ask for any permissions. You can independently verify communications by comparing safety numbers with your contacts, and you will automatically be alerted if a conversation’s safety number changes. This could either be caused by a contact switching phone or someone trying to impersonate your messages and access sensitive information (i.e., Man in the Middle Attack).

Ironically enough, Signal’s Protocol is so remarkable that it has been implemented into apps like WhatsApp, Messenger, and Skype. But beyond its use of its protocol, these are still closed-source services that could host a lot of potential targets that remain unknown until they’re exploited.

Of course, Signal is not bulletproof. Despite all the encryption, you’re still susceptible to people who might be able to physically have access to your devices (especially on a desktop), or even worse, malware that takes screenshots of your phones without you knowing. To remedy this, be sure to keep Signal updated as they often include security patches against potential cyberattacks. Signal retains almost no metadata, who spoke to whom, when, and even the length of a call. But always keep in mind that it’s not designed to prevent live eavesdroppers from hearing or looking at your conversations. It may not have all the bells and whistles of other instant messaging apps out there like emojis and stickers, but wouldn’t you happily trade all of those perks and features if it meant protecting your privacy?

Signal is available for iOS, Android, Windows, macOS, and Linux.