The Xiaomi Mi Band 4 and Mi Band 4 NFC launched last June 2019, and fortunately, we got our hands on former. There’s a significant difference between this device over the previous generation as it now has an RGB display. Here’s my initial impression of this wearable! 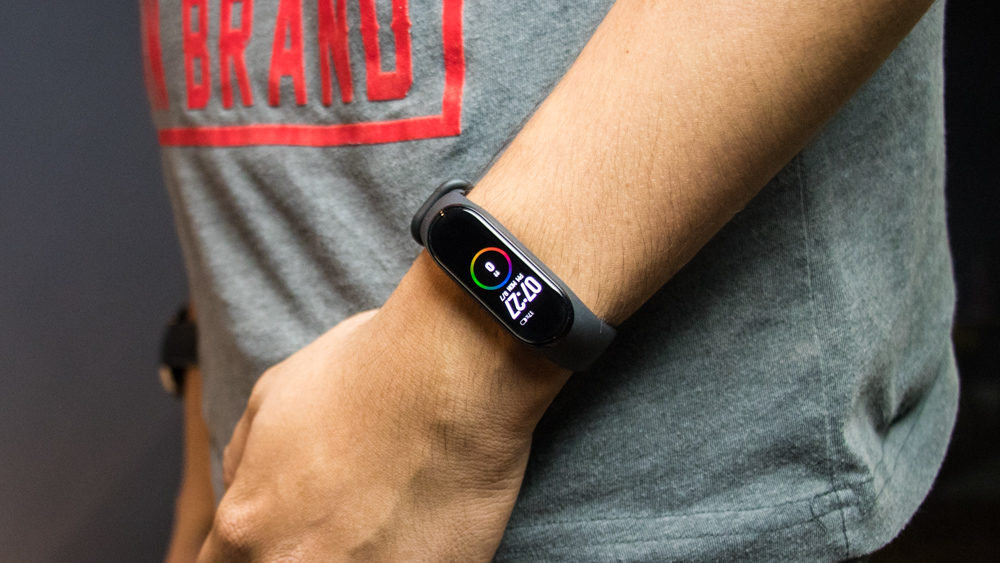 The Mi Band 4 practically almost looks like the Mi Band 3 if the display hasn’t been turned on. It has a minimalistic design with the oblong-shaped screen, and as for the strap, it’s still made up of silicone.

Looking closely; however, is that it has an increased screen size from 0.78-inch to 0.95 inches and from OLED, the device now uses AMOLED. What’s also good is that the touchscreen display is now colored, which adds flavor and more viewing experience. You’ll even notice that instead of a dent-like capacitive button for backing or waking up, Xiaomi leveled it with the display and replaced it with a small white circle which indicates where you can press it. I can’t see the figure much, which makes it stealthy, but this is good given that the company most likely aimed the design to be smooth and flat. 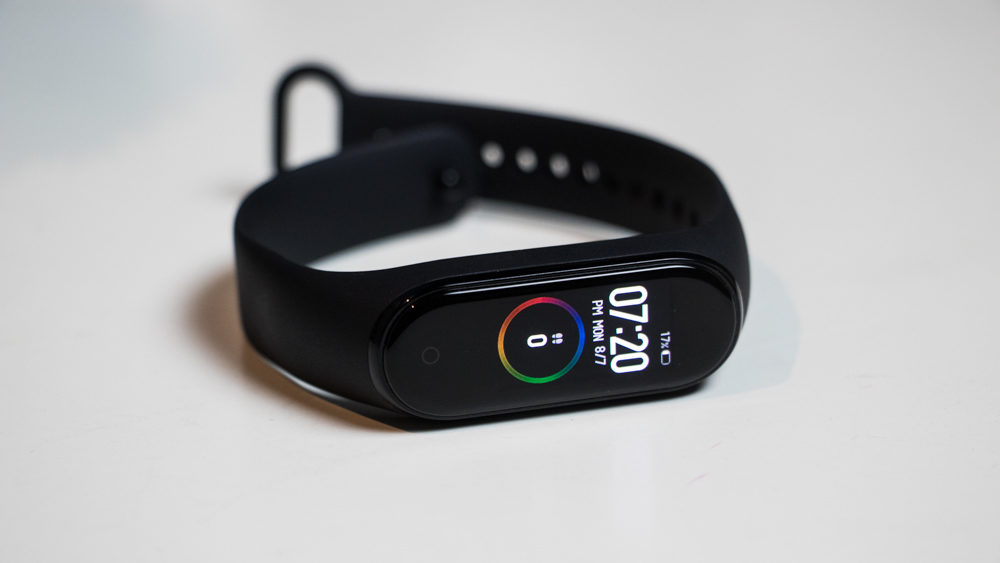 At the back, you’ll see various sensors such as the optical heart rate sensor, accelerometer, and gyroscope. You’ll also see the charging pin at the rightmost side of the wearable. 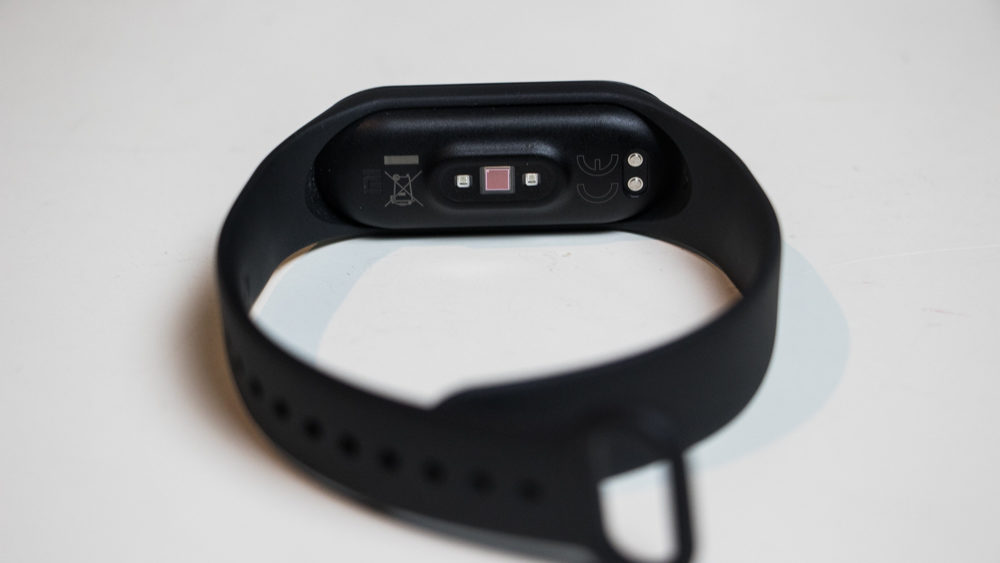 For features, it has 6 main options namely Status where you can check your daily statistics, Heart Rate where you can monitor how fast does your heart beat, Workout where you can set and record your workout data, Weather to check the current forecast for today, notifications, and the “More” that has various modes as well. 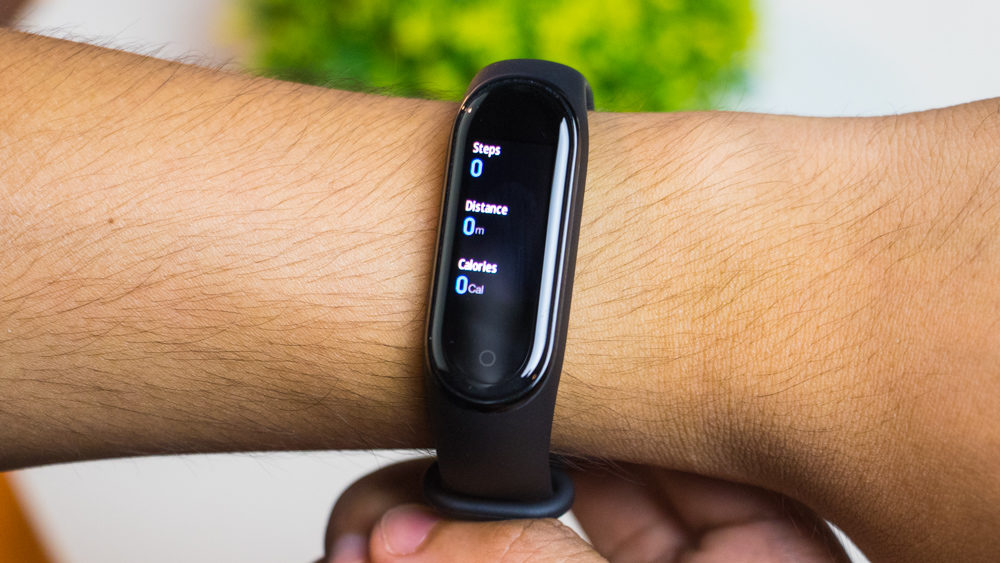 Pressing “More” will show you more options such as DND (Do Not Disturb), Alarm, Music where you can choose to pause, play, next, or back on your phone via the Mi Band 4, Stopwatch, Timer, Find Device where your phone will produce a loud sound so you can locate it, Silent, Band Display where you can select the download watch faces, and About. 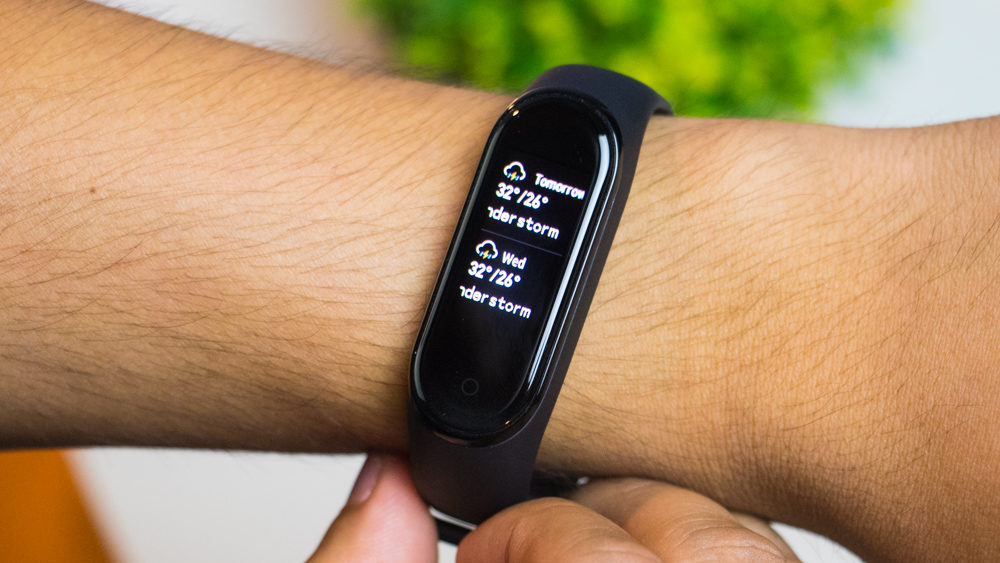 The Mi Band 4 has also upgraded to Bluetooth 5.0 as compared to the predecessor’s Bluetooth 4.2. Pairing it with the Mi Fit App is simple and easy. As the wearable boots up, it will prompt you first to pair it with a mobile device. I downloaded the app on my Huawei P30 and turned on the Bluetooth and paired it within 30 seconds. After connecting, you’ll see a dashboard on the app where you can customize and modify your watch’s settings.

One particular addition that I like is that I can download various watch faces and put it in the Mi Band 4 to serve as my current layout. I can also monitor my steps, sleep data, heart rate, and even my weight, which is pretty cool and making me self conscious about my health. 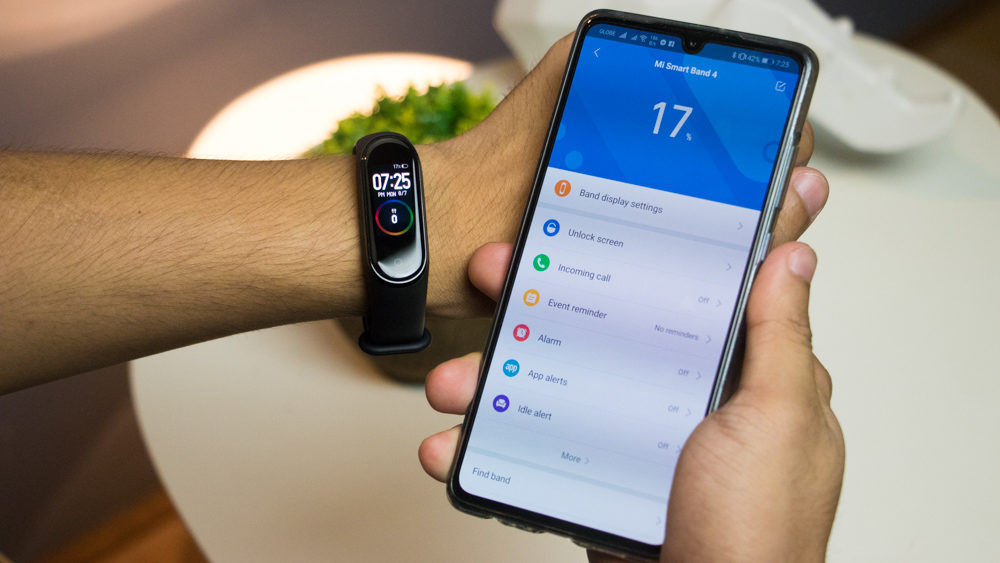 The Mi Band 4 carries a 135mAh battery which is larger than its predecessor’s 110mAh mainly because it consumes more power now due to the colored display. 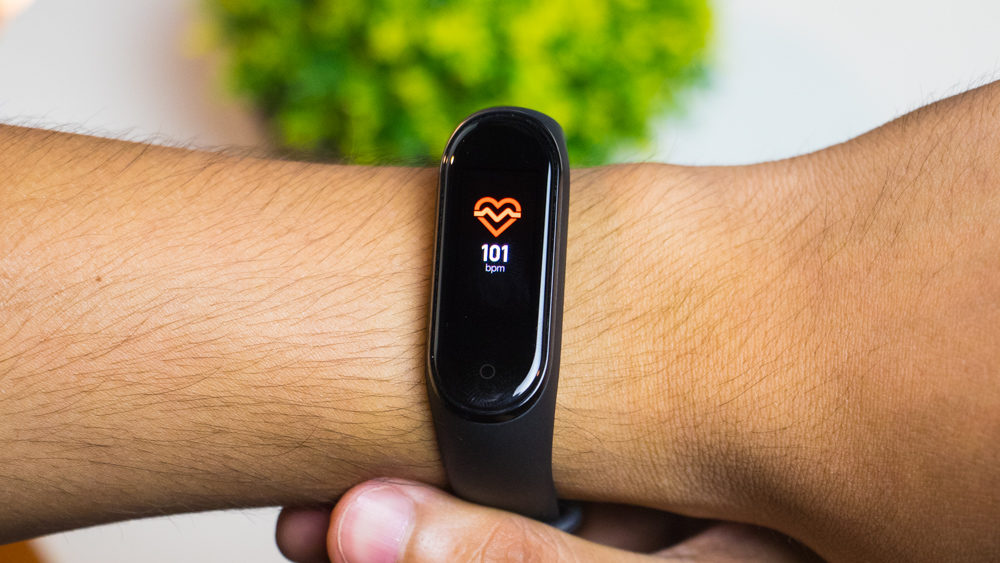 Overall, the Mi Band 4 is very light, slim, and an all-around performer. As a person who always walks and frequently commutes, this wearable helps me in providing the basic things I need in a watch. As compared to the Mi Band 3, I pretty much enjoy this so far, especially that it is not monochrome anymore and that I can change the layout of my home screen now. I’ll take this for a full spin in the coming days given that it is said to last up to 20 days of regular usage.

I’m pretty excited as well now that Xiaomi plans on bringing the Mi Band 4 in the Philippines so stay tuned for our updates.