At MWC, Elop states that Nokia will be bringing their high-end phone features to their newer line of devices, namely the Nokia 301, Nokia 105, Nokia Lumia 520 & Nokia Lumia 720. 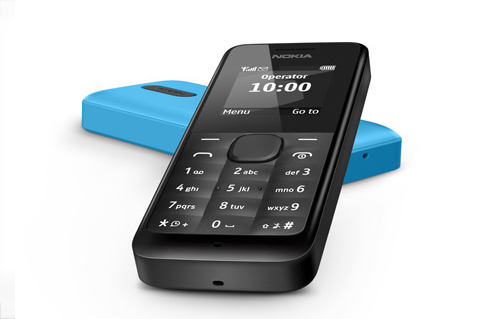 The 105 is the entry point to Nokia, costing around 15 EUR / $20, which equates to less than Php1,000 (before taxes and subsidies). The device comes with FM Radio, flashlight and a dustproof & splashproof keypad. Nokia also claims that the device can go on for two weeks of standby. 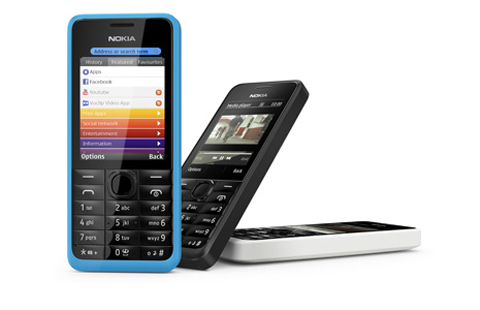 The 301 features Slam & some camera features like sequential shot (3-5 pictures in a row) and panorama. Slam allows sending photos through slamming with bluetooth, without the need to pair. The device will come in cyan, magenta, yellow, white, and black. Also, the Nokia 301 will come with HD Voice and Mail for Exchange in Single & dual-SIM variants. The Nokia 301 will be going around for 65 EUR before taxes and subsidies (Php3,500). 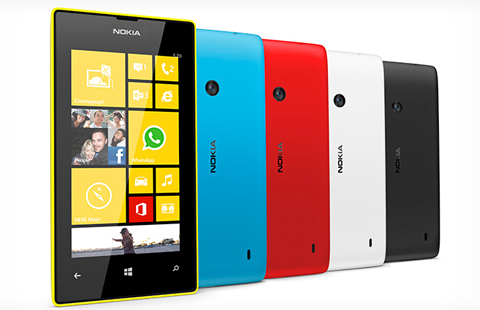 The Lumia 520 packs a 4-inch super sensitive display similar to the one on the 920. Also, it features the same digital lenses like Cinemagraph. It will be all on board the 5MP AF camera. It will be around 139 EUR on release – that is less than Php7,500 (before taxes and subsidies). The Nokia Lumia 520 will come around in yellow, red, cyan, white or black. While the others didn’t feature NFC and the like, the Nokia Lumia 720 compensates for it. The device also features a front-facing 1.3 megapixel wide-angle camera and a rear 6.7MP camera with an f/1.9 aperture. It’s no PureView, but Nokia claims it can take magnificent shots. It will be available in matte red, yellow, cyan, black and glossy white for 249 EUR (Php13,500 before taxes and subsidies).

It looks like there won’t be any high-end phones to come from Nokia soon – which is a good call since the Nokia Lumia 920 isn’t even available in some countries yet.