Bangko Sentral ng Pilipinas (BSP) has recently approved a memorandum that requires all BSP-regulated financial institutions to comply with the 60 days grace period on loans amended under the RA 11494 or the “Bayanihan To Recover As One Act” (Bayanihan 2). 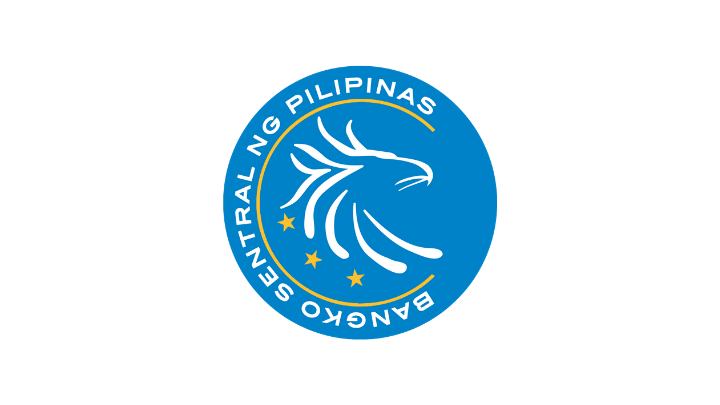 Signed by BSP Governor Benjamin Diokno, the Memorandum No. 068 series of 2020 states that “all loans that are existing, current, outstanding,  existing, current, and outstanding falling due, or any part thereof, on or before December 31, 2020” shall be given a mandatory, one-time 60 days grace period. The memorandum applies to each loan of an individual and businesses with multiple loans.

Banks and financial institutions that are supervised by the agency shall not continue the charging or application of interest on interest, penalties, fees, or either charge during the grace period to future payments or amortization of the loaners. The entities are also prohibited to waive the application of the provisions of the Bayanihan Heal As One Act that provides multiple stimulus packages to various sectors during the pandemic.

The memorandum also removes the validity of any previous waiver which was executed by the borrower to cover payments falling due until December 31, 2020.

Lending financial institutions and the borrowers may also agree to a longer grace period recommended by the agency, as well as the staggered payment of accrued interest beyond the end of the year.

Previously, Congress wants to pass a one-year moratorium on debt payments. However, it was opposed by several banking and business groups due to the potential risks it may bring to the country’s economy.