The Bureau of Internal Revenue (BIR) today released a memorandum regarding taxation of any income received by social media influencers. This was released after the BIR has received numerous reports about huge income derived from social media.

The Bureau of Internal Revenue (BIR) has been receiving reports that certain social media influencers have not been paying their income taxes despite earning huge income from the different social media platforms. There are also reports that they are not registered with the BIR or are registered under different tax types or line of business but are also not declaring their earnings from social media platforms for tax purposes. Whatever may be the reasons, it is now the most opportune time to discuss the tax obligations of these social media influencers.

Last year, the BIR also called our Online Sellers to register their businesses with the bureau and gave them until July 31, 2020 to comply. The following week, the BIR also reminded bloggers, filmmakers, content creators earning from digital ads to register as a business entity.

This new memo, dated August 16, 2021, is a reminder to all BIR officers and clarify the proper taxation for social media influencers. 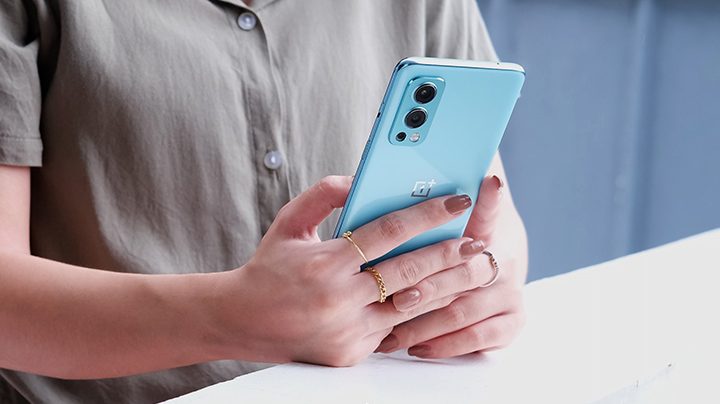 In the 10-page memo, the bureau identified possible sources of income by influencers (mostly vloggers/YouTubers) as well as provided some sample computations of how much of their income is taxable.

The memo is also encouraging tax officers to “conduct a full-blown tax investigation against social media influencers residing and/or registered within their respective jurisdictions.”

In short, we might be hearing tax evasion cases filed against big social media influencers that have not registered with the BIR or remitted their proper taxes.

You can read the full memo from the BIR here.