Huawei finally announced the HiSilicon Kirin 710, the successor to last year’s Kirin 659. The new chip will be the brand’s new fighter for the mid-range segment 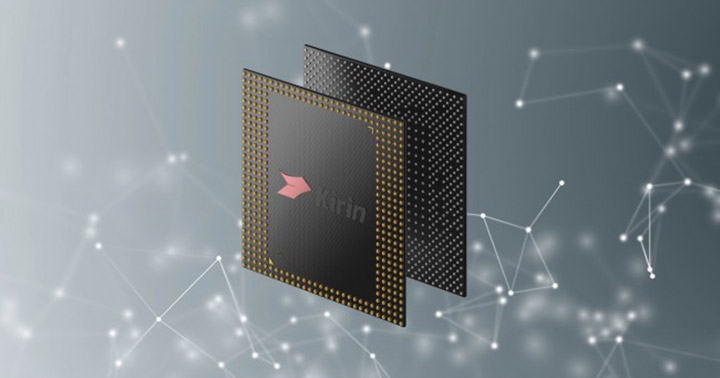 The Kirin 710 is now riding on a 12nm architecture as opposed to the 659’s 16nm. According to Huawei, this means an increase of about 75% in single-core performance and about 68% in multi-core speeds. The chip is also now rocking four Cortex-A73 cores clocked at 2.2Ghz and another four low-power Cortex-A53 cores clocked at 1.7Ghz. The GPU is also said to be 1.3 times faster than the previous generation.

See also  7 Best Features of the Honor 7A

Other than that we have improved DSP and ISP for the cameras, Dual-SIM support, Dual 4G VoLTE, scene recognition, face unlock, and LTE Cat.12 and Cat.13.

Huawei didn’t reveal too much information other than these key aspects. Although, now that the Nova 3i, their first device to sport the new chip, is out on the market, more info about the chip will surely come to light.