The country’s biggest e-commerce platforms, Lazada and Shopee, have signed a memorandum of understanding (MOU) with several global and local brand owners and business associations to help address the rise of online counterfeiting and piracy. 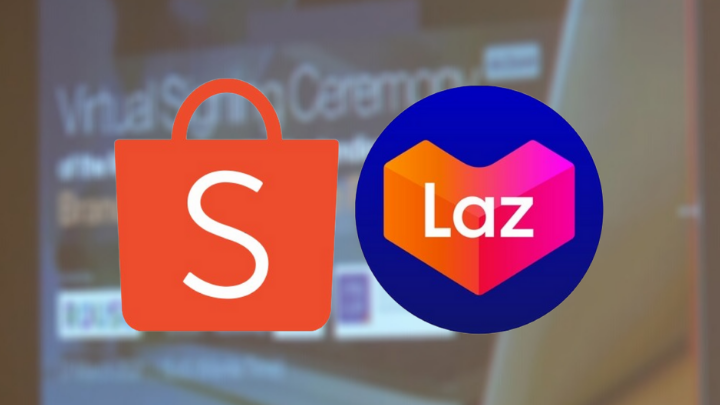 The Intellectual Property Office of the Philippines (IPOPHL) and the British Embassy in Manila made the initiative possible in an effort to build a stronger industry-wide coordination mechanism against increasing online counterfeiting and piracy. According to the IPOPHL it received 121 reports and complaints in 2020, the highest since the establishment of the IP Rights Enforcement Office in 2013. About 90% of the total alleged violations were said to be conducted online. 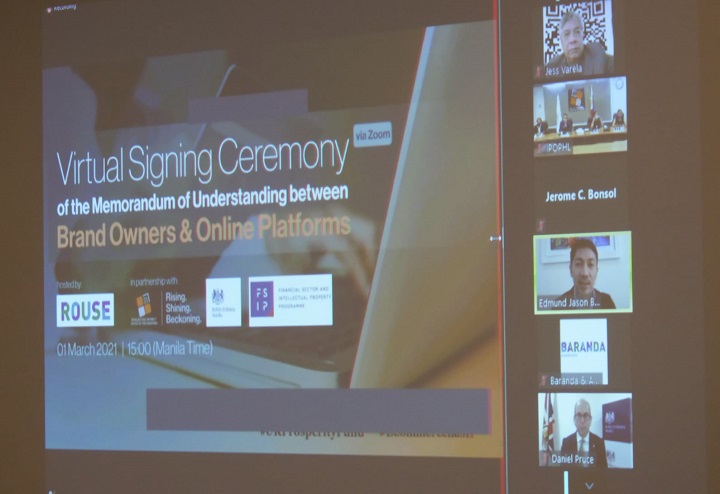 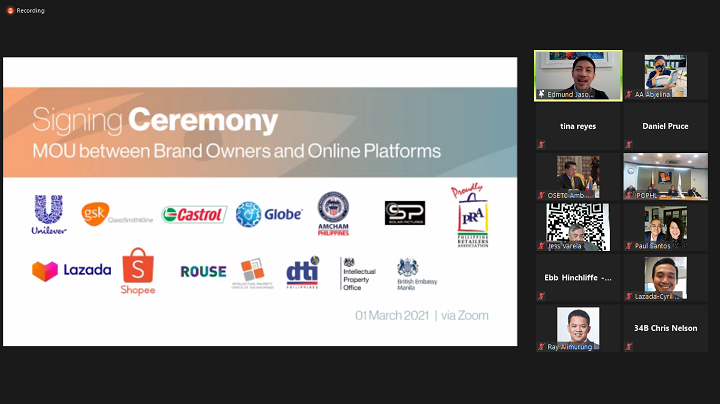 “Before, we used to experience delays especially on complaints on counterfeits and piracy. But with this MOU, we hope that there will be easier coordination and faster action on the part of platform owners to act on complaints of counterfeiting, not only coming from brand owners but especially from the IPOPHL and DTI (Department of Trade and Industry),” said IPOPHL Director General Rowel Barba in an online press conference following the MOU signing ceremony. 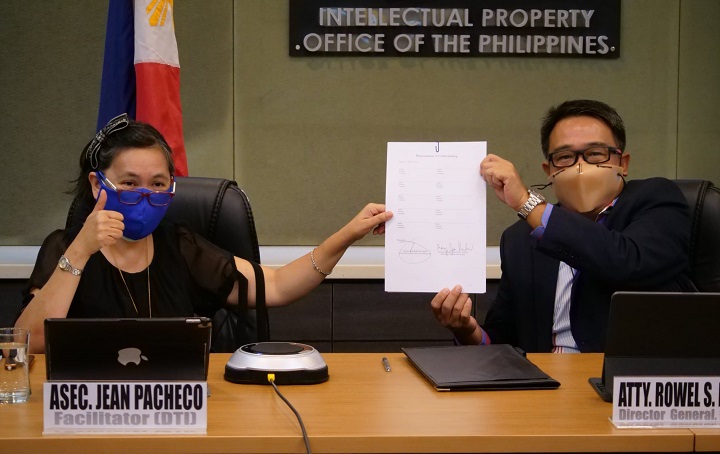 According to Barba, the agreement provides a self-policing measure that will help in cleaning up the marketplace from bogus products online.

Under the MOU, industry players agreed to use the notice and takedown (NTD) system, in which rights owners can use the NTD procedures to remove contents on the e-commerce sites that have copyright infringement and other intellectual property violations. It also drafted a feedback mechanism between e-commerce platforms and rights owners.

Barba stated this initiative also aims to keep the country out of the piracy watchlist. This would also give certainty to investors to bring in their brands and technology to the Philippines without the fear of their intellectual property rights being violated.

UPDATE  (March 8, 2021): A previous version of this story mentioned that the IPOPHL signed the MOU with Lazada, Shopee, and other business entities. The IPOPHL was not part of the signatories and, along with the British Embassy in Manila, only helped facilitate the MOU. This article has been updated to reflect the information.