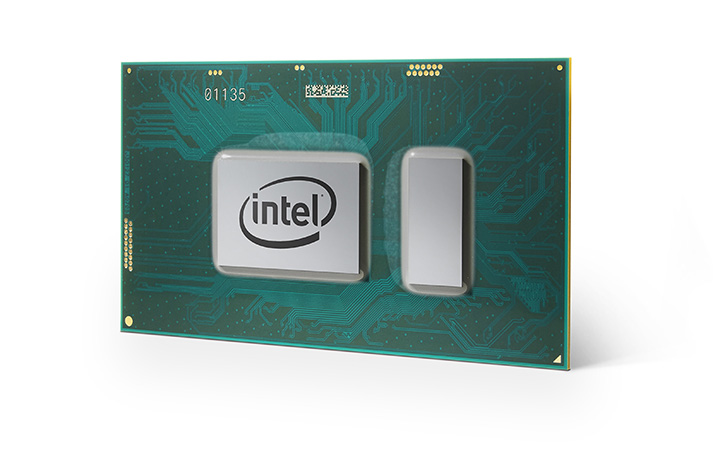 The Coffee Lake processors consist of two new Core i7 chips, and two new i5 chips, both in the company’s U Series of laptop processors. The 8th generation chips’ architecture, both their CPU and their integrated GPU, is also similar to that of the 7th generation Kaby Lake, thus Intel calls the architecture of these chips “Kaby Lake refresh”.

Intel has mentioned that the first laptops with the new 8th generation chips will be available from OEM partners starting in September. Aside from that that, Intel has also confirmed Ice Lake, a successor to the Coffee Lake. You can watch the their launch event on both of their Facebook page and newsroom site at 8:00AM PDT August 21, 2017 (11:00PM in the Philippines) to know more deets.

Via: Ars Technica, The Verge