You’ve seen the past few days our smartphone, tablet, smartwatch, and laptop holiday gadget guides. Today, we’ll discuss cameras of all shapes, sizes, and uses — in hopes that they win your hearts and pockets this holiday season. It is no doubt that cameras are still the best option to take better shots that will sure make your moments last a lifetime. With cameras, there are a lot of form factors that you can choose from: There are point and shoot digicams for light and easy operation, action cameras for the adventurous, mirrorless shooters for the weight-conscious professionals, micro four-thirds, and dSLR cameras. Let’s get started, shall we?

Prices may subject to change without prior notice. Our basis for the camera prices are the ones we’ve seen on malls, and from the brochures and price lists from camera companies, unless otherwise linked to an online website. 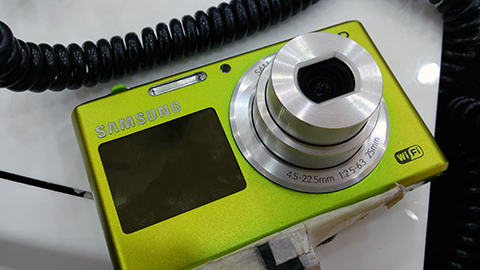 For starters, who just want a fancy camera on their pockets or fancy buying a digicam but on a budget, the cheapest you can find on the market now are Nikon Coolpix L29 (Php 3,690) and Sony CyberShot DSC-W800 (Php4,499, Electroworld). Samsung has the DV150F which has a secondary screen and WiFi for easy selfie capturing and sharing over the internet. At the same price range, you can get a Canon Ixus 155 (Php5,998). 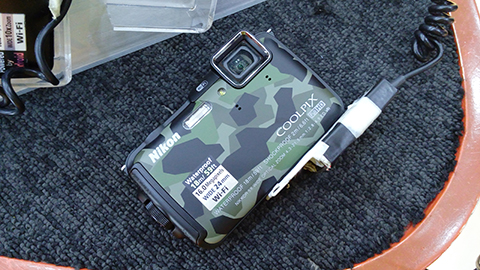 Let’s go a little higher.  Canon has the Powershot SX700 HS, a compact camera designed for travelling and is built with both NFC and WiFi, retailing in stores for Php16,998. Sony DSC H40 is a digicam that can be mistaken as a DSLR cam and can be yours for Php16,999.  A compact, rugged, waterproof, freezeproof and shockproof digital camera with built-in WiFi in the name of Nikon Coolpix AW120 is selling for Php19,990. We also have the Android-powered Samsung Galaxy Camera selling for Php21,900. A couple of bucks more, and you get the FujiFilm FinePix X20, a classic-looking point-and-shoot worth Php23,990. If you still want more, then there are the Sony RX100 Mark III (Php44,999) and the Fujifilm X100T (Php64,990). 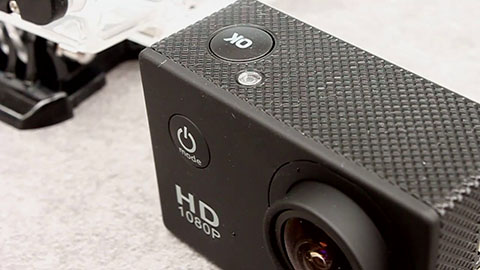 Do you want to do more adventure next year? Action cameras are the ones that suit your needs. If you are up for an affordable action camera, the cheapest you can actually get now is the Qube X-Cam which retails for Php3,990 and Kodak PixPro Mercury (Php3,995, SM Department Store). If you’re not convinced with buying that, you can get ones we have reviewed such as the Playground Cam100, which is worth Php5,600. GoPro also released its own entry-level action camera, the Hero, which is on sale right now at Php7,990. Spending a lot on a great camera designed to shoot fast-paced outdoor activity is can actually be an investment in the long run. Sony‘s got is own action cam, the HDR-AS100V, priced at Php20,999 (Electroworld). The GoPro Hero 4 Black and Silver are some of the most expensive ones you can find, and they sell for Php 25,990 and Php20,990, respectively. There is also the Garmin Virb Elite which is being sold for Php25,590 online. 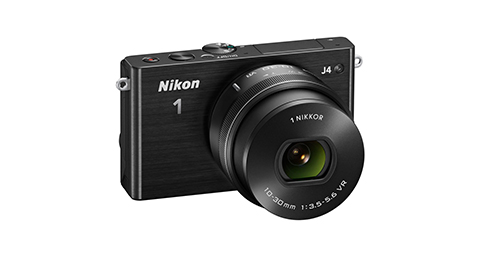 For those who love to change their lenses and hold a camera a fraction of a DSLR’s weight, then a mirrorless camera may be what you need. There’s the all-plastic Samsung NX2000 (Php18,500), the Panasonic Lumix GX1X equipped with the company’s highly regarded touchscreen interface (Php19,400), the compact and colorful Canon EOS M (Php22,998), the extremely small and light Nikon 1 J4 (Php36,100), Sony‘s NEX 5RY with a Hybrid Auto Focus technology (Php37,700, includes two lenses) and the A6000 which claims to have the fastest AF performance amongst interchangeable lens cameras (Php39,999), and the mid-range FujiFilm X-E2 (Php66,500).

Still have more money to shell out? Luxury camera brand Leica just came to town in time for the holidays, and we checked that the Leica T costs around Php90,000 for the body alone. The cheapest lens you can but? A 18-56 lens worth around Php80,000. In this category, only two camera makers have been successful in making the Micro Four Thirds system: Panasonic and Olympus. We have the Panasonic Lumix GX7, arguably the company’s most enthusiast-focused mirrorless camera yet (Php67,924), and the Olympus OM-D E-M10 which is great for outdoors (Php49,295). 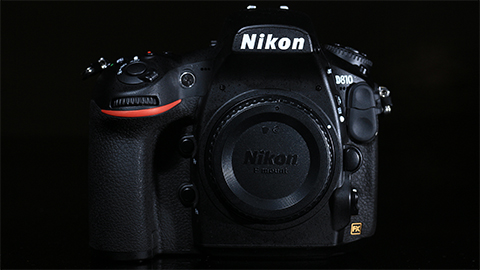 *Prices indicated include the lens included in the kit package, unless otherwise specified.

For those who are very serious and want to take capturing moments to another level, a DSLR Camera may be good for you. These are full-range photography equipment though, and it can cost as much as a hundred thousand pesos if you’re really serious on your photography stuff. If you’re looking to try one without hurting your wallets, the cheapest you can get now are the entry-level Canon EOS 1200D (Php21,998) and the Nikon 3200D (Php24,400). 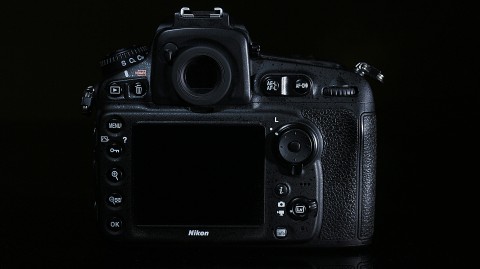 As for full-frame flagship cameras for professionals, the Canon EOS 5D Mark III, which boasts of up to 6.0 frames per second, could be yours for Php190,998. The Nikon D810, which also has dual SD card slots and shoots up to 7 frames per second, costs Php151,000 for the body alone. On the other hand, Sony has the SLT-A99V, which takes pride of its Dual-AF System, is priced at Php120,999.

That’s it for our Camera Christmas Guide this year, folks. Got an amazing camera that’s not on this holiday list? We’d love to hear your suggestions at the comments section down below.