Google's "Fuchsia" OS gets its own user interface

Google’s “Fuchsia” OS gets its own user interface

Google has been working on a third operating system aside from Android and Chrome OS called “Fuchsia.” We first read about it around August last year but details were pretty vague until now. Google takes on a different approach with Fuchsia. First, it is based on a new, Google-developed microkernel called “Magenta” unlike its two other siblings, Android and Chrome OS, that’s based on Linux. Second, it is licensed under a mix of BSD 3 clause, MIT, and Apache 2.0. There’s still no official announcement about and why Fuchsia is being made aside from the fact that the new microkernel is targeted for modern devices with speedy processors and big amounts of RAM. But, Hotfixit.net was able to take a peek into the user interface of Fuchsia called “Armadillo”. 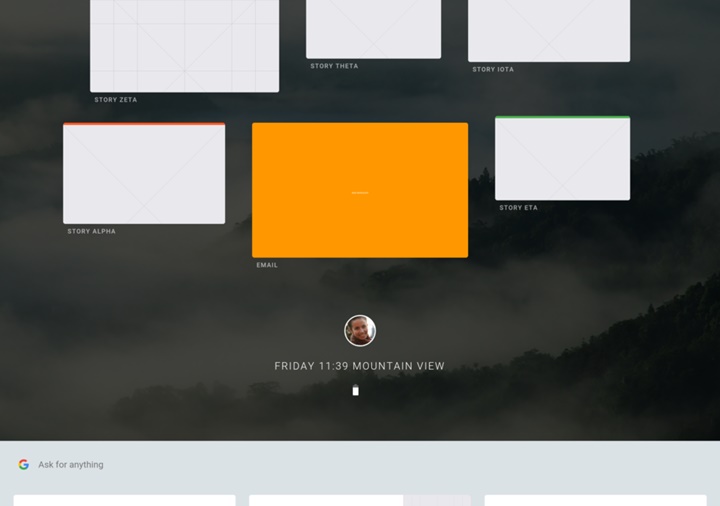 The home screen is a giant vertically scrolling list much like Google Now cards. Here we have the “Story” cards or the recent apps we currently call on our Android phones and a few smart suggestions. Then there’s a center panel which shows a few basic details about the user, the time and the date.

There’s not much to see for now but if you’re interested in taking your own look, there’s an APK available for download that you can check out here.