JBL launched the Everest lineup at last year’s IFA and the 300 model is one of the budget-friendly ones. Although with that said, it doesn’t skimp on useful features as these wireless pair of cans got some pretty interesting feat up its sleeve.

Read on and find out what it could offer in this quick review. The entire form factor of the Everest 300 is made of plastic. This keeps things light but makes it feel a bit flimsy upon handling. The circuitry it holds inside results to the outside being softly embossed and the company wasted no space by placing their logo on the back of each earcup. 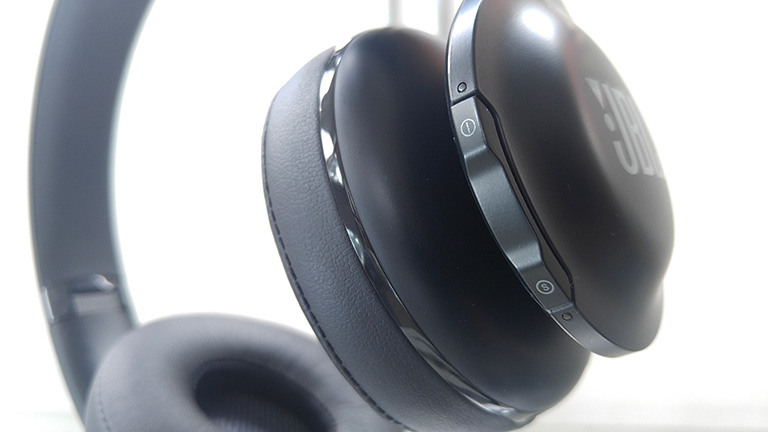 Since the Everest 300 is designed to be used wirelessly, all the physical controls are lined up along the edge. Here we have the power button on top and the ShareMe 2.0 button right below it.

Users need to press and hold the power button to turn the device on or off while the sharing button only needs to be pressed once to activate. We’ll get to what it does in just a moment. 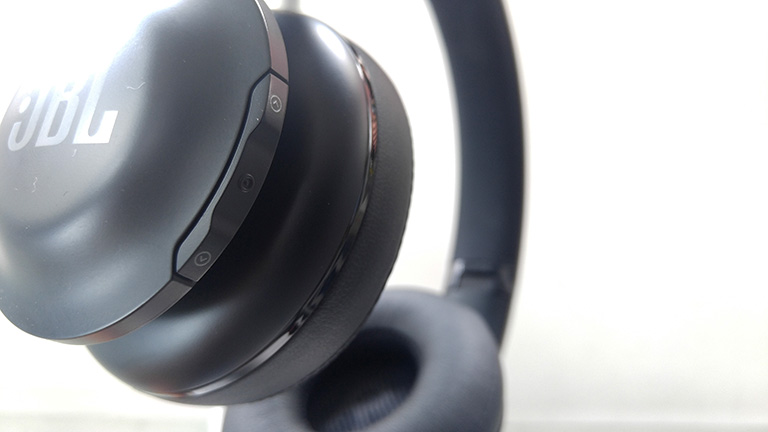 On the other side, we have the volume up and down as well as the play/pause button sitting in the middle. 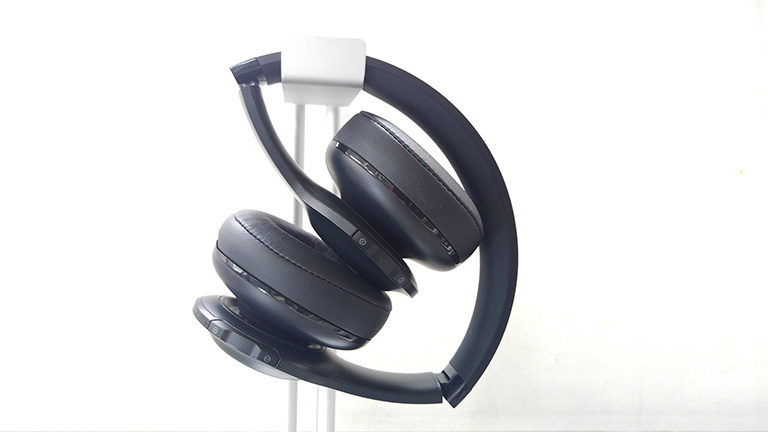 The Everest 300 could be folded on its hinges to easily pack it and bring it on a trip. 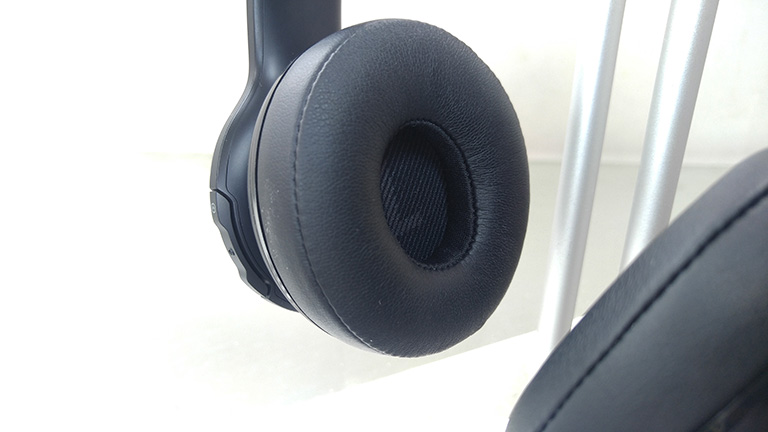 The company boasts that this has been equipped with what they call Sculpted Ear Cushions that “provide unprecedented fit and comfort”.

When the Everest 300 is out of battery to be used wirelessly, users could still enjoy music and opt to bring out the included cable and use it as a normal, wired pair of headphones.

We’ve mentioned that the Everest 300 has a few interesting features to offer its users. Below are the main ones:

Bluetooth 4.1 – This makes it possible to listen to music without using any cable. It also makes the Everest 300 compatible to any Bluetooth-enabled device.

ShareMe 2.0 – Sharing music, as we’ve noticed, is JBL’s specialty with their products so we’re not surprised to see something similar here. It basically lets users share audio to other Bluetooth-enabled devices – be it other headphones or a nearby speaker.

Long-lasting battery life – The company claims that the Everest 300 could last for 20 hours on a single charge.

Additionally, there is an accompanying app called My JBL Headphones that supposedly let you control the settings of your headphones wirelessly as well as indicating the battery level and other neat things.

The problem is, we had some problems right after clicking and opening the Android app. It just kept asking us to connect the headphones even though it was already linked via Bluetooth. Just to be safe, we tried hooking the cable to the smartphone but it didn’t fix anything.

Upon looking online and checking other user reviews, we saw a lot of posts from other people experiencing the same problems. We like the concept of the app and we would say it is well-thought out, but this simple bug we came across with hindered users from experiencing the full potential of the gadget-app tandem. 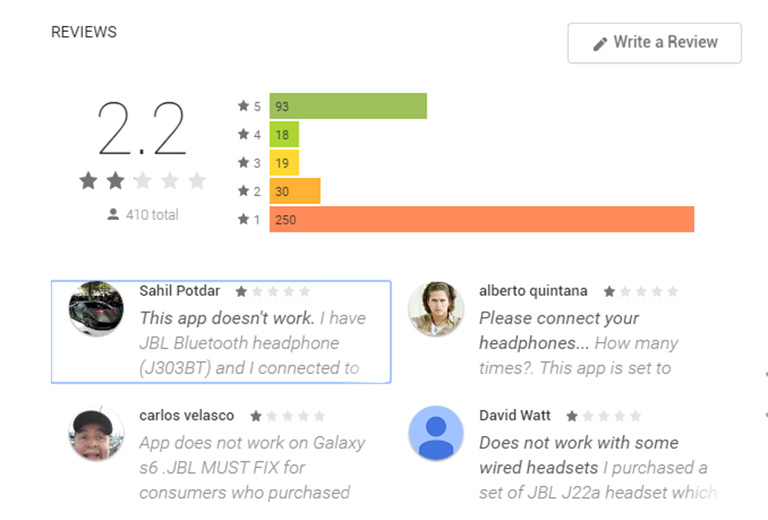 We brought the Everest 300 with us during our trip to Barcelona for the recently-concluded MWC. To be specific, we used it on the plane right before it took off and although it didn’t have Active Noise Cancellation (ANC) like its more expensive siblings, the passive effect of its on-ear cushions effectively blocked out external noise and minimized the sound outside.

By just turning your music up, it could easily drown the loud engine of the aircraft.

We played music after music and we noticed that it carries the JBL signature — a decently-balanced sound that will make you want for just a bit more oomph in the lows section. If you could remember, this was the case for the first-gen JBL Pulse which they fixed upon the introduction of the Pulse 2.

The comfort factor is also appreciated as we didn’t experience any significant strain on the ears during the long flight.

One thing we noticed, though, was that when we used it to watch movies, the audio was a bit delayed compared to the video. This is most likely due to the time it takes to stream audio content over Bluetooth which is unnoticeable when you’re just playing music. It’s not that bothersome when you watch, but you’ll definitely notice the slight lag.

Finally, for the battery, we used it for about 10 hours on the plane and it didn’t run out of power just yet.

The JBL Everest 300 is a recommendable device for those who travel a lot but don’t want to compromise sound quality over ease of use or comfort. Its companion app that won’t work properly is certainly a turn-off until it becomes fixed, but its ShareMe 2.0 is pretty cool to use. Grab a JBL Everest 300 for Php7,499.