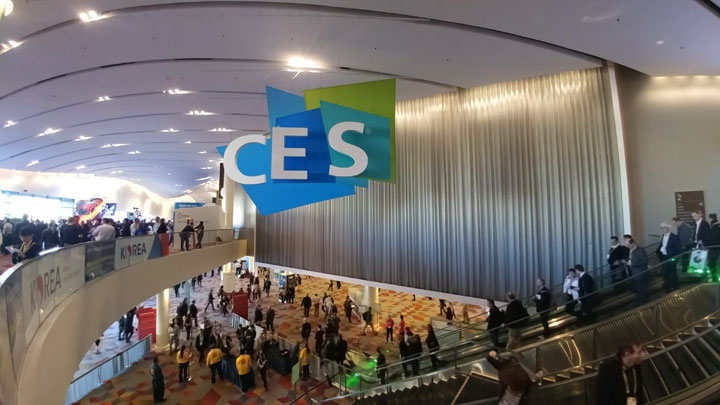 Each year, hundreds of thousands of journalist, bloggers and media people flock to Las Vegas for the annual Consumer Electronics Show. This is where big brands and equipment manufacturers make new announcements and showcase their products. This year is no different and from January 5 to 8, the exhibition halls will be full of exhibitors and spectators.

Each year, there’s usually a theme or trend that’s dominates the exhibition. Here are 5 tech trends we noticed from this year’s CES 2017. 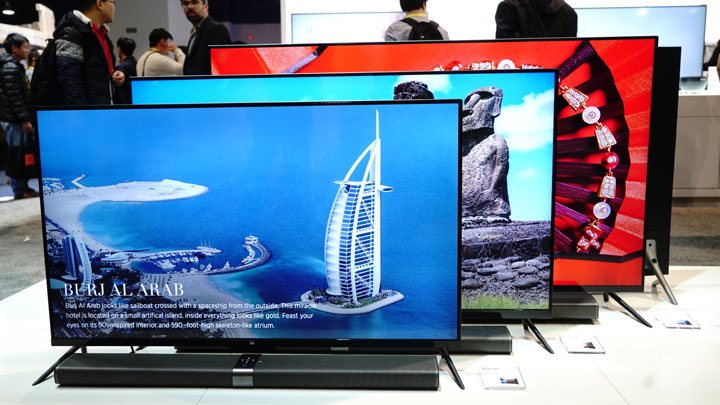 Curved TVs are longer sexy. Curved TVs were the talk of the town for the last couple of years but this year’s CES have seen less of them. TV manufacturers are focusing on new things – like a better picture, color and display technology. LG announced a 2.57mm TV that literally sticks to the wall. This is made possible by using OLED panels that feature 4K resolution, Technicolor HDR, 1,000 nits peak brightness and covers 99% of DCI color space. 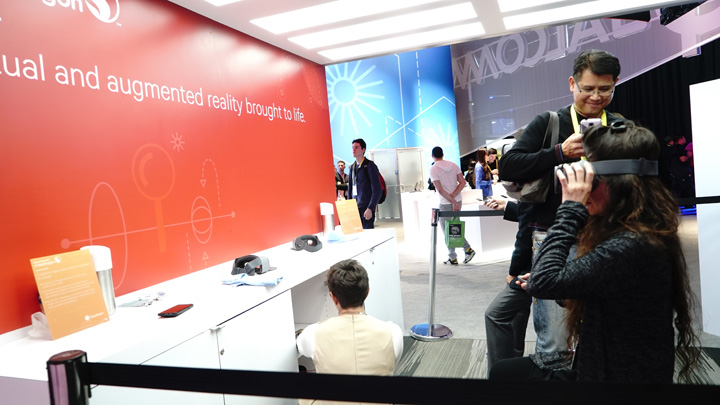 VR continues to get good traction. Virtual reality continues to enjoy a lot of support. Most PC vendors are integrating VR support in their desktop and laptop PCs. Intel’s press event at the CES was VR-powered with over 260 Oculus headset in every chair in their event. Intel’s Kaby Lake processor has heavy VR support, as well as its upcoming 10nm Cannon Lake chip. It’s Project Alloy VR product will also be fully revealed soon. 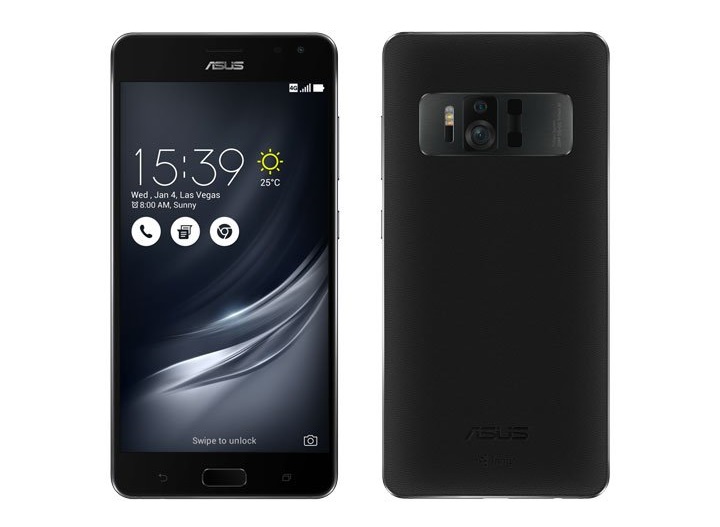 MSI, Acer, Lenovo are among the few ones to promote VR-ready laptops in this event. Asus also announced its Zenfone AR smartphone, the 2nd device to support Daydream VR and Google’s Project Tango.

Appliances are becoming more connected. Internet-of-Things (IoT) has been a potentially huge market and a lot of companies continue to invest in it. More and more connected appliances being introduced in this year’s CES – a WiFi wall oven from GE, a Whirpool washing machine and Samsung vacuum cleaner that connects to Alexa, and an LG refrigerator that runs on webOS are just a few connected home appliances introduced this week. 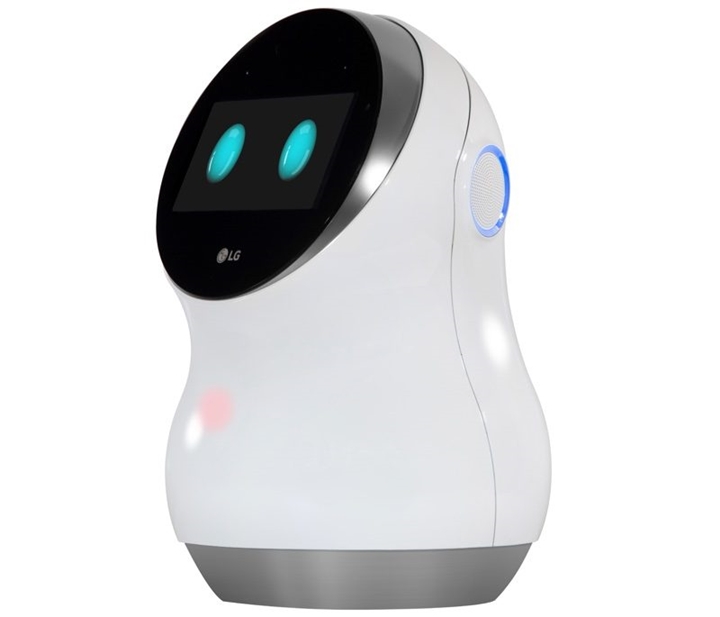 Robots and automation are closer to home. Robots at home are not a new concept but with the integration of Amazon Alexa, they’ve become more practical. Take for example LG’s Robot Hub — it is powered by Amazon Alexa’s voice recognition technology and effectively compete against the Amazon Echo and Google Home. The Robot Hub is more interactive though as it can move around, swivel in place and display a range of facial expressions using its built-in screen. LG is even making a much bigger one, called Airport Guide Robot, which will be initially deployed in Korea’s Incheon Int’l Airport answering and assisting travelers with their questions and problems. Amazon’s Alexa and Google Home are everywhere. Amazon is probably one of the biggest winners in this year’s CES. The number of partnerships and integrations it forged are clearly seen in the exhibition halls. Lenovo showcased the Smart Assistant which is basically an Amazon Assistant with better audio; Mattel Aristotle by Nabi is also the same but more kid-friendly; LG’s refrigerator can order groceries using Alexa from Amazon Fresh; Linksys has a WiFi router integrated with Alexa; Samsung’s vacuum cleaner too; Westinghouse, Element and Seiki are all making smart TVs that run on Amazon’s Fire TV platform with Alexa integration.