Just this month, realme launched in the Philippines two competitively priced smartphones. One is the realme 8 with a MediaTek Helio G95, while the other is the realme 8 Pro with a Qualcomm Snapdragon 720G. But what else do these two phones have to offer and which one is best suited for your needs? Find out below. 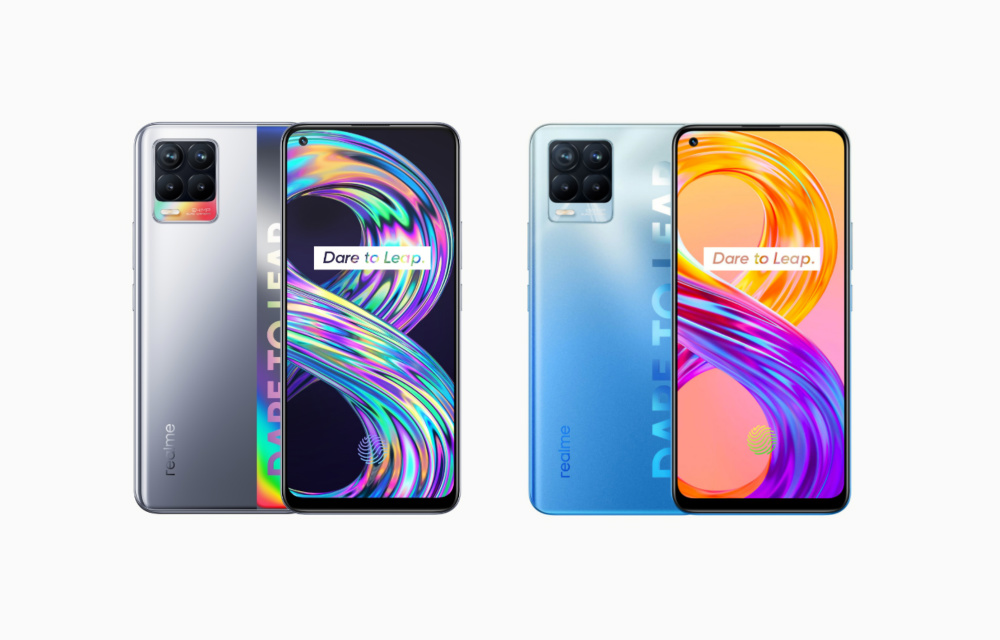 The realme 8 also sports a futuristic design for the back panel, using a split design and splicing process, which gives off that ‘Cyber’ look. You will also notice a rainbow spectrum on the reflective strip and on the camera module.

The realme 8 Pro, on the other hand, used an AG-Crystal process to create a frosted look with anti-glare particles. The result is a Starry design that mimics the infinite night sky filled with stars. But if you want something different, the company recently unveiled the Illuminating Yellow variant.

Both the realme 8 and realme 8 Pro sport identical displays — 6.4-inch screens with Super AMOLED panels with Full HD+ resolution, which equates to 409ppi. Both also have a peak brightness of 1000 nits, a touch sampling rate of 180Hz, a screen-to-body ratio of 90.8%, and an in-display fingerprint scanner.

What these specs mean is that you’re getting sharp immersive screens with punchy colors and deep blacks, which is great for watching videos, viewing photos, or playing games, whether indoors or outdoors. The high touch sampling rate means that the screen is highly responsive to your touches which can benefit you in competitive mobile gaming.

Don’t worry, though, as both are powerful chipsets capable of handling multiple tasks including gaming. In our review, both can play Genshin Impact in Low to Medium graphics settings, but COD: Mobile and PUBG Mobile can be played at high settings.

realme is offering both units in 8GB LPDDR4X + 128GB UFS 2.1 configurations. These are great starting memory and storage configurations as they will be able to handle plenty of background processes and features of realme UI 2.0, and store tons of apps and files. If you think 128GB is not enough, don’t worry as you can install a microSD card via its dedicated slot, expanding the storage without compromising dual-SIM connectivity.

Both devices are versatile shooters. The realme 8 packs a 64MP main + 8MP ultra-wide + 2MP macro + 2MP B&W configuration, while the realme 8 Pro has the same but with a whopping 108MP main sensor. For the front camera, both have 16MP shooters for high-resolution selfies.

While the cameras can handle different kinds of shooting scenarios, what makes the cameras even more exciting are the features. For the realme 8, it has Tilt-shift mode, Starry mode, Neon Portrait, Dynamic Bokeh, Super Nightscape Selfies, Dual-view Video, and UIS Max Video Stabilization for stable footage.

The realme 8 Pro’s 108MP Samsung ISOCELL HM2 sensor can capture ultra-clear and bright images with the help of ISOCELL Plus pixel isolation with a maximum resolution of 12000 x 9000 and 9-in-1 Pixel Binning technology. It also has the shooting features of the realme 8 with the addition of Super Nightscape mode, Starry Time-Lapse video, Tilt-shift time-lapse video, and AI Portrait mode.

When it comes to connectivity, the two devices are pretty much identical. Both have dual-SIM support, 4G LTE, WiFi ac, USB Type-C, SatNavs, and Bluetooth. One advantage we see on the Pro model, though, is NFC.

The realme 8 has a bigger battery at 5,000mAh, which is 500mAh more than the one found on the realme 8 Pro. Based on our review, the former was able to provide 23 hours and 39 minutes of video playback, while the latter provided 22 hours and 10 minutes.

The realme 8 and realme 8 Pro are both winners in our books. If you’re a casual user and just looking for a solid daily driver with a nice display, good cameras and performance, long battery life, and priced under PHP 14K, get the realme 8.

But if you want something with a superb main camera, NFC, a faster charging rate, and willing to spend a little extra, the realme 8 won’t disappoint.

Enhance the experience with realme AIoT

One of the exciting things about jumping into the realme ecosystem is its affordable AIoT devices. Aside from smartphones, realme also offers TWS earbuds like the new realme Buds Q2 for PHP 1,290 or realme Buds Air 2 for PHP 3,990. 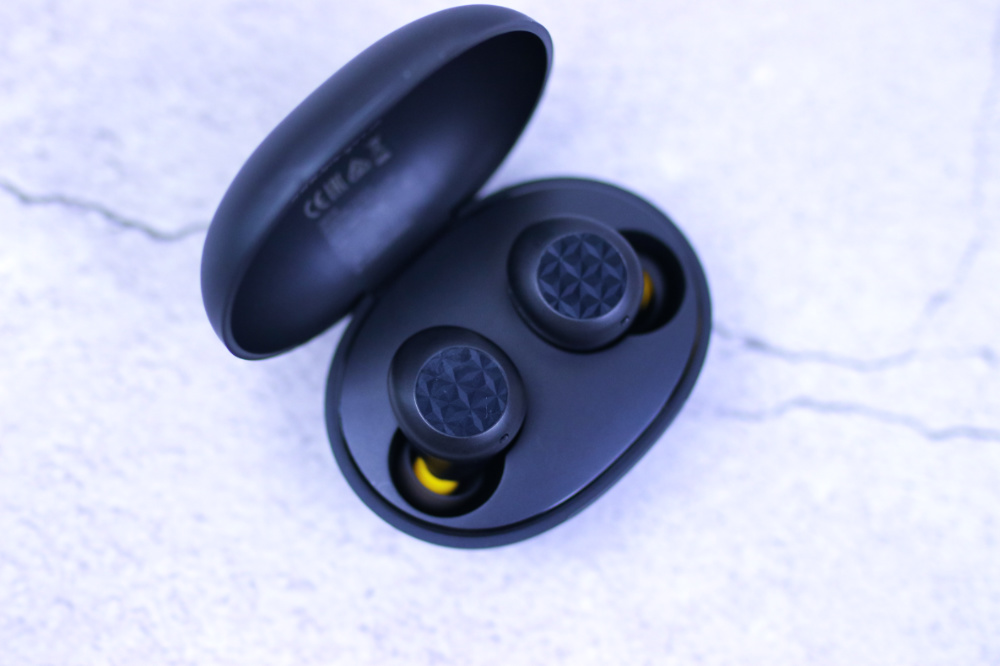 These devices are guaranteed to work seamlessly with your realme smartphone to enhance the experience.

So, what do you guys think? Are you getting the realme 8 or realme 8 Pro? Let us know in the comments below.

Realme 8 is one of the smartphone I am looking forward to purchase. Thanks to Yuga tech for giving the review and information I needed to know :>