What feature would you trade for longer battery life?

What feature would you trade for longer battery life?

It’s incredible how cellular phones have evolved into something beyond just a communication device. However, as smartphones become more powerful, it tends to suck more juice out of your battery pack. This now begs the question: if given the chance, what smartphone feature are you willing to give up for an extra half a day’s worth of mileage? 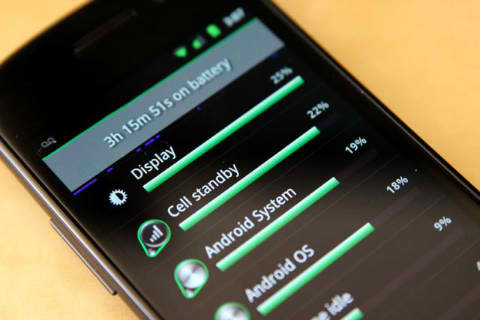 To help you decide, we’ve enlisted a few smartphone features that we think, if adjusted, could possibly lead to a device with longer battery life. So let’s start off with design.

Now I know some of you are already thinking; why won’t manufacturers just slap a big-ass battery pack inside their smartphone and be done with it? I mean, can’t all the smartphone be like the CloudFone Thrill 430X which boasts a 4100mAh battery? 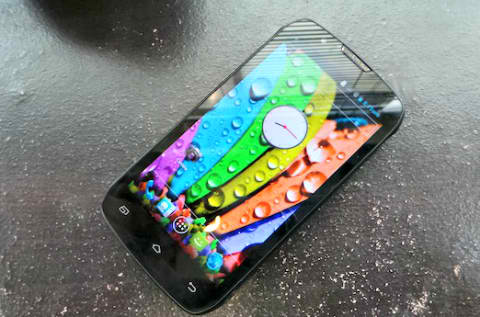 Well, we feel that it has something to do with the design and the aforementioned smartphone is a testament to that. Fitting a huge battery inside a rather small device like a smartphone, oftentimes result to a bulkier handset, as is the case for the 430X which has a thickness of 14.2mm.
Having said this, would you sacrifice a few millimeters of thickness for better mileage?

As most of you may’ve noticed already, most flagship handsets that were released in recent times sports a 1080p displayed. Now, apart from being an overkill (as discussed on this post) in terms of pixel density, another thing to note about Full-HD screens on a smartphone is that it actually requires more power to drive.

Don’t believe my claim? Let’s take iPad 2 and iPad 3 as an example. Now, I don’t know if you can still remember it, but the two major differences between the two tablet is increase in screen resolution on the latter model, as well as the 70% difference in battery rating (iPad 2 – 6,944mAh vs iPad 3 11,560mAh) which resulted to a slight increase in thickness and heft (0.36 millimeters and 39 grams respectively). 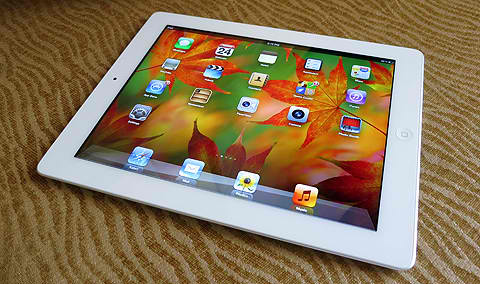 Now, based on countless reviews and comparison between the two generations, you probably noticed that the iPad 3 didn’t fare any better than its predecessor in terms of mileage. This leads us to a conclusion that Apple only outfitted the iPad 3 with a bigger battery for the sole purpose of counteracting the effect of the increase in resolution.

So, would you settle for a smartphone with a display that has a lower pixel count in exchange for longer battery life?

Now this one’s a little tricky to judge. Moreover, there’s also the question of whether multicore processors consume more power than single core chipsets. And depending on who are you talking to about this matter, you’re gonna get a different response.

Let’s start with the skeptics’ take on multicore processors. According to them, processor cores are similar to cylinders in a car engine; the more cylinders it has, the more powerful it gets. However, in exchange for the performance boost, the engine consumes more gas. 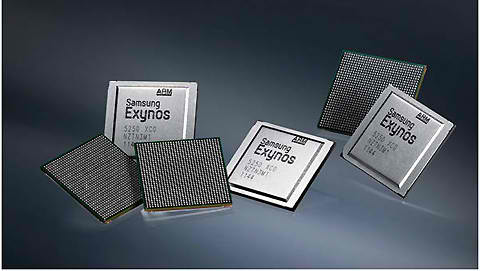 Chip manufacturers, on the other hand, have a different take on this. They too used the car engine analogy, but explained that unlike car engines, multicore processors have the ability to switch off other cores if it deems it unnecessary then switch it back on if the user requires more torque.

In addition to this, chip makers have taken the necessary steps to ensure that their processors/SOCs power consumption is always in check. In fact, NVidia has added a 5th “battery-saving” core on the Tegra 3 that ensures that the chip only consumes energy based on the current need. 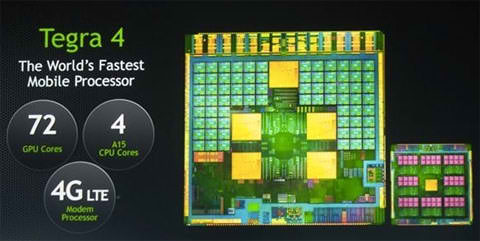 Both parties present a convincing argument on the difference in power consumption between single core and multicore setups. Thus, it’s really hard to tell which side is right. So instead of identifying which setup will provide more mileage, the question we should be asking is if we can live with a slightly slower chipset that consumes less power.

We all know that leaving data connection on, will drastically decrease the amount of up time of our device, not to mention if your connection is LTE. However, by turning it off we’ll be missing out on real-time feeds/updates on our email and social media.

You can make a few adjustments to your device such as controlling the frequency of synchronization, when to turn on mobile data and such, but the power consumption is still relatively higher compared to when you just turn off the mobile data. 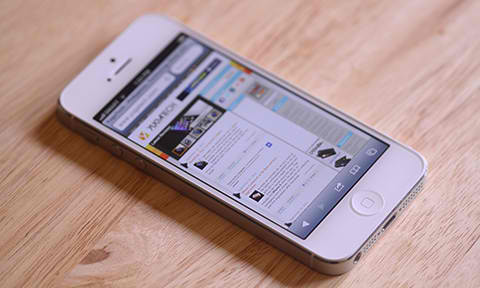 In actuality, most people do turn off their phone’s data connection to extend its battery life. However, the question is how much time are you willing to spend offline for the sake of stretching you device’s juice?

Mobile phones have indeed gotten more capable over the years, but it seems that with every addition of new features to it, the amount of time we spend being hooked in to a wall outlet, charging our devices, has also increased.

This is exactly the reason why we got curious as to what smartphone features consumers are willing to give up in exchange for longer period of mobility. We hope you can share your thoughts about this.