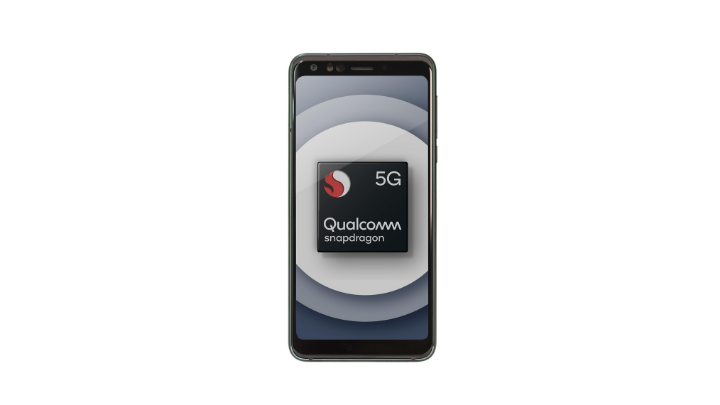 The upcoming processors will be part of the company’s 5G mobile platform and will be commercially available through the next generation entry-level smartphones.

Among the confirmed brands to equipped the processors on their devices are Xiaomi, OPPO, and Motorola.

Qualcomm has not released more details about the processors. However, it confirmed that smartphones powered by the Snapdragon 4-series 5G processors will be available by the first quarter of 2021.