Iconic Alert Slider could make its return on OnePlus 11 –report

The technical specifications and initial renders of the rumored OnePlus 11 has surfaced online. Recent reports show that OnePlus’s next flagship has redesigned camera with the Hasselblad tuning, Snapdragon 8 Gen 2, and interestingly, the comeback of its iconic alert slider. 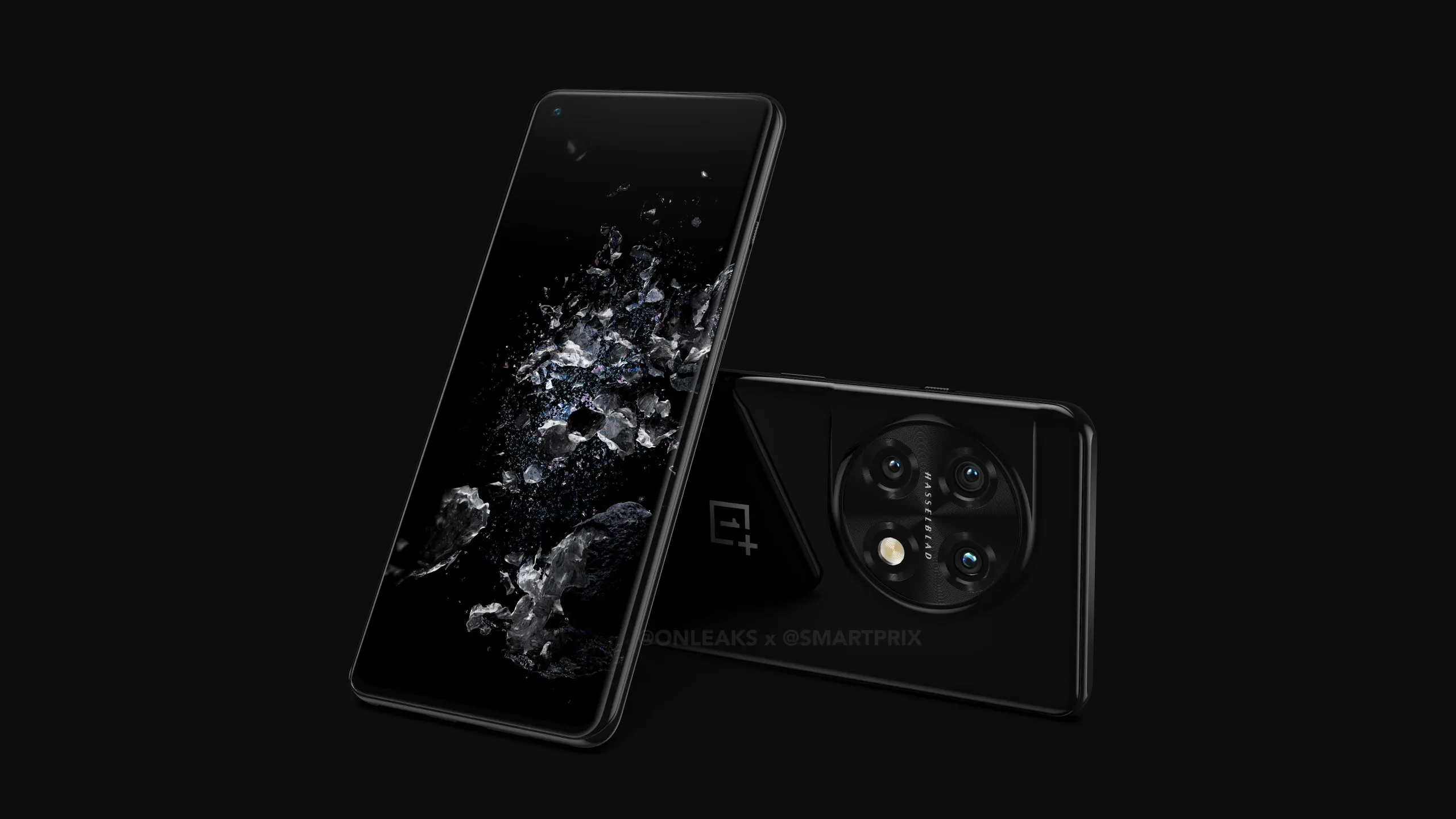 OnLeaks and Smartprix shared the initial renders of OnePlus 11 showing the redesigned camera module. It is placed at the same location, but it has gotten more rounded, and it boasts the Hasselblad moniker again.

Furthermore, we can also see a glimpse of the alert slider next which was previously removed on the OnePlus 10T.

Here’s the tech specs overview of the OnePlus 11 via tipster Yogesh Brar: 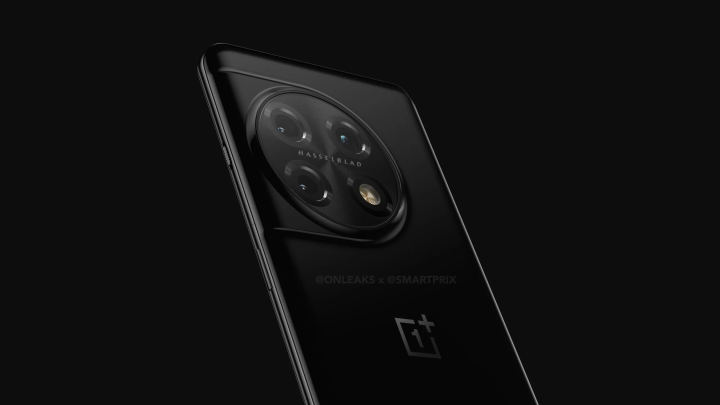 As compared to OnePlus 10T, the 11 has pretty much the same vessel with added and upgraded hardware. First, of course, the latest Snapdragon 8 Gen 2 chipset, the triple rear cameras which now has 32MP telephoto lens and 48MP ultrawide (previously 2MP macro and 16MP ultrawide, respectively). It runs on Android 13, and finally the battery’s got more juice at 5,000mAh with lower charging rate at 100W (previously 4,800mAh, 150W), although it apparently now has wireless charging at 50W.

The device is expected to release in early 2023, and the pricing is beyond INR 65k which is about Php 46k when converted in today’s exchange rate. 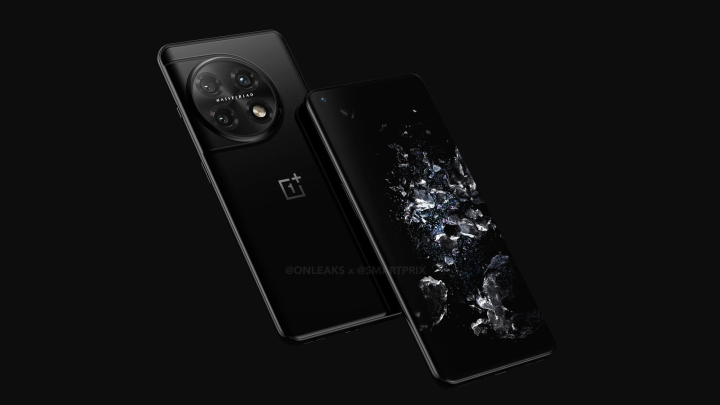