So, the Galaxy S4 or any other flagship phone didn’t impress you and decided to wait for something else bigger (literally and figuratively). Your best would be the Galaxy Note line and there’s the uncertainty that what you’re waiting for may not be really worth it.

The likely candidate is the Galaxy Note 3. Take these information with a grain of salt as these are not official yet, though some are based on facts and reports. 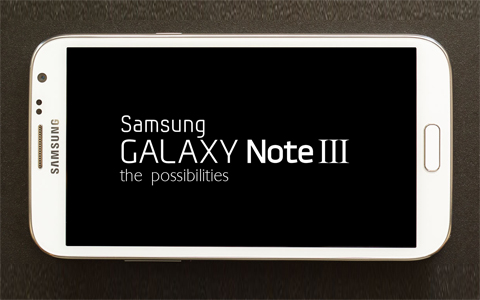 The Samsung Galaxy Mega 6.3, 5.8 the Note 8.0 and juxtapose that with the S4 — these are all recent Samsung devices that go above 5-inches in size. Cool thing to note here is that the Mega and the S4 share the same signature, so imagine the Note 3 having a similar design, but in a different screen size. While that seems already a bit boring, there are reports from SamMobile that there was actually a metal Galaxy S4 hiding in Samsung’s labs, which everyone there loved, but due to production problems, they didn’t push it through. However, probably due to the likes of the HTC One, Samsung is planning to use this metal build on the Note 3 to change their so-called plastic construction.

The Note line has always been like an extension of the S line, as specs were merely just slightly modified across devices. We’re expecting the same amount of RAM (2GB), the same Exynos Octa CPU with a higher clock speed (1.8GHz probably) and the same 13MP camera used on the Galaxy S4.

Battery seems to be always beefed up with the Note line-up with the last one packing a 3,100mAh battery. That’s already huge and we don’t think Samsung to go any lower, so expect it to be around 3,500mAh or higher.

Screen size is tricky to predict. If Samsung keeps the 5.5-inch size of the Note 2, then the lines between the ‘phablet’ and the phone will be blurry since smartphones are already catching up (LG Optimus G Pro for example). They could do the same trick as with the S3 and narrow down the bezel to make room for more screen real estate.

Perhaps a 5.8-inch display but with the same chassis dimensions as the 5.5-inch Note 2. 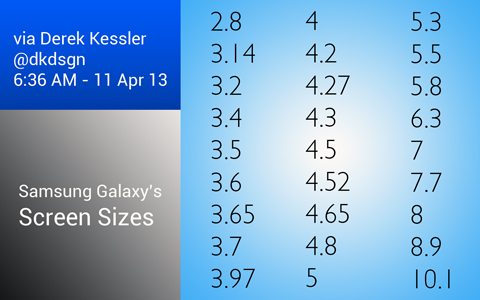 Samsung has revealed the Game Pad with the SGS4, which converts your Galaxy phone to a handheld console. The range of screen sizes that it supports is up to 6.3-inches — the same size with the Galaxy Mega. Hence, 6.3-inches is probably the ceiling for the next Galaxy Note’s display, although it’s probable that it could go for 6-inches as Samsung still doesn’t have any device sporting that screen size.

The same report from SamMobile mentioned above stated that Samsung feels confident with its software, and as seen with the Galaxy S4, it did little changes with the UI; they only added more and more features. The thing here is, Google may have released the next version of Android by then, and last year, the Galaxy Note 2 was the first non-Nexus handset to get Android 4.1.

With all of that said, expect the Samsung Galaxy S4’s software on the next version of Android topped with an S-Pen suite. If that holds true, the Note 3 might already have Android 5.0 Key Lime Pie.

The first Galaxy Note was announced 7 months after the Galaxy S2 flagship. That long period of wait may be due to the fact that the jump to 5.3 inches is really huge at that time. The following year, it only took 3 months from the Galaxy S3 to announce the Note 2. The time frame is significantly shorter. 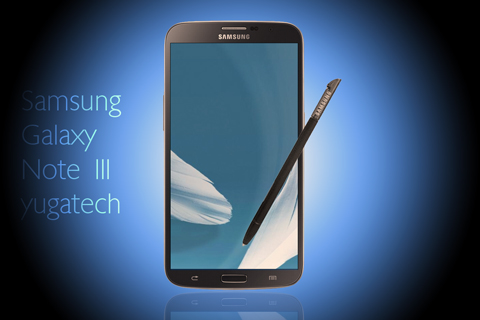 Samsung may give it time for the Samsung Galaxy S4 to sink in. Besides, there’s IFA in Berlin which Samsung normally coincides with their own launches. Our best guess is August or September but if Samsung is really good, it could also be as early as June.