Xiaomi Global VP, Hugo Barra, has announced that he is leaving Xiaomi and plans to return to Silicon Valley. 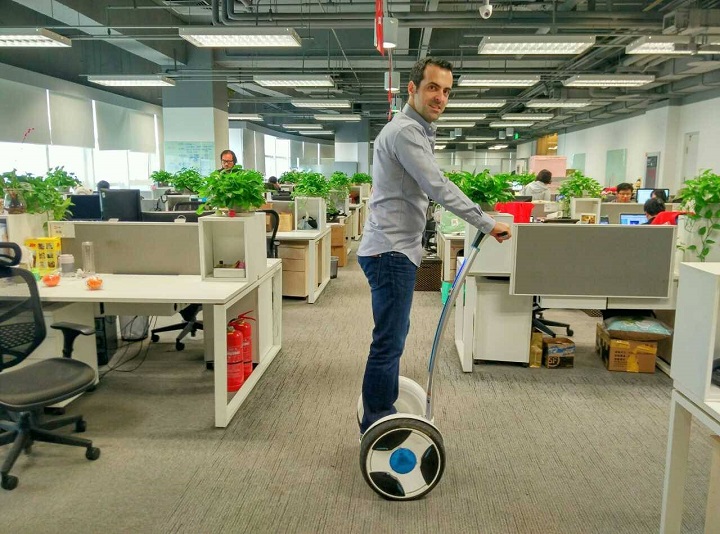 In a Facebook post, Barra announced that he is leaving Xiaomi after three and a half years of working at the company. Although proud of what he has contributed to Xiaomi’s growth, he admitted that the job took a huge toll on his life and started affecting his health. He mentions going back to Silicon Valley where he can be closer to his family.

That said, he will be transitioning out his role in February after Chinese New Year and plans to take a “much-needed time off before embarking on a new adventure back in Silicon Valley.” Although he will remain as an advisor to Xiaomi indefinitely.

Barra gave a positive outlook for Xiaomi, though, saying that the company “is in a very good place on its global expansion path,” and that their global business “is no longer just an in-house startup.”

Over the past years, Xiaomi has expanded in more than twenty markets and has turned India into its largest international market with $1 billion annual revenues. In 2014, Xiaomi entered the Philippine market and offered the Xiaomi Mi 3 and Redmi 1S as its first offerings.