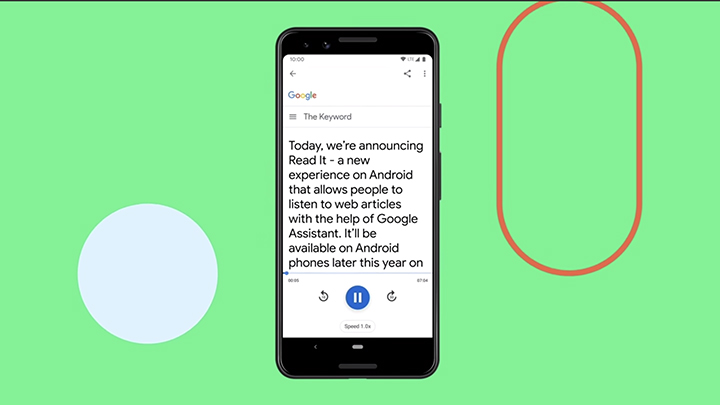 Google Assistant can soon read webpages with long-form content, such as news articles, blogs, or even short stories, out loud. Users can say “Hey Google, read it” or “Hey Google, read this page” when viewing an article. The content can be translated into 42 languages. In scheduled actions, users can make requests for Assistant to do later in the day.

As for sticky notes, users can say “Hey Google, leave a note that says I already fed Max breakfast.” and Assistant will make a digital note on a smart display. Anyone in the user’s home can create or view the notes without having to sign in. Users can also now put important contacts on speed dial; these numbers will be added on a smart display’s lock screen for anyone to access with a tap or a voice command. 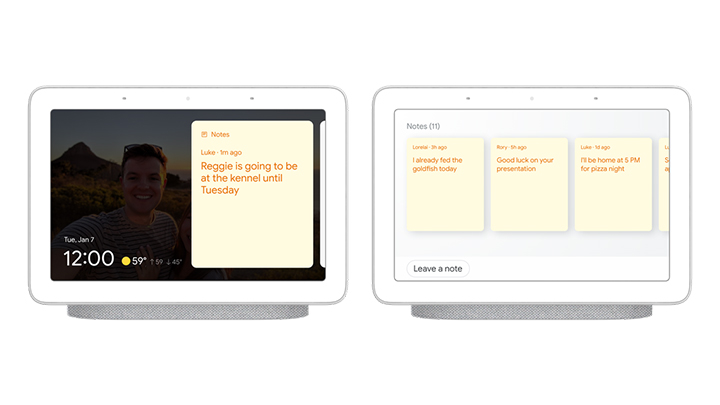 In Interpreter Mode, Google Assistant can provide a real-time translation to be displayed on smartphones, smart displays, or smart speakers. Google has partnered up with Volara and SONIFI to bring this feature to businesses.

Last but not least, Google is also introducing new voice actions for privacy. Users can say ‘”Hey Google, that wasn’t for you” for the Assistant to forget what it heard in the event of unintended activation. A user’s activity on Assistant can also be deleted by saying things similar to “Hey Google, delete everything I said to you this week.”

Google did not state a specific date of when these new features will roll out. Users can expect them to be available sometime this year.